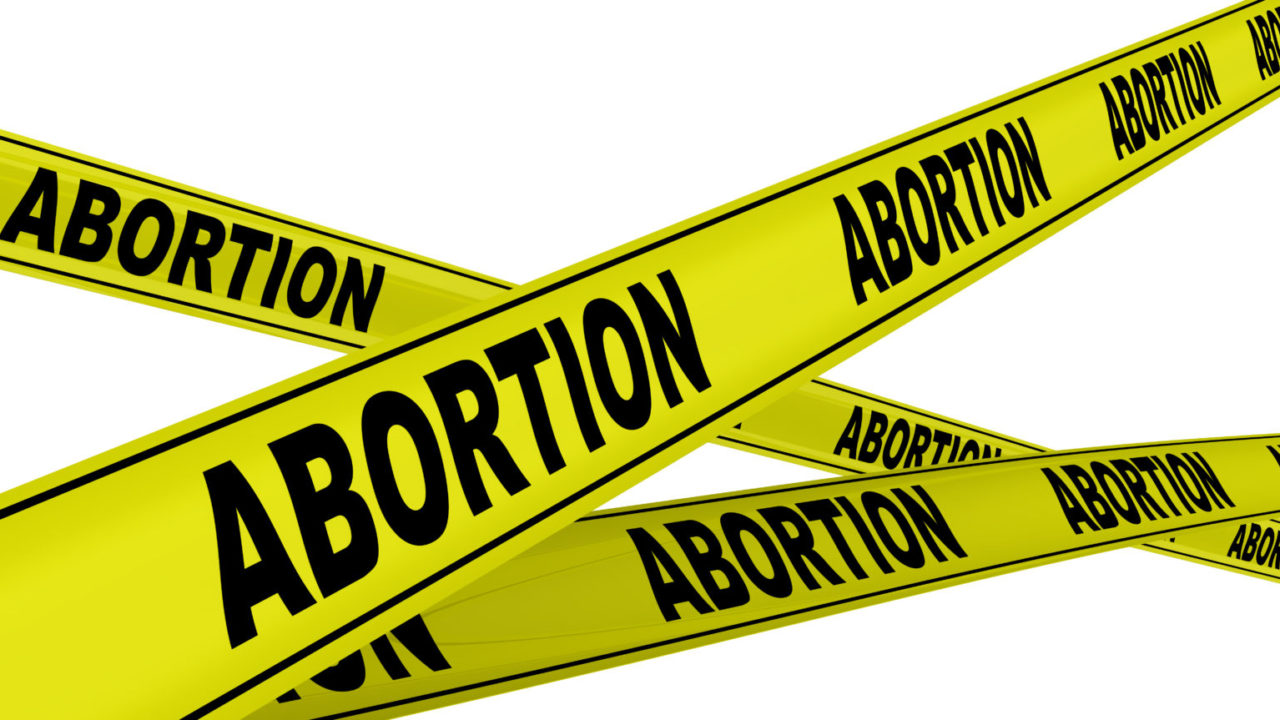 The challenge is that one side believes they are protecting the life of the unborn. And yet they cannot prove any factual basis to their claim until birth occurs. The irony? Once the child is produced, by and large, they don’t care. Abortion protestors will chant and waive signs, but they do not monitor the life of the child they saved. Once the child is born, they leave it to the state to take care of the other needs.

If abortion is a sin, then the responsibility for the punishment of sin is in the hands of God. Neither the church nor any of the followers has a say. The father does not have a say either.

The father had a choice when he decided to have sex for fun. The woman did too, but it is her body. The consequences are hers to bear in a literal fashion. When someone has sex for fun, they should either use protection or come to an agreement before hand on the possibilities. We all know how well that works. Life is a sexually transmitted disease that ends in death.

The father is not held accountable for any other sexually transmitted disease unless he knew he was spreading it. He did not know, until after the fact, that he was procreating instead of just having fun. Therefore, he only has say in the matter, if the woman allows him say — her body, her choice. 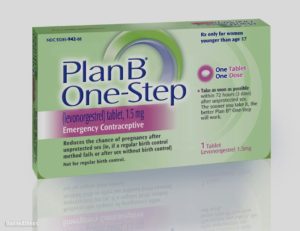 That leaves us with two options the “morning after pill” or an abortion.

The reality of the situation currently is that the government has demanded and gained control over the woman in a way that no man would ever tolerate. It should not be this way, but history and religious views have made it this way.

I would not tolerate a government mandate that forced me to donate blood just to save a life. So why does the government get to demand that a woman must give birth? This inequality is wrong. Even in the military where the government can mandate vaccinations on soldiers, they cannot take blood. It must be freely given, and yet a pregnant woman stops having the right to her own body.

The bottom line is that if you are Pro Life, you are essentially creating a slave culture in which you have established a brood mare that will produce because she is pregnant. From the moment that a woman has been identified as being pregnant, she no longer has control of her body. When the child is delivered, she returns to being a person of free will again, but now she has to figure out how to take care of a child she was not prepared for.

This is not what this country was based on. The potential for life, which is all a fetus is, should not subsume dominate control in the life of the woman.

Religion says abortion is bad, let God judge. The religious obligation stops at speech. That speech should stop before it gets to legislation. This country is supposed to be free from religious oppression. If the only basis for the Pro Life moment is religion, then we are failing our own nation before we get started.

I have a solution to the issue, 1) men need to exit this argument. This is about women and for women and men should have no say until after the 26th week. If you wanted the child, you should have thought about it before you stuck it in. 2) religion is not part of this issue. Regardless of which religion you have or superstition you believe, it only applies to your religion, not mine, not anyone else. 3) The question to be decided is this, if there is to be a limit on abortion to protect life, where is the line and it will not start before the 26th week. Before the 26th week abortion should be available to all women at any time in a medical professional’s office.

Abortion should be unrestricted up to the 26th week without question or interference from anyone. It should be between the woman and her doctor no one else. After the 26th week, women, debate all you want.