HomeCulture“Rangers Lead The Way…” To The Bank. Female Ranger Seeks To Cash In On Fame? 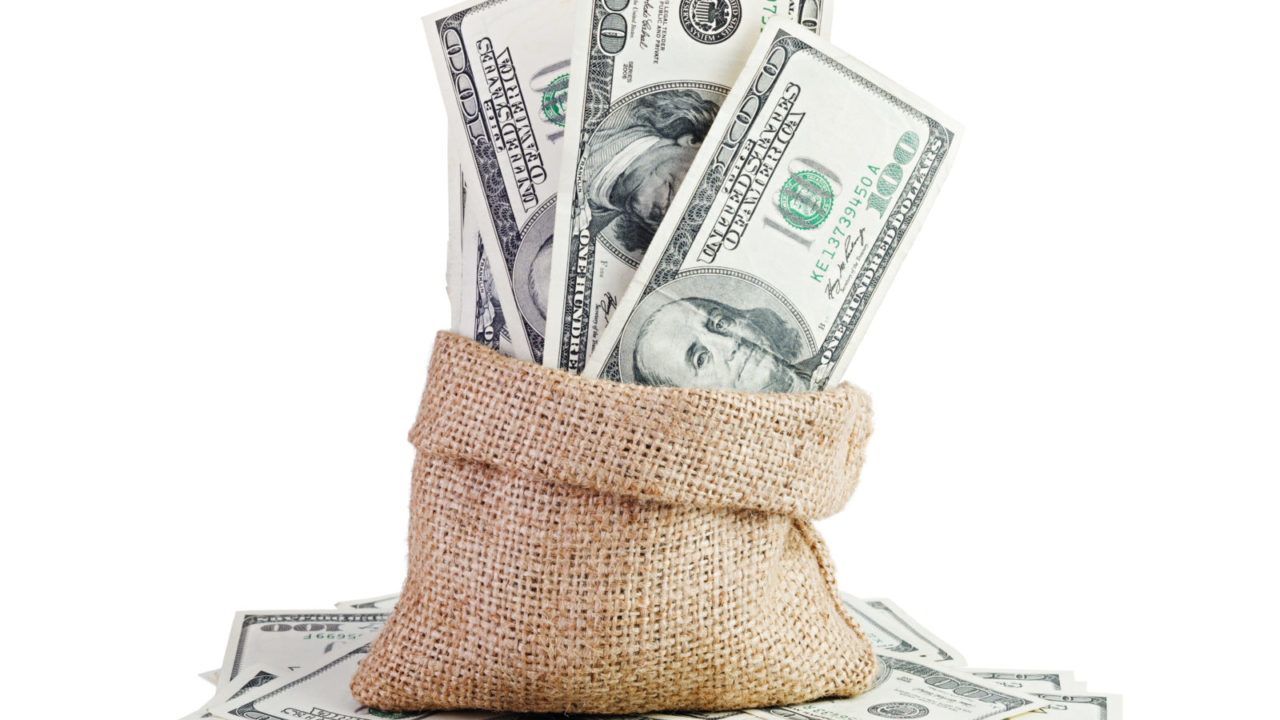 “Rangers Lead The Way…” To The Bank.
Female Ranger Seeks To Cash In On Fame?

US Army Major Lisa Jaster, the third of three women to graduate from Ranger School, is looking at a big potential payday as a result of her growing fame.

The thing is, although it kind of seems wrong to be able to earn $20,000 based solely on graduating from a schools that literally thousands of others have completed, I don’t think what she’s doing is illegal.

It’s unclear to me if Major Jaster is back in the Reserves, or still on active duty.  Even if it’s the latter, based on my (admittedly limited) understanding of the Joint Ethics Regulation, I think she’s clear from a legal standpoint.

As long as has permission from her chain of command for outside employment, takes leave when she does her speaking engagements, and the job isn’t based on her current position, I think she’s covered.  If she’s back in the Reserves, I think it’s even less of an issue.

What others might legitimately take issue with is the aspect of cashing in on one’s military service.  Aside from graduating from Ranger School, Major Jaster’s military accomplishments are noteworthy, but very common.  Many thousands of men and women in the Army served in combat, do CrossFit, are parents, earned a Combat Action Badge, the Bronze Star (for merit), and/or the Ranger Tab.

None of those accomplishments would appear to merit tens of thousands of dollars in speaking fees.  It appears the sole reason for the fame, and the big money it commands, is the fact that Major Jaster is a female.

If women are just as capable as men and full integration is the “new normal” in the US military, why is the fact that she took six months to complete a two month course, and wasn’t even in the first graduating class with female Rangers, such a big deal?  More significantly, do these speaking engagements help or hurt the full integration of women into as aspects of the armed services?

I’m hoping MAJ Jaster has already gotten out ahead of this issue and published a statement about her motivations for going on the talk circuit; that would go a long way towards stilling what is sure to be a big dustup.  But in a quick search before this article went to print, I wasn’t able to find one.

At best, going on the paid speaking circuit based only on Ranger School is bad optics.  It reinforces the opinion–erroneous in my opinion–that women who want to take advantage of opportunities previously denied to them are only doing it for the attention.

It would seem that there are numerous other women who have done something more significant than graduate from a school that has been in existence for decades, who might be more deserving of this kind of attention, and this kind of payday.

In an interview with the Washington Post shortly after becoming the third woman to graduate from Ranger School, Major Jaster had this to say:

Some will say that her attitude went from “I stopped being the girl” at Ranger School, to “I’m now a girl Ranger, pay me.”  And that’s truly unfortunate.  I think we all “expected more.”