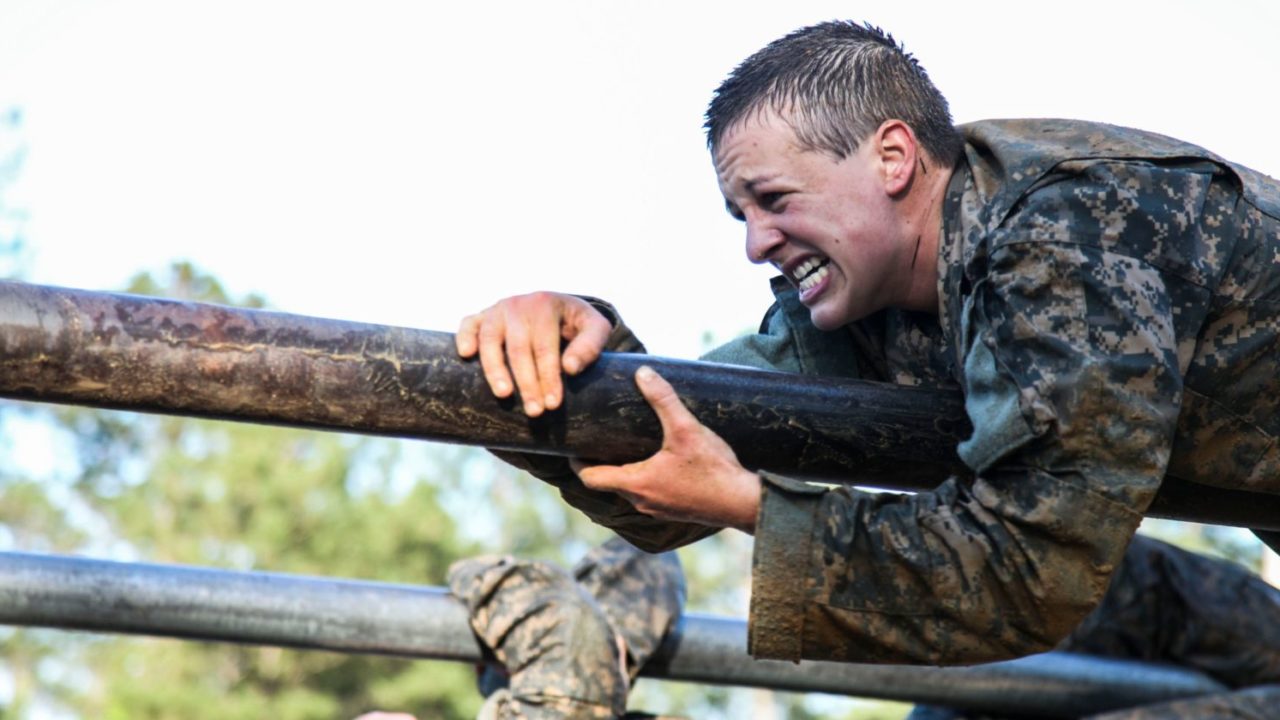 Editors Note: It has been confirmed since the publishing of this article that three of the eight female Ranger candidates have been offered and accepted a day one restart in a new class.

Multiple sources who reported reliably on related issues in the past have informed Havok Journal that as of 30 May, all female Ranger candidates have failed out of Ranger School. 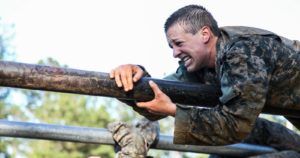 As we reported earlier this month, 19 female candidates started the program, with 8 making it past the first phase of training.  All 8 female candidates–as well as numerous male Ranger School candidates–failed to achieve course standards and were “recycled” to a later class.  Now, we are told, the female candidates have been completely dropped from the course, bringing an end to the Army’s first experiment with allowing female Soldiers to attend Ranger School.

The specifics of each failure are unknown, but indications are that the candidates failed to achieve course standards in the patrolling phase of training for a second time and were consequently terminated from training.  Word is that all of the female candidates were offered “zero-day recycles” meaning they would have to start the entire training program over again.  Three female candidates are said to have accepted the offer and will begin anew in late June.  Five candidates declined, meaning that they will no longer be seeking to earn their Ranger tabs.

Rangers all over the world are likely breathing a deep sigh of relief with this news, but it’s not for the reasons most people think.  While this is certainly a loss for the female candidates, it can be seen as something positive for the Army.  Initial concerns with the first female class included sneaking suspicions that at least one and probably several female candidates would be permitted to graduate, and the requirements and standards for Ranger School would be watered down to make it happen.  Obviously that did not occur with this class, lending credence to the Army’s claims that there would not be a lowering of the standards simply to accommodate women… at least for now.

The system appears to have worked the way it was supposed to: women were allowed to compete for their tab, and the standard was maintained.  Unfortunately no female candidates met the standard… yet.  But by showing a willingness to adhere to the standard in the face of what will most likely be political blowback from Congress and special interest groups will, paradoxically, make it easier for female candidates at Ranger School or other formerly-closed programs such as the SEAL training pipeline without constant suspicion of “you only graduated because you’re a woman.”

All of the candidates who were unsuccessful at Ranger School, male or female, should continue to hold their heads up high knowing that they at least had the guts to try.  Good luck to everyone who is now in or will be attending Ranger School.  Achieve and uphold the standard; you should seek, and accept,  nothing less.