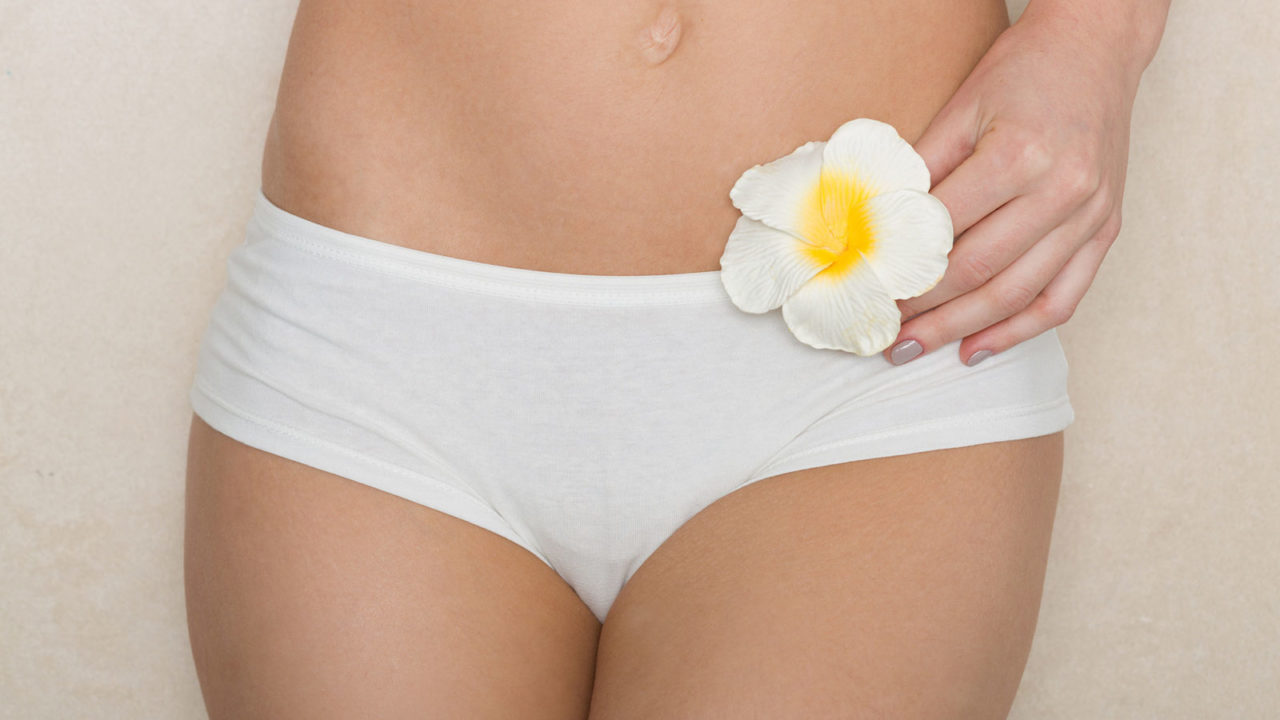 Some of you are more into shoveling food into your face-hole than doing dead-lifts too and that’s okay.  I know that time is short and food is delicious and well, really I have nothing else for that.  We here at Havok understand that even if you don’t take our healthy advice on how to get in door-kicking shape, you still read the articles and get smarter. Because you’re a freedom-loving American.

Or just a freedom-lover for our friends from other countries who read our articles.

So, while this article may not necessarily make you smarter, it will give you something to read while you ignore your boss and scarf down that third donut in less than an hour.

2016 has started out with the news that I need to have a hysterectomy. I’m still in my very early thirties so this came as a bit of a shock. Whoa, yeah, I know, the tone of the whole article just changed.

No, not always. Sometimes it’s just the uterus (the place where babies grow). Sometimes it’s the uterus (or womb-room from here on out) and part or all of the cervix (that’s the upper inside tube that leads to the womb-room of your or your spouses or any females’ vajayjay as Oprah Winfrey says) Sometimes the surgery includes removal all of that plus a bit of the inside of the vagina. Or p****, as my grandmother says.

Yep. We’re pretty classy where I come from.

A hysterectomy is, by definition, a surgery to remove a woman’s uterus or womb-room. There are different types of hysterectomies. The most common type is a total hysterectomy, where the entire womb-room and the cervix are removed. The ovaries (the little almond-shaped things on either side of the uterus that drops an egg or two around the middle of the menstrual cycle) and fallopian tubes (the things that connect the ovaries to the womb-room) may or may not be removed as well.

When the ovaries and fallopian tubes are removed along with the womb-room, it’s then a “Total Hysterectomy with Bilateral Saplingo-Oophorectomy” or more commonly, “Ovariohysterectomy”. Which to me, sounds more like a terrible combination between a rejected X-Men character and a really painful magic trick that one of my uncles would pull during a backyard barbecue. A partial hysterectomy, also known as a supracervical or subtotal hysterectomy, removes just the upper part of the uterus, leaving the cervix in place. A radical hysterectomy removes pretty much everything; womb-room, cervix, the tissue on both sides of the cervix and the upper inside portion of the vagina. Yes. The upper inside portion of the vagina.

The answer is no. No, it does not sound fun and WTF is wrong with you?

Okay, so I may be practicing for the mood swings. I may not be able to keep my ovaries which means I’ll go into early menopause and will be placed on hormone replacement therapy. The ovaries by the way, not only carry the eggs, but are also responsible for producing the super important estrogen and progesterone hormones.

And by the way, having the upper portion of the vagina removed or having a hysterectomy does not make you or your spouse or any other female any less of a woman. And if you say it does, you’re a jerk face. And I should get a free pass to kick you in your baby maker.

There are several reasons for a hysterectomy: uterine fibroids, cervical or ovarian cancer, endometriosis, adenomyosis, menorrhagia, or maybe just because it’s her body and she doesn’t want to have any(more) wee ones. That’s her decision. Don’t judge. Also, this not an all-inclusive list for reasons to have a hysterectomy.

When both ovaries are removed and especially if it is before the natural menopausal age, (which most doctors agree is around the age of 51 in the United States) the ovary removal will put the hysterectomy patient into early or surgical menopause. Symptoms of menopause can include: hot flashes, night sweats, mood changes, thinning hair, dry skin, weight gain and sleep problems. Hormone replacement therapy helps alleviate some of the symptoms.

Unlike some vasectomies that can be reversed, or you know, have the occasional “oops, one got by!” a hysterectomy is absolute permanent sterilization. There will be no more pregnancies or wee ones or ‘that time of the month’ after the surgery. There’s also no reversing it. Once its done, it’s done.

Whatever the reason and despite the fact that it’s the second leading cause of surgery for a woman beside a cesarean (c-section) for childbirth, there’s nothing easy about a) the decision to have a hysterectomy as either a medical necessity or a want and b) the mental, emotional, and physical recovery after having a hysterectomy.

So I’ve created this guide, of sorts, to help say goodbye to the ole womb-room. The oven. The incubator. Aunt Flo’s time-share resort. You get the idea.  I’m calling it, Bye-Bye Baby Maker: A Havok Guide to Hysterectomies (see next page)