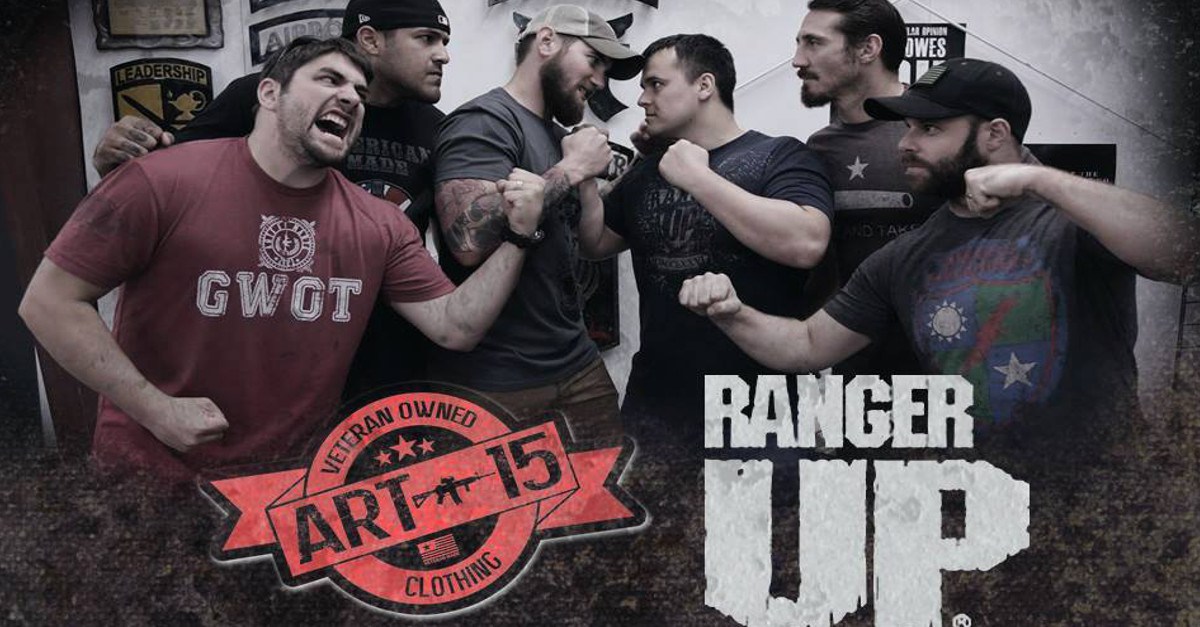 HJ: I know I can’t wait to see it. When does it come out?

HJ: Nice. It seems like this is something completely new; a lot of veterans get bit parts in TV series or get on Fox News or maybe land a small part in a movie.  But this is a real veteran-made movie.  Do you think this might be the movie that blows open the door for veterans to get into the entertainment business?

Nick:  I think it could. If it does even a little bit well, Hollywood takes whatever works and replicates it. So if our movie does even a little bit well, Hollywood is going to be trying over and over again to throw veterans into movies or make funny veteran movies or you know, everybody and their mother will be trying to do something like this. That’ll be great.

What we really did not want, is to do another sad, combat focused, post traumatic stress type movie. We really wanted it to be fun and break the stereotype of what a veteran is. This movie is over the top. It makes The Hangover look like a bitch. I hope we struck the right cord where the military community will love it, but also other people will love it as well. Jared Taylor had one of the best quotes while filming the movie. I can’t tell you what the scene was but one of the more ridiculous scenes we shot and he looks up after filming and goes “new tag line for the movie, Range15, you’ll never thank another veteran again.” We went for it, we didn’t hold anything back.

HJ:  You, Mat, Evan, Brian, and Havok Journal’s founder Marty Skovlund were all named on We Are The Mighty’s “ in this year’s list of “Veterans Poised For Impact in 2016.”  How does it feel to be in the same category as General Stanley McChrystal and Secretary of The VA, Bob McDonald?

Nick: I’m not in the same category.  It’s an honor to be on the Mighty 25, but my accomplishments and impact on the veteran community aren’t even in the same zip code of what those men have accomplished.  I hope to add that much value to my country someday, but I’m not there by any stretch right now, and I suffer no illusions that that’s the case.

HJ: Thanks brother, that was amazing.  I think there were a lot of great points in this interview. I really appreciate it, thanks for your time and best of luck in the upcoming year.

Nick: Absolutely. Thanks for the talk. I’m going to get back to shipping out these orders…