HomeCultureVetrepreneurs, It’s Time To “Ranger Up!” Pt. 4: Veterans and Voices 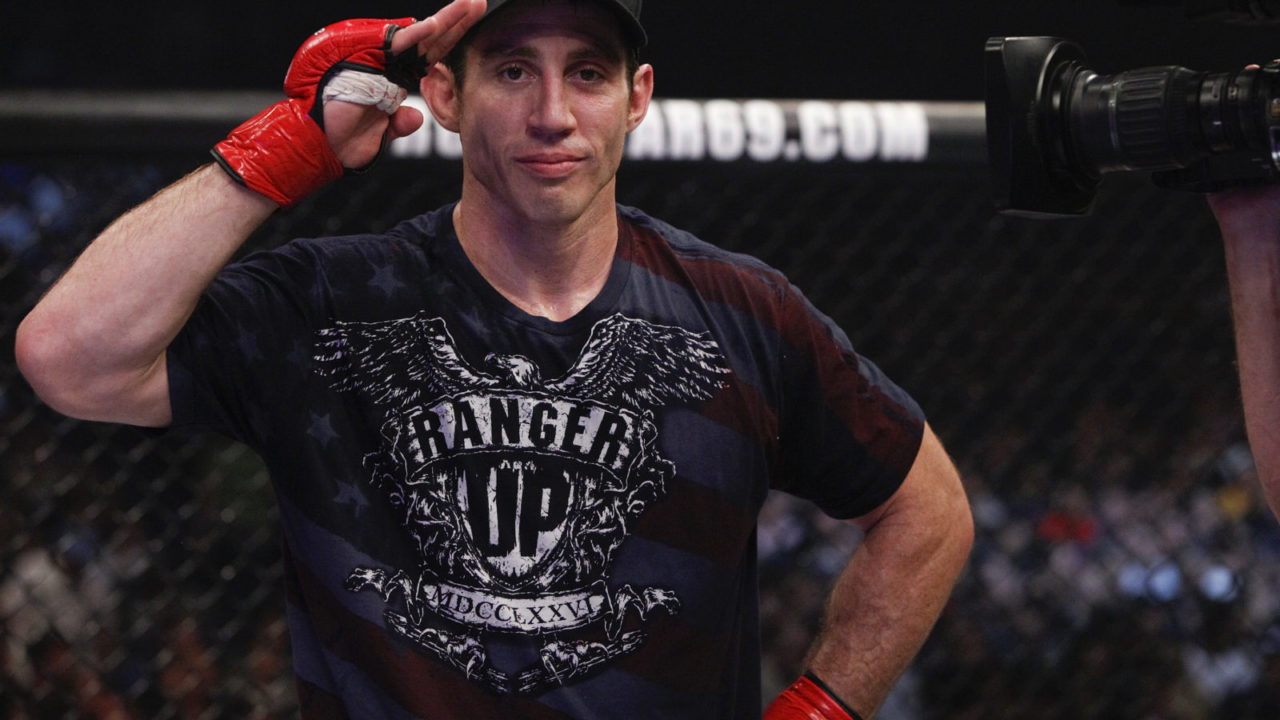 HJ: In addition to its clothing line and MMA sponsorship, Ranger Up’s videos are extremely popular among veterans, especially in the active duty community.  A majority of the videos are humorous but some of the videos you seem to provide a voice of reason during politically turbulent times.  Most companies tend to be too afraid to say something that goes against the prevailing community sentiment.  What would you say gives you the confidence to do it?

Nick: It’s the same reason that you start a company.  It’s the same reason that you take risks all the time.  It’s because I feel like that is the responsibility.  I look at things like, no one respects Fox News anymore.  No one respects CNN anymore because everybody knows that Fox News is trying to pander to a demographic, everybody knows that CNN, that MSNBC is trying to pander to a demographic so they slant the message that they’re providing in order to make that demographic feel good about themselves.  Not to say that everyone at Fox News does that, or everyone at MSNBC or CNN does that but, on the whole you watch CNN or MSNBC you’re going to get a liberal slant.  You watch Fox News, on the whole, you’re going to get a Republican conservative slant.

We try very hard to give an old school journalistic approach and give information.  We do editorialize when things are ridiculous.  When people are ridiculous we take a ‘Daily Show’ approach, like let’s just make fun of these ridiculous ass-clowns who are doing something that is clearly trying to hurt other people, veterans, their country, whatever.  But when we’re doing anything else, we try very hard to always to take the high road and make that we get critical information across because at the end of the day, and I tell veterans this all the time, we are going to have less and less power.

Our generation does not have that.

These are huge decisions.

People have no experience in them and when you look at the major mistakes in our country’s history, it ties back to that.  Take President Kennedy with the “Whiz Kids.”  Kennedy put a lot of stock in Harvard, Yale, and Princeton Grads dictating foreign policy that hadn’t served abroad, that didn’t have military experience.  They were making decisions that were influencing him, and that ultimately led to Vietnam, that led to some of our decisions there.  The decisions that we made, how we fought that war, influenced by people that had no idea what they were doing.  And that was a time where there tons of veterans around.

Now were going into a time where veterans are rare.  People don’t know veterans.  Now it’s like “Oh my brothers cousins wife was a vet.”  It’s not like everybody has veteran friends anymore, so it’s just us, We’re on an island.  If we want to have influence, if we want to make sure that, at least, the Veteran Voice is heard, we just have to be so much better than we ever have been before.

HJ: Thats scary to think about

Nick: Yeah, thats one of those things that keeps me up at night

HJ: That leads nicely into the next question.  While you are one of the largest veteran lifestyle companies out there, you’re not the only one. What is your relationship like with other similar companies, and what advice would you give other vetrepreneurs about their relationships with other veterans?

Nick: It’s impossible to answer that on a whole scale because every company out there is different, every company out there has different morals, has different ways of doing business. My basic policy is this:  I either want to be friends or I want to do no harm. There are people that haven’t treated us well, that I have not engaged with it. I’m not big on social media wars, I’m just not big on drama of any type because I have things I need to do. I have a company to run, I have a company to grow, I have goals. I focus on that.

In the case where I encounter veteran companies that I don’t necessarily enjoy working with, as long as they generally stay out of my lane, I’m cool with that. And that’s just a handful of companies, that’s not the majority. The lion’s share of the companies out there, we have a great relationship with.

I’ve helped a lot of companies that are competitors. I don’t think that business is a zero sum game. There is room for all of us.  There hasn’t been a single year where Ranger Up hasn’t grown triple or double digits and me helping other people hasn’t hurt me at all. And there are companies out there that now have lots of employees that I’ve been able to give advice to.  And those are the kinds things that I feel good about.

Then there are companies where we’re really close with. Examples of folks that were really close with are the guys at Article15. Mat, Jared, Rocco… we’re about as tight as you can be. We have lots of respect for those guys because they came in and did something original. A lot of the other companies have kind of come in and copied us and torqued it a little and made it their own. If you look at a lot of the other brands out there, their concepts look a whole lot like Ranger Up’s but they have their own flavor in it. Article15 came in and did their own thing. They’re super creative, they’ve worked their asses off. They’re a lot of fun to be around.

Another great example is Evan Hafer at Black Rifle Coffee Company.  That dude is a stud, just a stud, just a savant, a hard working dude, an honest guy… he’s just great. There are lots of other folks out there that are just really good people, lots of fun to work with that I consider partners. But it varies just like anything else. We’ve got friends, acquaintances, and we’ve got frienemies. I don’t have any enemies; I try real hard not to do that.

Although there is a civilian company that is pretending to be the company that makes our liquid metal signs and are even calling themselves Liquid Metal Signs. They’re getting dangerously close to becoming enemies. But it’s not a vet company so it’s kind of outside the parameters of the question. But yeah man, for the most part, if you’re a veteran company and you’re on the up and up and you need a little help or advice, I’m around. I’ve talked to hundreds, hundreds of vets over the years helping them with their companies. Kind of have that Italian policy about it. We’re cool forever until you do something shady to me and then we never forget.

Next: “William Shatner Called Mat Best a What???”