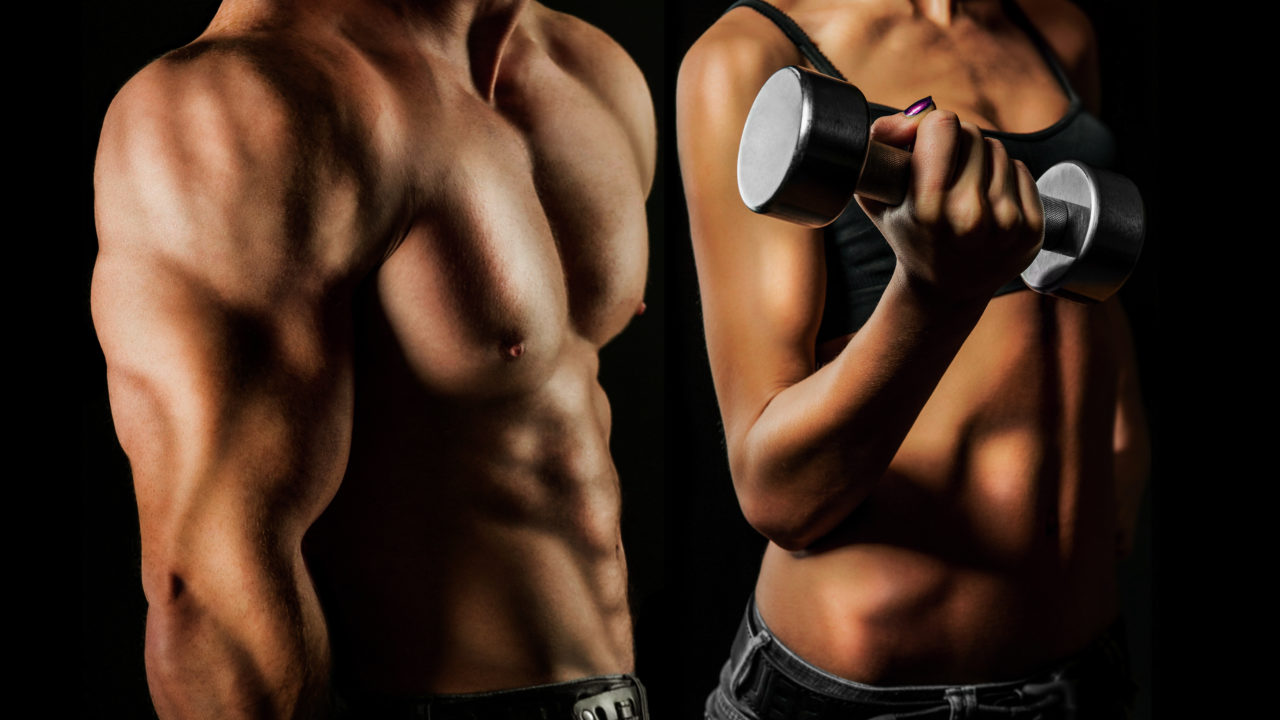 The lure of celebrity and fame is intoxicating, as well as dangerous. Pro athletes are no exception to this gift and curse. These people are some of the richest, most physically imposing, and beautiful people on earth. The combination is enough to make anyone feel they are above the law in certain instances. Even those who don’t skirt the normal rules of society are treated much differently than everyday people. They receive gifts and special treatment beyond what a “normal” person would be accustomed to.

As one would imagine, this activity can lead to unpleasant and dangerous scenarios. The athlete isn’t always the one at fault either. Fans and memorabilia nuts seek out these people, looking for handouts or autographs or just their time. And in some cases, issues arise that were not the specific fault of anybody. Things such as the forming of crowds can create situations certain venues or locales may not be equipped to deal with properly. And then there are times when even the most famous and talented professional athletes have a they’re just like us moment. The best of the best still lose their wallets, say something ignorant online, or get into car accidents. The reason it becomes a story is because of who they are.

Something as innocuous as a silly comment on Twitter gets blown up into a public relations nightmare if the wrong famous person says the wrong thing. If LeBron James says something controversial (which he rarely does because he’s a PR genius), there are dozens of groups who immediately come out against him. People who believe strongly in whatever he commented about are against him because of their beliefs or because of the fact that he’s a basketball player who should stay in his lane. Fans of his wonder why he’s making such a statement or stand. NBA fans who do not like him immediately go against him anyway, regardless of what the issue was. All of a sudden, thousands of people from at least four different subsets are wailing James online, even if only one of those groups of people actually cared about the issue at hand.

That is how pro athletes can get into trouble from the simplest and most innocent of beginnings. But there are ways to repair an image or keep a good one on the positive side of backlash in the first place. Casual fans probably don’t realize how much work goes into keeping a public image and persona. Players often talk about their brand. That means much more than merchandising and being in commercials. Advertising is part of it, but brand management is about everything else that goes on outside of the field or court as well.

Repairing a broken image or keeping a healthy one can be one of the toughest and flakiest things an athlete has to deal with. The opinion of an athlete or celebrity hinges on the thinnest of margins and can change at the drop of a hat, as mentioned previously.

The ones who usually have the best approval rating are oddly the ones who never say anything at all. With so much anger and vitriol in the world today, making a stand, any stand upsets half the crowd. That is unavoidable unless you make no stands at all. Of course, this mindset holds up less today than it used to earlier this century. The world is so politically charged; it almost requires feedback and opinions from people. If an athlete does not say anything about Donald Trump, for example, there are people who will assume his side for him. After all, if he was truly against the President (or vice versa), he would have said something by now…or so goes the thought process.

There is really no winning. In some respects, the guys who get into legitimate trouble are emotionally better off. At least they know where they stand publicly and why people feel a certain way about them. For everyone else, being popular feels like a game of chance. The same kinds of things can happen to veterans.  What happens when a veteran takes an unpopular political point of view?  It’s all of the drama… just none of the fortune and fame.