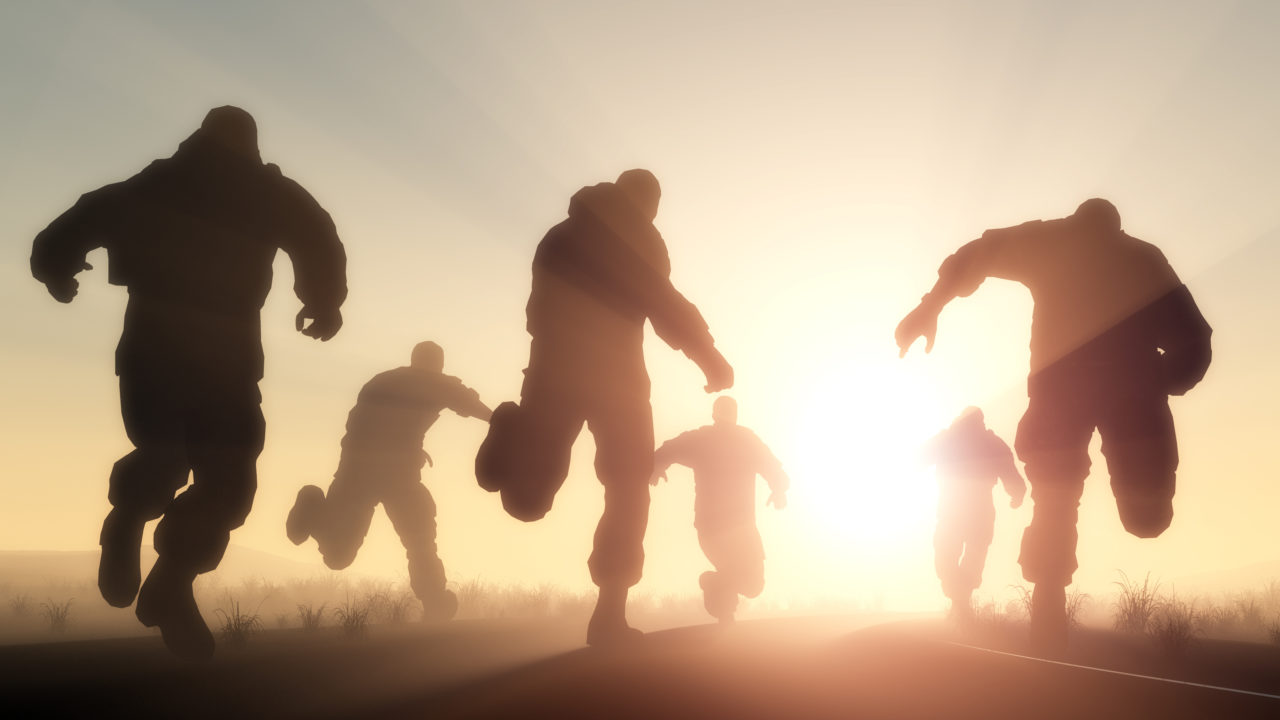 What is it that makes us go
Makes us push past our comfort zones,
Past our need dominate

It’s a combination of it all
It’s the will and resolve
It’s the drive It’s the Lion inside
that continuously stalks its prey.

As a man,
I’ve taken all my pain, anger, rage
and formed it into an unstoppable power.

I’ve taken my guilt,
my sadness, my hate
and used it to fuel my resolve.

The drive is deep inside you.
Dig deep and find it.