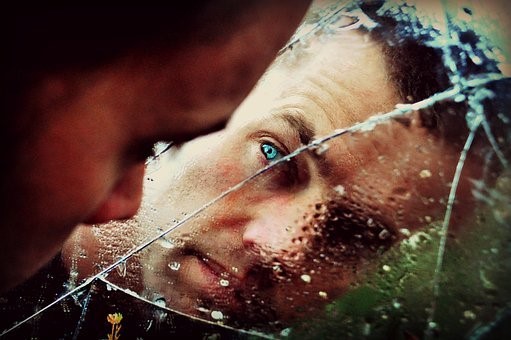 What have I become

A stranger too many

A stranger to myself

Looking in the mirror

I see him staring at me

I can’t find me in there

I don’t recognize him

How long have you been here?

Completely unknown to myself

Engulfed in numbness to all

Who is this old man I see?

I see the rage in his eyes

Anger in his soul

Do I know you?

Who have I become

What have I become?

A stranger to all