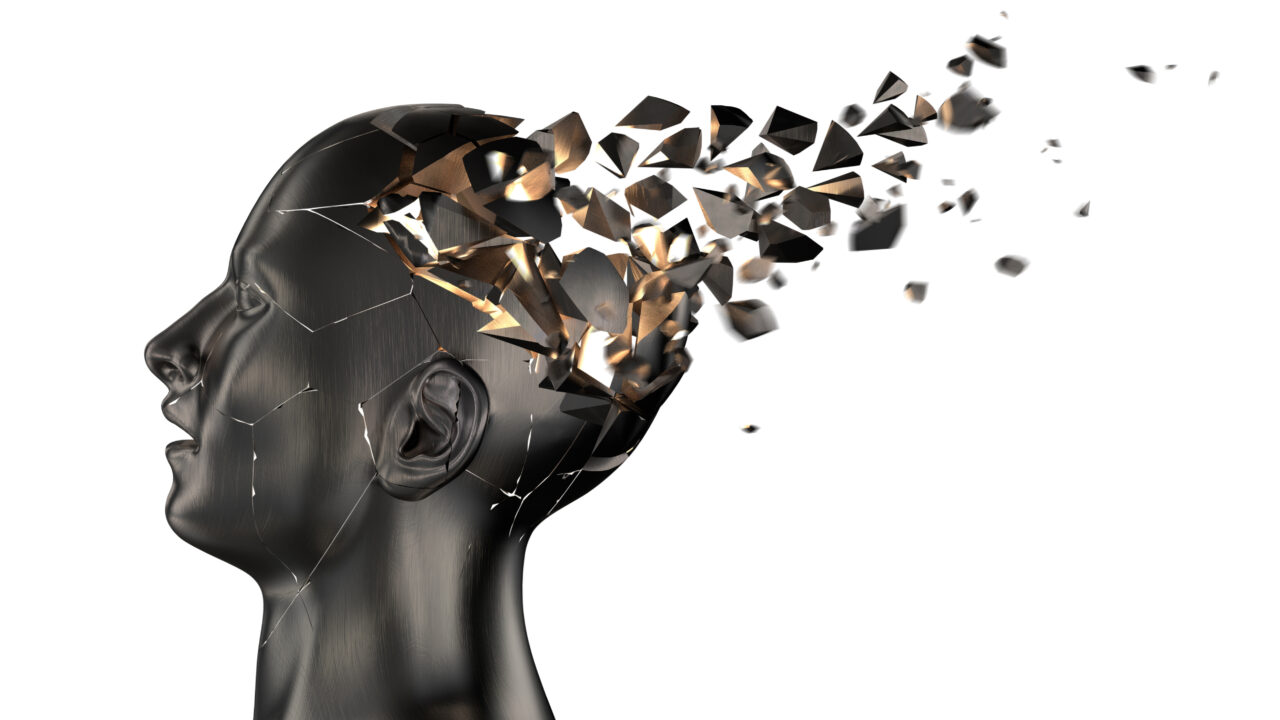 Veterans face myriad stresses. Some have found ways to fight the darkness with art and peace for their souls with creation of beauty. Mine is metal work. 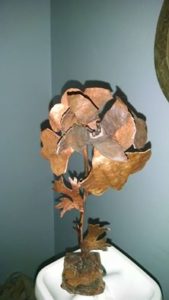 Sculpting takes many forms and is one of the ways that the warrior has turned artisan to rekindle the inner calm that increases resiliency and gives them armor for the struggles they face. I need power, strength, and a way to release my anger. I found that release with a hammer. I turned the war in my mind into a war against the anvil and the metal in between. Somewhere in the noise and clamor I found serenity and comfort.

I began simply enough, a bit of wire, copper, and a couple of hammers, one to be the anvil and the other to work the metal. The desert was my enemy, there were problems all around but as I began to form the simple copper wire to match the image in my mind, the desert went away and the worries went with them.

When I made it home, I began to expand both my tools and my skills and took on greater challenges.  I see what I made in the beginning and the things I craft now and realize that inside us all is beauty that takes work to bring out.

I had to sweat in the heat of the forge and the effort of the work and that exertion allowed me to sleep when nothing else would, it kept me from whiskey and when I was done, I had something that I made with my hands that could remind me of the peace I found in the creation.

The glow of molten metal burned my eyes and the external fire eased and absorbed the internal one. The rage was surrendered to the heat as I imposed my will on the metal before me and one hammer blow at a time I let go and became at one with the world, ignoring it, yet part of it.

If I had not worked the metal, I might have lost my life. Every day, I look about me and I see each moment captured in time as a milestone of my internal success and a reward of peace.

This first appeared in The Havok Journal on January 16, 2015.