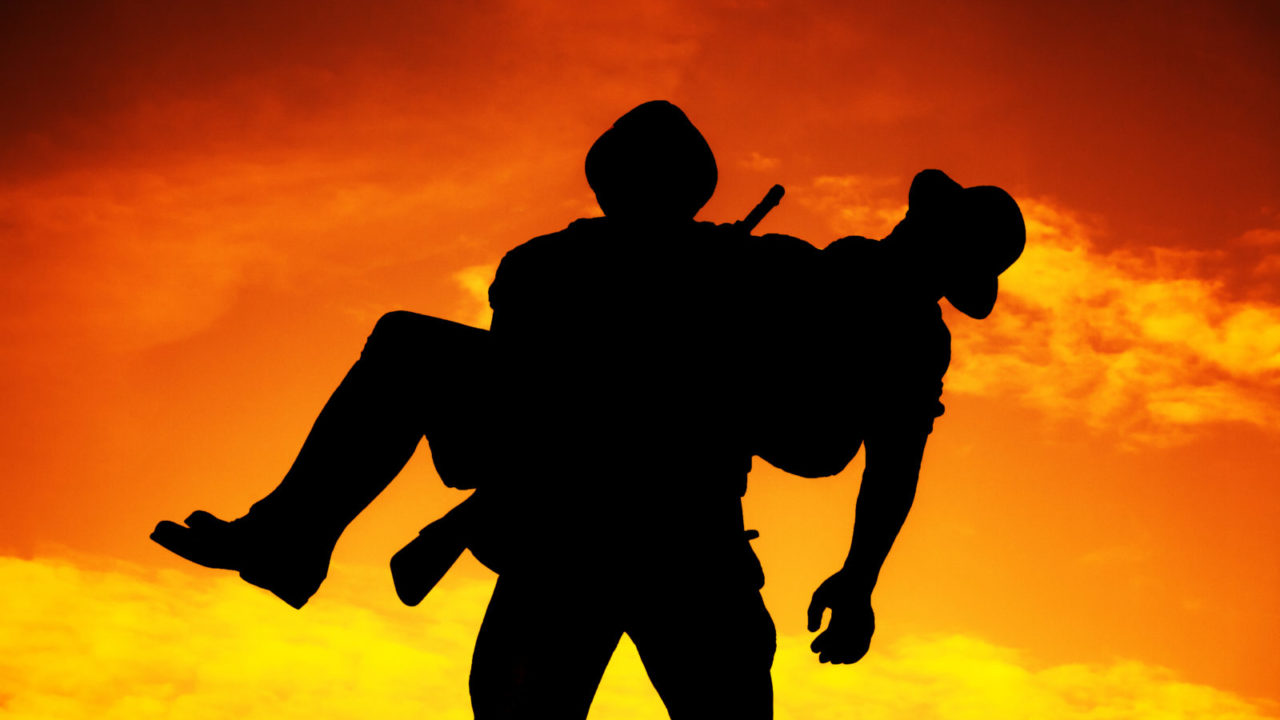 This first appeared in The Havok Journal on February 20, 2015.

What I took away from the conversation was my friend’s undeniable excitement.  Not because he had simply shot and killed another human being: that was not the case and he possessed a moral fiber that was unimpeachable.  Rather he was thrilled to have done his job, to have prevented coalition forces from being killed and/or maimed, and to have done the solitary act that is at the epicenter of the Marine Corps existence.

I also took something else away; my frothing rage.  It should have been me, my team, watching that IED!  My friend was lucky, and I was envious.

This month Obama signed the Clay Hunt Suicide Prevention for American Veterans Act.  As this goes into effect it is imperative to remember the positive aspects behind it.  If, after all, most citizens find being yelled at for a few weeks, then maybe getting shot at a few times, a terrible fate… then a few citizens decide to actually go through these experiences to the benefit of their nation, then their nation should provide the necessary steps to welcome them back to the society they preserved.  Additionally, the statistics do not lie, and an unfortunate number of veterans are killing themselves.  However, there is something embedded in the presuppositions that give the act its impetus.  It is becoming more and more politically correct, and (therefore) socially expected, for veterans to be damaged, weak beings.  People whose humanitarian ideals and patriotic duties were somehow crushed and now left to wallow in despair. 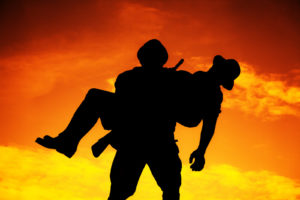 I for one didn’t risk everything, brace against environmental extremes, and fight both tooth and nail to emerge into a presumed modern warrior class, all to be patronized as a broken vessel of botched foreign policy.

Anyone who has ever eavesdropped on a huddled group of drinking veterans knows this is simply not the case.  Tales of righteous headshots, MK-19 thuds, and flying down some winding hardball with the rest of a lively platoon burst from smiling faces.  Bearded, tattooed men with hoodies adorned in rifles and skulls hug and back-slap the other, as if retelling that home team interception in last night’s game.  Nowhere is there quivering lips and lamentations of current instability in the region, nor is there some moral pondering of past actions.  The alleged broken are often quite whole, the alleged reluctant warriors are far from reluctant.

But where is this voice outside the bar and barbeque?  What reasons ultimately make these attitudes a clandestine celebration?

The warm, general audience explanations have been essentially mined out.  Tired faces pandering to soccer moms and ghostwriters have expelled the reservoir of socially acceptable rationale.

The axiomatic, brute, motivations are there; stitched behind a generation of mouths.  This perceived stitching is arguably the most troublesome feature of the whole ugly muzzle.

These proclamations sync poorly with the current mood: veterans merely being nationalists whose love for democracy, Judeo-Christian God, and fellow American lead them to physical and mental ruin… now deserving pity and a free meal.  They sync poorly with those that carelessly toss about the word “Hero” and terms like “Our best and our brightest”, and of course those who feel the primary mission of the U.S. Military is to facilitate role models for kids.

However, it is a reality; a silenced, uncomfortable reality.  And I truly believe if more combat veterans expressed this reality, after the dust cloud of limp-wristed outcry settled, it would do more for the aggregate mental health of the GWOT Veteran than any medicine or transitional program that is around today.

Don’t be ashamed of your reasons for fighting.  Political sentiment shifts; but recalling the videos circulating in 2005, those boyish faces atop armor and weaponry, tongues out and wide-eyed… you were harder than any socio-political backlash.  You still are.