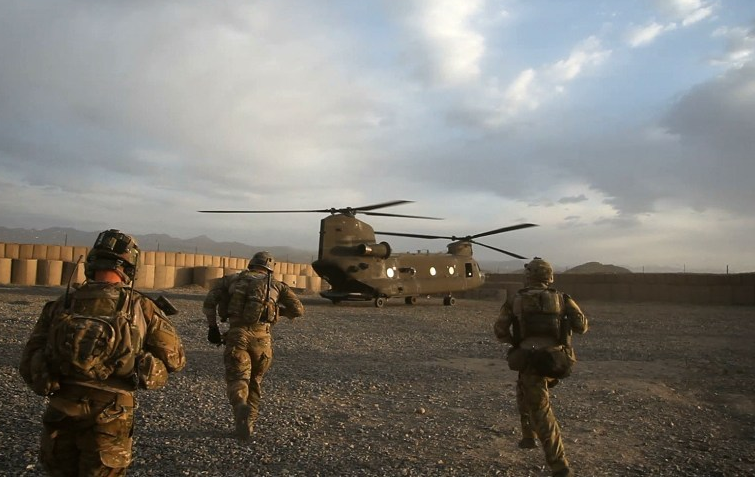 When I look in the mirror, I see a man who doesn’t know what he’s looking at. A man who has never truly known. A man that’s always second-guessing himself due to his lack of confidence in everything he does and every decision he makes. A man who wants some sort of defining symbolism for himself that will give his life meaning, even though he already has it. A man that doesn’t feel like he’s good enough to achieve anything despite the things he has already achieved, but still isn’t fulfilled. He is insatiable. Wants nothing more than to be loved and understood for the darkness that lives within him but can’t seem to find someone that is capable. He desires a human that will be able to touch his soul in a way that he is reminded that it still exists. Yet, every woman he meets tries to tame the lion within him or she runs at his first roar. He is a man of many talents but makes no living off of them.

He spends more time looking in the rear-view mirror instead of through the windshield. Wishing things had worked out better with people and situations that he fails to acknowledge have helped him grow, mature, and taught him lessons about himself. He reminisces about “the glory days” while looking at pictures of a younger him in a foreign land, kitted up on target. Daydreaming the great battles he once fought alongside men that no matter who he meets will never measure up to. He lives recklessly.

Chasing an early grave and the adrenaline that he once felt in the heat of a gunfight, but nothing seems to match that level of blood-pumping rage. He fails to acknowledge that if it were his turn, he would not be here. He is tired. He is growing more exhausted as the days go by and he doesn’t know how to mitigate it, but he doesn’t give up. He’s never given up. He is told to go to school, to learn a trade, to commit himself to the robotic system of today’s modern world where everyone lives in autopilot and roams the earth like statistical zombies chasing a retirement. However, the only thing that satisfies him is working halfway across the world with the previously mentioned men.

He works in an environment surrounded by other men going through the same thing. It is here that he is reminded that he is not alone in this fight. They share a common, unspoken understanding. Vulnerability is not their strong suit. Yet, at the same time, they are more vulnerable with each other than anyone else they know. Rather, they all talk shit and project their insecurities on each other to get the point across. Though, that’s how they understand each other.

They can look around a room and all laugh at the same dark humor that has kept them going through all the pain over the years. That is how the warrior communicates. They are damaged, but not broken. They work daily to try and repair the wounds on their souls. Trying to balance being a good father, husband, son, brother, boyfriend all while maintaining the killer instinct. Never forgetting the moments that created this version of themselves. They have been so marred by pain that they don’t know how to appreciate something as simple as being alive, although they try, and sometimes it is achieved. In fact, at times, most of them wish that they weren’t.

I will take a bet that every man there that has seen and felt the horrors of war, wishes that death would have taken him when the chance arose. Many have been on the edge of this life and the great beyond more than once. It is a challenge to try and appreciate and embrace the fact that they weren’t taken to the other side. Why? Because every true warrior wants nothing more than a glorious death. One that they will be remembered for. The silver lining to all of this would be that they are tough and they are strong.

They have pushed themselves to mental and physical breaking points that others couldn’t imagine. Sometimes, even they still can’t fathom how they overcome certain struggles. Places of pain that when described to others they are unable to wrap their minds around. They have seen and done things that would traumatize others for life. However, after all of that, they have each other and at the end of the day when all is said and done, that is all they will have.

They are constantly patted on the back for their “service” and compensated for disabilities, but the truth is few of them don’t want any of that and they certainly don’t feel that it is owed. All they want is freedom from the prison that is their minds. Yet, every time they try to escape they are captured and brought back to their cell. They are serving a life sentence of confusion and misunderstanding. They cannot turn back. Their souls are damned with a darkness no one will understand. Not even themselves. Although, without this darkness, we would not appreciate the light that we seldom do see. We don’t see it as often as we’d like, but we know that it is there.

Happiness is achievable. All we have to do is look within. We will not find it in anything that is outside of us. It is a painful journey, but just like the end of our military careers, the taste of that type of freedom is euphoric. Everything we have seen, everything we have done has brought us to a level of consciousness that others will never achieve. The GWOT generation is a different breed of warrior than the previous generations. Not better, not worse, but different. Look around you at the men you are surrounded by. Help each other become better. We all have something to offer each other. We are all chipping at the wall of ice that separates us from where we are and where we want to be. I mean this in a positive sense when I say that we are all that we have.

This article first appeared in The Havok Journal on July 9, 2018.