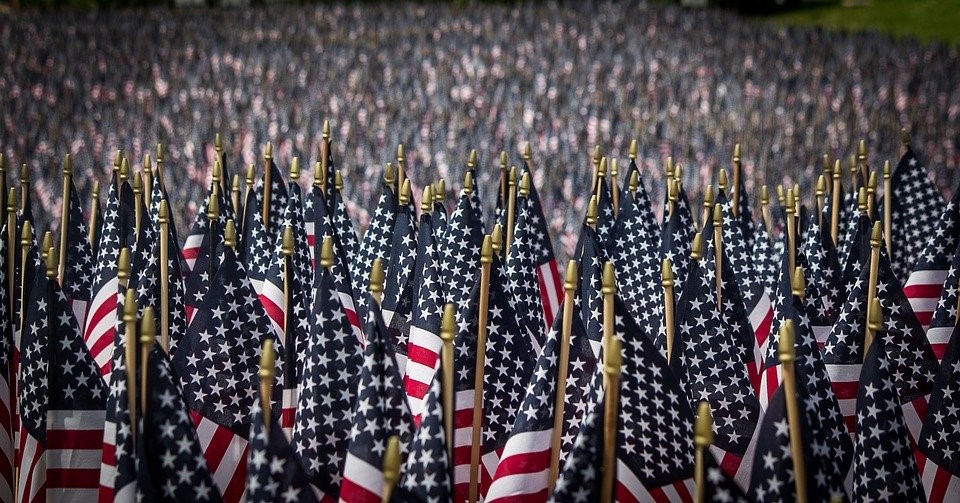 I am disgusted and dismayed, that The New York Times choose to publish an opinion piece titled “Why Does the U.S. Military Celebrate White Supremacy? ” on Memorial Day Weekend.

My main issue is not the article itself. My distaste resides in the salaciousness and inflammatory nature of the title, and the inappropriate and disrespectful timing.

While it makes sense that a publication that continues to see a downward spiral in circulation would implement “clickbait” as a desperate grasp for a diminishing pool of advertisers, it does however seem to do the very thing criticized and judged in the piece.  In choosing the words “military,” “celebrate,” and “white supremacy,” in that order, The New York Times uses the same deliberately inflammatory language and imagery they critique in their opinion. This blatant hypocrisy is palpable. The title is clearly divisive in nature, pitting races against each other, while simultaneously alienating the military community from their civilian brothers and sisters, and exacerbating an issue for those leaving service. On a weekend that should unify all Americans, civilian and military alike, in honoring our fallen Warriors, The New York Times chooses to think only of themselves.

Putting the inappropriateness of the title aside, the topic is relevant and fair game for a discussion, on almost any other weekend, on almost any other day of the year. It is difficult to comprehend that The New York Times Editorial Board, a group of 15 people, thought Memorial Day Weekend was a fitting occasion to harangue a military that honors its fallen at the same time. For those who may have forgotten, not only do we currently have heroes in combat around the globe today, this same military is also currently in New York, and other locations within the U.S., deployed and volunteering in response to the current pandemic. The latter makes The New York Times choice less than thoughtful, and that much more repulsive.

As an 11-time combat veteran, I have an open mind about how people choose to observe Memorial Day. For some, it is a time for the beach and BBQ, mattress sales, and the start of the summer season. For others, it is an opportunity to place wreaths and flags in cemeteries. And for some, they remember the fallen with a tribute, walk, run, or bike to forever memorialize these heroes. Unfortunately, for many others, it is a difficult four days of nightmares, sad memories, and depression. Personally, I have the honor of joyfully reflecting that amazing Warriors lived, and how fortunate I was to spend time in their presence. These dramatically different measures of observance are all understandable. We are products of our experience, and therefore should have different traditions in recognizing a National Holiday. However, what I don’t understand is the arrogant elitism of the 15 members of The New York Times Editorial Board that clearly lack empathy, and do not have the emotional intelligence to recognize the inappropriateness of the timing of their opinion.

The New York Times, and their Editorial Board’s utter lack of respect for our country’s fallen heroes, veterans, active duty service members, Gold Star Families, and civilians, that honor those that made the ultimate sacrifice is shameful.

J.C. served in the U.S. Army as an infantry officer for 20 years, primarily in special operations and special missions units with more than 11 combat tours. Since retiring from the military, J.C. has brought his innovative and unconventional thoughts on education, leadership, and resiliency into the private sector, consulting with Fortune 500 companies, the NFL, NBA, NCAA, and professional sports teams including the Denver Broncos, Carolina Panthers, and the Charlotte Hornets.

He holds a Masters’s Degree from the Naval War College and was a Senior Fellow in the Service Chief’s Fellowship at the Defense Advanced Research Projects Agency (DARPA).