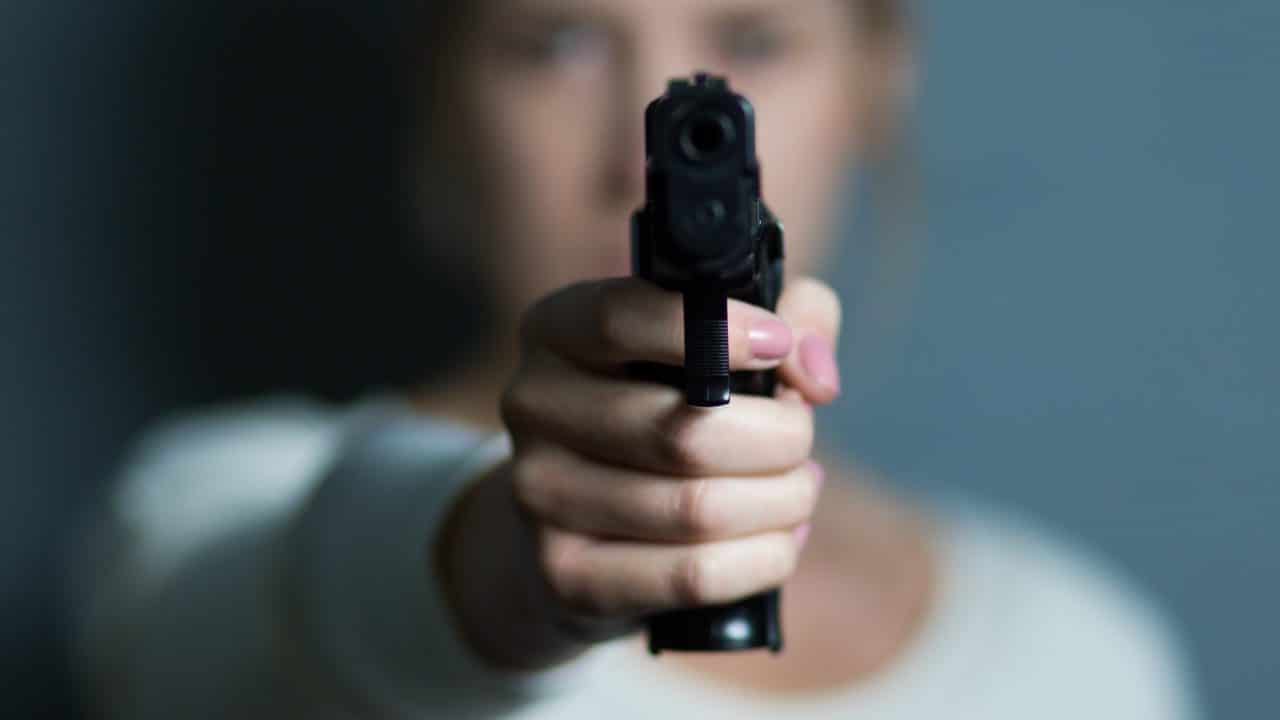 By now we should all be familiar with the tragedy cycle on social media. Lord knows we’ve gone through it enough over the last few years. Something terrible happens, we collectively spend about 3 seconds in shock over it and then come to the countless memes, articles, and status updates geared towards using the tragedy to promote a political agenda.

There’s no one side to blame. The Left does it. The Right does it. The centrists and the apolitical get in on the action too, if only because they don’t want to feel left out.

It never fails. Before the bodies are cold, the entire world does its level best to distill the root cause into a few easily digestible sentences that line up perfectly with their worldviews, and then they spew it out over Facebook and Twitter and probably Myspace too at this point with all the grace and dignity of dysentery.

My question is why?

You’re not actually changing anything. The world isn’t suddenly going to fix itself because you hit the share button. No amount of sick memes or celebrity tweets written by underpaid interns are going to bring the dead back to life.

You’re just pissing into the wind at this point.

Does it make you feel better?

Coping with tragedy is hard, I get it. Even when it goes down half a world away, the 24 hours news cycle built on sensationalism does its level best to smack us in the face with it every chance it gets. Dead kids equal ratings, and you best believe they’re gonna milk every last corpse for all it’s worth.

Oh, sure, someone might be able to fix things, but it’s probably not you. You’re a nobody, just like me. Our voice only really counts during election time, and by that point, we’ve been bought and paid for a thousand times over to make sure we make the Right Choice. And just as soon as we cast our ballots, we go back to being nameless, faceless, powerless, while the people with real power go back to holding onto it as tightly as they can.

Does the share button make you feel powerful? Sure they’re someone else’s words, but it’s like they know what you’re thinking. You’re mad, dammit, and this meme will let everyone know just how mad you are.

Suddenly, the likes start coming in. You’re not alone. Other people feel the same way, and they want to let everyone know too. Your collective voices gather into a scream millions-strong as you blast borrowed words across the face of the Internet.

Surely, this is helping. Surely it’s making a difference.

You’re still powerless. You’ve changed nothing. You’ve helped no one. All you’ve done is assuage the nagging sense of inadequacy and helplessness that’s whispered into the back of your mind since the day you first learned how the world really works.

You’re no closer to banning guns, or fixing the mental health system, or putting God back into schools, or implementing whatever other over-simplistic “solution” you’ve decided to share with a couple hundred of your closest acquaintances.

All you’ve done is shift your portion of the blame onto someone else.

Damn those Republicans for being stooges of the NRA, or damn those Democrats and their gun-free zones. Damn those hippies for taking God and discipline out of our schools. Damn those millennials and their video games.

How about damn you for being complicit in a system that prioritizes the status quo over real change? Damn you for taking the easy way out, screeching over social media to absolve yourself of guilt.

And damn me too, because I’m just as bad as you.

There is no easy solution to all this. There’s no magic pill that will suddenly make people stop killing each other. Hate and mental illness won’t suddenly go away if we just ban this or make people do that.

That’s not to say that there aren’t solutions, just that we’re too busy caught up in our own BS to look for them.

See, we’re not truly powerless. Individually, we’re weak, worth only as much as it takes to get us to cast the right vote. For the people in charge, we will never be worth more than our vote. Our power comes from our ability to unite.

Screw memes. Write letters. Write your Congressional representatives and let them know that what we want, what we demand, is a real, evidence-based solution, not more partisan rhetoric. That means research. That means studies. That means throwing the status quo out the door. And if they don’t want to play ball, we’ll kick them out of office and find someone who will.

Will it be easy? No. This is going to take years, and it’s going to take massive amounts of work on behalf of the American public. But if we want change, real change, it’s our only option.