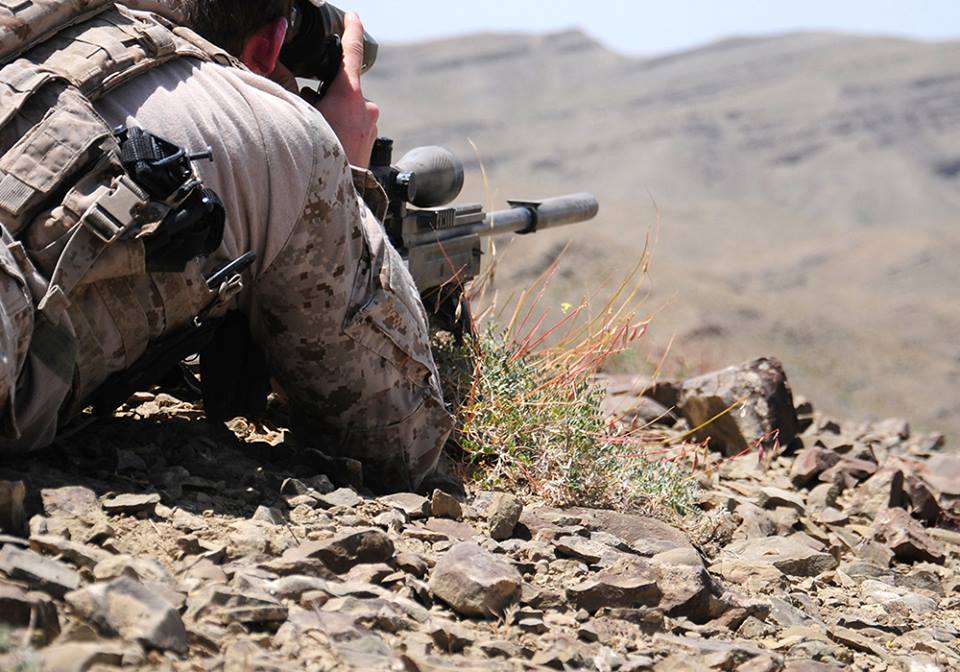 This first appeared in The Havok Journal November 8, 2014.

Former Navy SEAL Rob O’Neil is drawing quite a bit of attention these days. As you have probably seen on the news, he is claiming that he was the one who delivered the fatal shot to public enemy #1, Usama Bin Laden. Is he right for coming out as the “shooter”? That is a hotly contested issue indeed. The part that irritates me the most though is the ‘poor me’ narrative he has been giving the media and anyone who will listen. He has made the fact that he isn’t receiving a retirement check or other benefits a cornerstone of his argument for coming out in public about his role on the UBL mission. One thing is certain, he is doing it for the fame and the money – not because he was down on his luck and had no other options.

Let’s look at the facts here. Rob O’Neil was making a six-figure salary as a Navy SEAL in the Naval Special Missions Unit that he was serving in at the time of the UBL raid. He was in a career field that not only came with excellent salary and benefits, but excellent re-enlistment bonuses as well, ranging up to 150,000 dollars! He left that behind to leave the Navy after 16 years of service – four years short of retirement mind you, and cash in on his role in one of the most important missions of the 21st century. Why would he give up all of that? Because he knew he could make more on the outside. Which is why this ‘poor me’ narrative he is trying to pitch is absolutely disgusting. 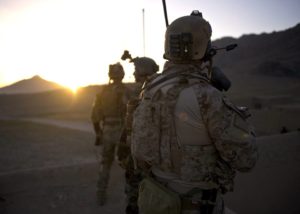 So how much does an operator in that unit make after all? How much did he really leave behind in the search of greater wealth? Well, his base salary per month as a Senior Chief Petty Officer with 16 years of service was 4,513.80 per month. That is just the start though. He would have also been receiving a housing allowance, which would have been 1,863.00/mo. for his zip code and rank. Don’t forget the subsistence allowance that brought in another 357.55/mo. After that, you throw in the various special duty pays that include Dive Pay (340.00/mo.), Military Free Fall Pay (225.00/mo.), Demolition Pay (150.00/mo.), Special Duty Assignment Pay (450.00/mo.), and possibly language pay, which can be as high as 1,000.00 per month depending on language and proficiency.

So that brings us up to an annual salary of at least 94,792.20 per year, not including possible language pay. It doesn’t stop there. As a member of this unit, you can expect to be deployed for at least six months out of the year (if not more), and be away at training for at least another three months a year. Each draws more incentives…

While deployed to a combat zone, you receive family separation pay (250.00/mo.), Hostile Fire/Imminent Danger Pay (225.00/mo.), Per Diem at a rate of 3.50 per day, and Hardship Duty Pay which is 150.00/mo. for most combat zones. On top of that, all income during deployments is tax-free, and let’s not forget those little bonus’s that find their way into Operators’ pockets during site sensitive exploitation (SSE) of the objective that no one finds out about (Don’t worry, I’m not judging – spoils of war!). For training away from home (but not in a combat zone), the rates vary but you are well compensated – a reason many are excited to “Go on TDY.”

What’s it all come out to? It’s safe to say that Rob O’Neil walked away from an estimated 100,000 dollars per year in salary (maybe more depending on the variables mentioned), full health insurance for him and his family, and had he served just four more years, full retirement benefits that would include a pension for the rest of his life. Now, don’t get me wrong, these guys are some of the highest paid SOF operators out there, and they definitely earn their pay. It’s a hard life to live, and it is a meager payment in comparison to the blood, sweat and tears you shed on the battlefield, the challenges you face for putting Team before your marriage and family, and the memories that haunt many for years after they take off the uniform.

But here’s the thing, Rob wants us all to believe that he was forced to exploit his story of killing UBL because he was wronged. I don’t buy that B.S., and neither does the majority of the SOF community. He chose to give up a steady and healthy paycheck plus benefits for the chance at millions of dollars and notoriety of the highest order. He chose to trade in his brothers’ friendship, his affiliation with the unit, and his personal security. The Presidential Unit Citation and Silver Star he received from that mission just wasn’t enough. Knowing that you were the man that was LUCKY enough to pull the trigger, to be in the right place at the right time, for the most wanted terrorist in the world… wasn’t enough.

As I have said before, there is nothing wrong with telling your story, especially on such a historic event. But there is a right and a wrong way to do it, and the right and the wrong reasons to do it. Rob, you may have fooled the American public, but your brothers in arms know what the real deal is. I hope it is all worth it in the end for you.