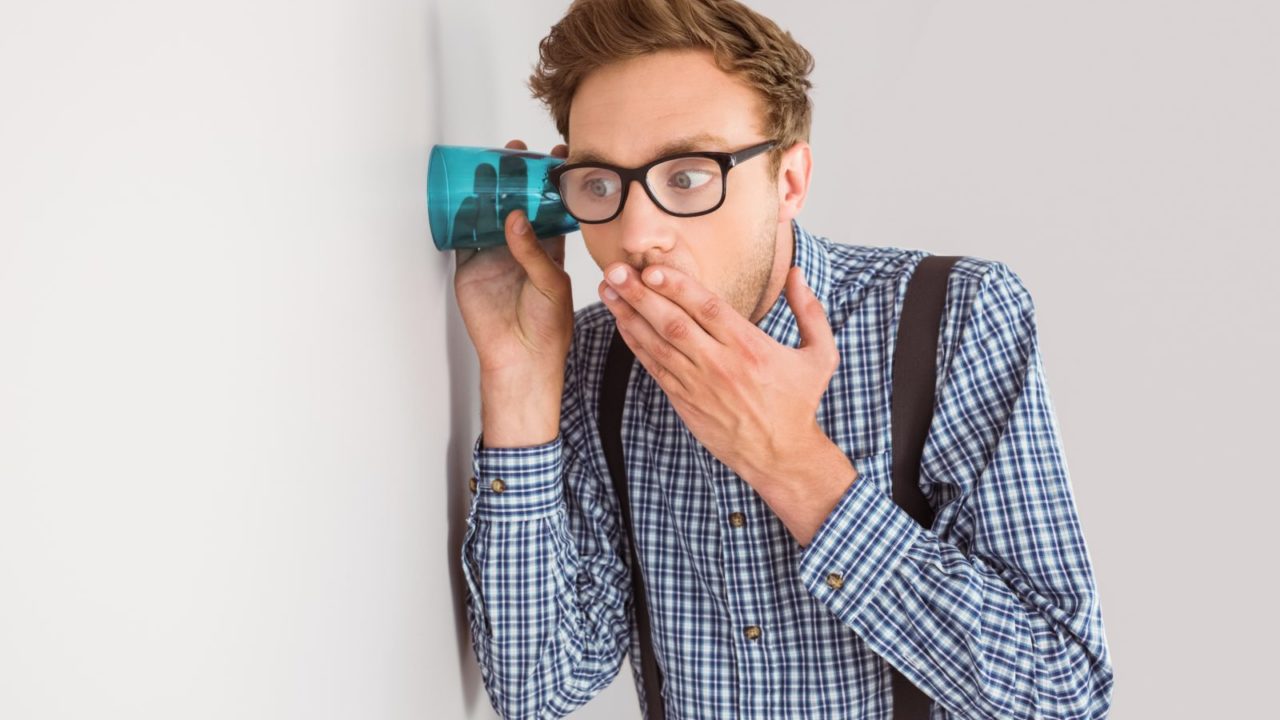 American citizens do not have an inherent, unrestricted right to know what the government does in the shadows on their behalf, and no amount of fist-shaking will grant them access to classified information without a bona fide need to know. The government has a responsibility to safeguard secrets; if the American public knows something, then the enemy knows it. The importance of keeping classified information from the hands of our adversaries is not a matter open to public opinion and debate; it’s a matter of the survivability of our nation and way of life.

Some Americans waver between wondering if Edward Snowden is a hero or a traitor, while others see such designations as overstatements. But far too many believe that Snowden’s ‘brave’ actions shone a light on misdeeds against the American people by the U.S. government. Let’s address that fallacy and put it to bed.

As nineteenth-century philosopher Lord Acton observed, “All power tends to corrupt; absolute power corrupts absolutely.” This tendency so seized the minds of the founding fathers, that they deftly architected our enduring system of enumerated powers with checks and balances.

In the wake of Snowden’s duplicity, and overheated media-fed Internet narratives, which drove public perception that a rogue government system was ‘spying’ on private citizens’ communications in contravention of the law. However, the so-called illegal surveillance programs are neither illegal nor are they technically surveillance (more on that later).

Approved by the Department of Justice, briefed to Congress, authorized by both parties and all three branches of the government, the programs were carried out over a long period of time. In other words, these programs neither violate U.S. law nor were they implemented without Congressional oversight. Any outrage expressed by elected officials over the programs ‘exposed’ by Snowden is merely political theater, targeted to intellectually lazy segments of the domestic audience easily lulled by the comfort of their confirmation biases.

Like most people, I have friends at the polar extremes of the political spectrum. But irrespective of their political leanings, every last one of my friends with a security clearance fiercely condemns Snowden. Let that sink in for a moment.

Obtaining a security clearance is a lengthy, intrusive process in which applicants must detail every aspect of their employment, financial, and educational history, and list family members, neighbors, and associates going back several years. Many have to pass a polygraph. Those who are granted access to classified information are carefully vetted to ensure they can be trusted not to disclose it.

These government officials are not soulless automatons. On the contrary, they’re our nation’s finest, upstanding citizens who avoided drugs and crime while excelling at studies and work. In other words, they’re the kind of people you’d hope would be responsible for protecting our country. They know very well the legal and policy frameworks in which they carry out their work. That perspective and awareness of these programs and their innumerable merits is what the general public often lacks.

It is noteworthy that only one person chose to publicly expose this vast trove of government data. That none of his peers spoke out in solidarity with him should be taken as a massive hint that what he did was unequivocally wrong by every measure. If the government’s activities were indeed illegal or excessively invasive, would not a cadre of conscientious Americans working in positions like Snowden’s surely oppose them? After all, they are also Americans, and their data is implicated in these programs as well.

The grossly inaccurate caricature that has formed in the American mind is one of the NSA as some Big Brother-type entity, ‘spying’ on Americans. The duped have been led to believe that the government is actively listening to every American phone call and reading every American email, although it’s preposterous to think that it would even be possible to do so. It would only take an iota of common sense to debunk the conspiracy theory of the government watching Americans’ every move.

The media spin surrounding the so-called ‘domestic surveillance’ program glosses over a critical distinction: the difference between communications metadata and the actual content of people’s phone calls. There are over 300 million Americans, and we all make countless phone calls, emails, and text messages per day.  How many people would it take to actively examine each of those transmissions? Hell, I don’t even have time to read all of my own emails. Not even the most sophisticated supercomputer can listen to every phone call and read every text or email.

At best, they could use algorithms and keyword searches for written communications. The information that is being collected is metadata, which is completely useless out of context. Until there is a reason to examine specific activity, the government does not look at it. The predication to look into an individual’s communications is based on national intelligence priorities, which are negotiated annually by the intelligence community. The allocation of collection resources (technical and human) is a zero-sum game. Therefore, unless something is extremely important to the government, it will never be touched.