HomeCultureMy Son is One of the 22 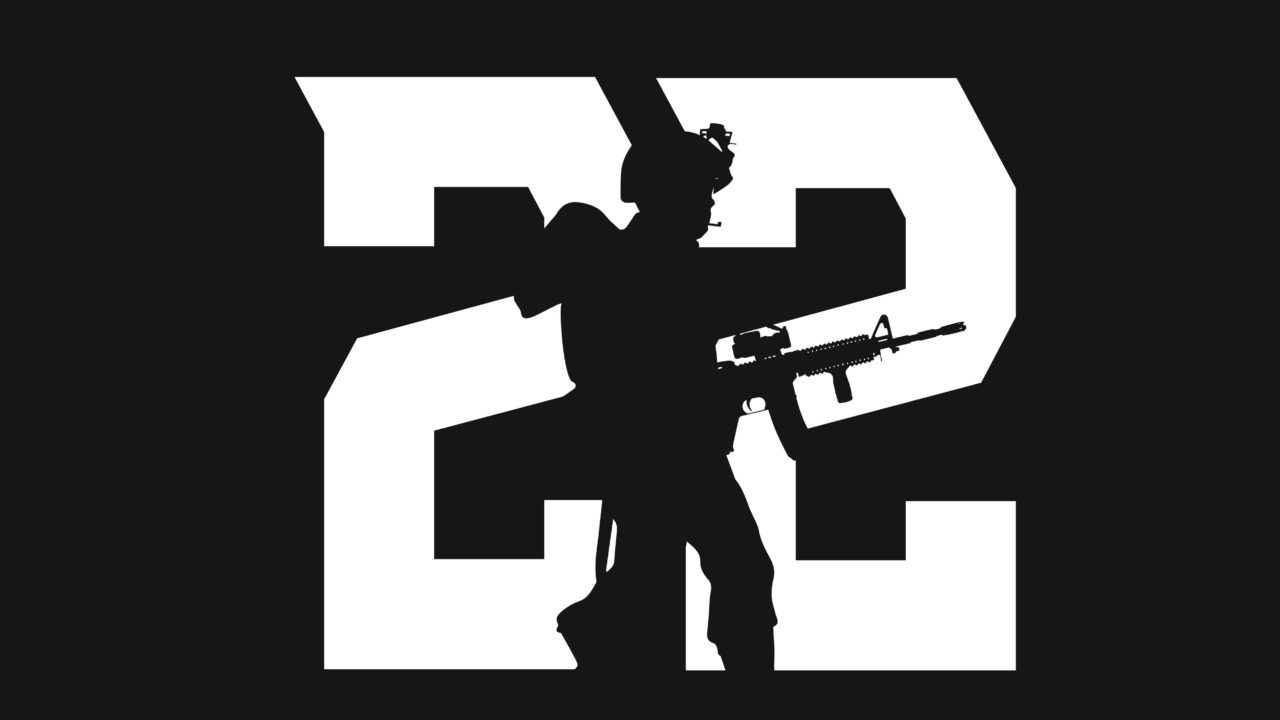 I do not intend to cause any additional pain to those involved. For some, this is still a very open wound. I hope to explain something about myself… that’s it. This is a difficult thing to share. It may be a long and difficult read, it may be painful, but please struggle through to the end. Please.

I simply want to put this out for the sake of those that suffer daily with things that they can’t understand or bear. This is what happened, how it’s impacted me. MAYBE it will explain a few things…maybe it will finally let me heal.

It was probably the most earth-shattering thing I’ve ever had to endure…and I’ve been through some things in my time. Maybe, what I write here will help one person if so, it’s worth the pain it brings to share.

Six years ago at almost EXACTLY this time (1430) on the 8th of September my granddaughter ‘Dot’ and I found her step-father, my son-in-law dead by his own hand. He’s one of the 22 a day you hear about. He had issues, some I knew about and others I didn’t. That day is as clear today as it was six years ago and it’s been the root of my recent depression.

My son had come back from his tour in Afghanistan due to family issues. He was living with us, trying to get his life together and raise his girls. He was holding a full-time job and seemed to be doing well on the outside. It was the inside that crumbled. I didn’t see it coming, unfortunately, it seems most don’t.

That Wednesday started like any other. He got up, got the girls up, fed them breakfast and then he stood with them waiting for the bus at the end of the driveway every morning. He was good like that. The oldest granddaughter ‘Dot’ was home that day as she had just transferred back to this school district and wasn’t enrolled yet.

We started talking as he was upset by something he’d done the night before. It was weighing on his mind quite heavily. I told him what I thought of the situation. I further told him that I loved him and was proud of the progress he’d made recently. He was really getting his life in order or so it seemed.

We finished our talk and coffee and I started working on a few things on the computer. I was recovering from spinal surgery and was trying to work my way into a new position at the hospital and get out of floor nursing. He came to me and suggested that we cook up some ribs that night. He thought it would be a good surprise for the wife and girls. He really liked ribs.

Around 1000 hours he came and asked for the keys to the shop because he had somethings over there he needed. I gave him the keys and asked him not to be gone long as I would need help to cook the ribs since I wasn’t quite 100% recovered from the surgery yet. He promised he wouldn’t be long. His last words to me were, “I love you and Mom… you’ve really helped me a lot”. 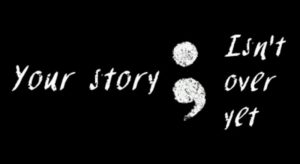 Around 1420 my granddaughter asked where he was and I told her he hadn’t come back yet. So, we decided to go see if he needed help. We got in the truck and drove over to their old home site. Their house had burned down just over a year before, but the shop was intact and that’s where everything they had left was stored.

We pulled in and saw his car parked in front of the shop, but we didn’t see him. We called. No answer. The shop was locked from the outside so we decided to walk the woods hoping to run into him. We’d walked almost 2/3rds of the property when I saw his boots sticking out from behind a tree. I told her, “Dot, run, don’t look back, run to the truck now…don’t look back…just run”. She did.

I walked over and saw my son lying on the ground, dead. I knew he was gone. I’ve seen a lot of death in my lifetime, more than most people will ever know or understand. There was a single hole under his chin. He had a pistol in his hand. There was an empty pill bottle and Mt Dew by his side. He’d recently gotten a  prescription for anti-depressants just a day or two before. I guess he needed something to remove the last barrier.

I checked for a pulse and there wasn’t any. Then I called 911 and requested help. I had to make one of the hardest calls ever to my wife and tell her. Then I had to tell my granddaughter. I’ll never forget the sadness in her eyes. he was too young, at 12, to have to hear what I had to tell but she already knew what happened.

I called a local friend of the family to come help. I needed to get my granddaughter back to the house and then make sure the other kids didn’t ride the bus by the old house and see the entourage of official cars, ambulance, etc. The scene quickly turned into a circus of the obscene. I didn’t want them to see that. They were too young to understand being only 6 and 7 at the time.

My wife finally got home at about 1600ish. She arrived just about the time that the local JP and mortuary people arrived. The JP is someone I’ve known for many years, he was visibly upset. We, my wife and I, then proceeded to make calls to the various family members and inform them of the incident. I think I’m the one that called my other son, Carl.

The next few days were pretty much a blur of emotion. Many things were said and done by me that still bother me to this day. Once words are spoken there is no way to take them back. None. Their pain is forever to those that hear them and the guilt is forever upon those that speak them. I’ve borne the guilt of those words for six years now. I wish I’d never spoken to them.  Maybe that’s why I can’t speak now. So that I don’t hurt anyone else with my words.

I think that day was the catalyst for many events that came into our lives. Some things that came were quite bitter; however, one eventually led to something good. There’s nothing I wouldn’t give for him to still be here. Nothing. I think of him a lot. What did I miss? What could I have said or done that might have changed his mind? Could I have at least given him a reason to question his path, to wait, to think… just pause for a minute longer?

If you have someone close to you who is in distress, reach out to them. Sometimes all it takes is a word. I’m not so naive as to think that you’ll dissuade everyone, but maybe just maybe you can cause them to pause a moment and reconsider the act.

You see, the death that I spoke of earlier, suicide, it runs deep in my family. I lost a grandmother, aunt, and my mother to it. I personally have considered it more than once. Truth be told I’ve considered it many times.

However; I made a solemn promise to my wife some years ago that I wouldn’t and so far I’ve been able to keep it. I hope that I always will. I’ve lived the pain of surviving it for many years. It’s a pain that never goes away, at least it hasn’t for me, and I don’t know that it does for anyone else.