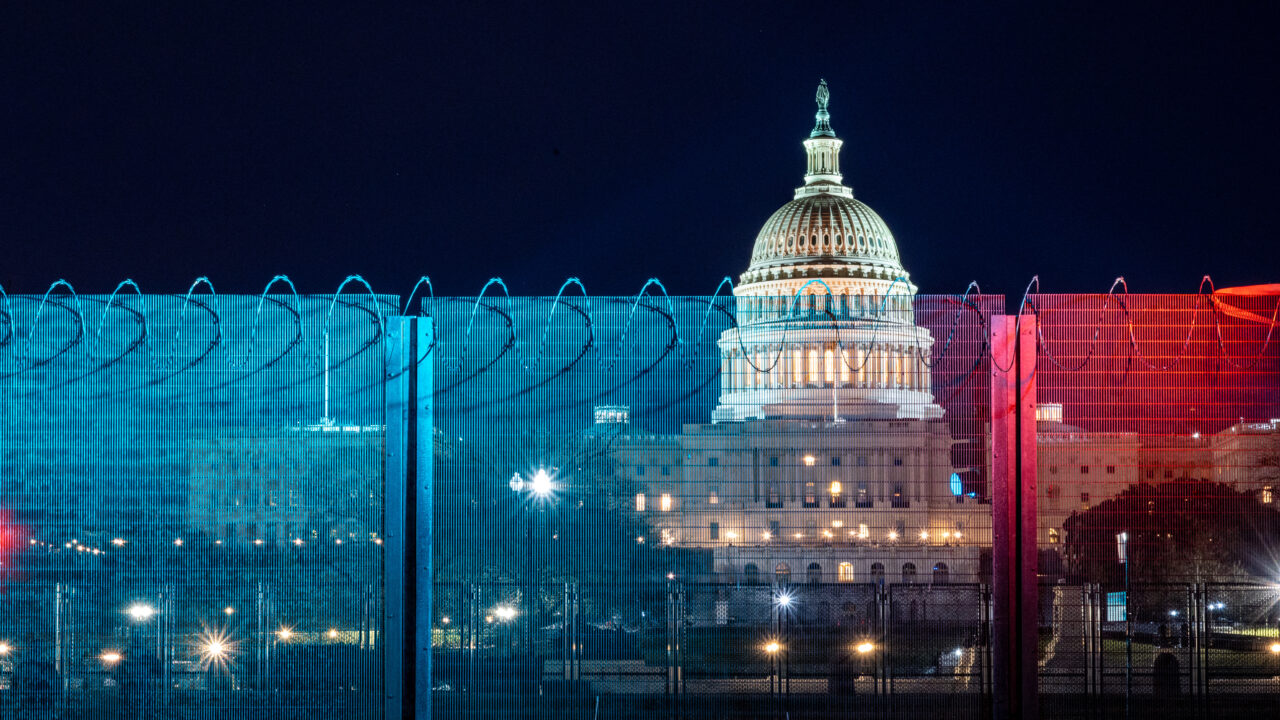 A year later it’s still tough to look back at what happened in Washington, DC when the “Hordes,” after listening to the war cries of a demented and defeated President, stormed Congress almost destroying our democracy. His loyal followers continue to fan those flames and add fuel to the fire. No voter fraud has been uncovered on a scale large enough to reverse the final result. Indeed, REPUBLICAN duplicity has often been exposed. Slowly the truth is being uncovered by the January 6 House Select Committee. It is not a pretty picture.

When a country is destroyed, innocent lives are lost. Those who illegally attempted to wrest power and find easy gains do not profit in the long run. But the losers are the simple citizens; they are of all colors, all faiths, and of all genders.

Willem van Merwijk (aka Guillermo Lago) is a Dutch composer who was invited to reestablish saxophone classes at the Sarajevo Academy of Music at the turn of the century. The city was ravished by the Bosnian war during the previous decade. The devastation fell heavily on all the inhabitants and more than echoes remained when, with the help of his friend Adnan Cico and others in the “Musicians without Borders,” he founded Winds of Change, the first wind ensemble in Bosnia and Herzegovina.

The composition, “Sarajevo,” was dedicated to his friends in that city. It is one of six city sketches for the saxophone quartet that comprises his suite Ciudades. In it you can feel the pain that is caused by civil war. It moved me to tears both times I heard it played in live concerts. They say music can soothe the soul of the savage beast. Perhaps if those assembled to storm Congress had heard this earlier in the day instead of the inflammatory words of disgruntled politicians, a tragedy could have been averted.

There are several recordings available on YouTube. Below is one by the Mirasol Quartet from Texas Tech University in Lubbock. I believe they performed it here in Milwaukee a couple of years ago. Recently Dr. Nicki Roman’s students played it at a recital at the University of Wisconsin – Milwaukee.

These sounds are worth more than a thousand words. Divisiveness kills; hate destroys. Pray for peace and harmony and let us remember this as we enter the new year.