HomeCultureLifeComing to our Senses – Sight 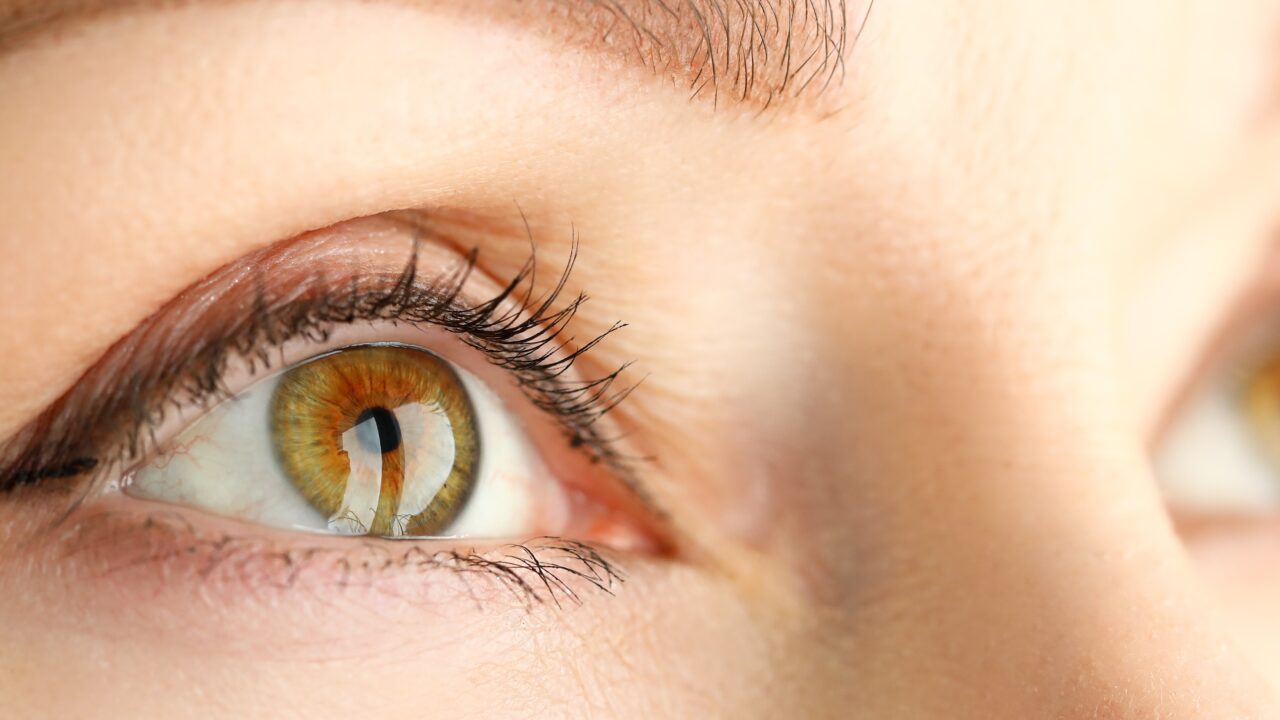 It’s said that our eyes are windows into our souls. What we see has an impact on our souls and when like a few days ago there are riots and mayhem on both coasts and in the Midwest, surely our souls are pained. I grew up five miles from Elmhurst in New York. Waukesha is ten miles to the west from where I now live and Walnut Creek in California is not far from where my brother now resides.

Unfortunately, we see violence in our neighborhoods. This comes at a cost. Who could have predicted that libraries would have signs on their doors – red circles with a red line through a gun – even when it isn’t Western night or that similar signs would be posted on banks, post offices, and even police stations? And now because of COVID, you might even see two signs next to the one prohibiting guns – mask – no mask. I’m guessing they’re trying to tell you “Masked Robbers” are NOT permitted in banks or post offices.

Our society is becoming blind. Divisiveness and hate have already distorted how people view events. Unlike the blind beggars, who if their sight were restored, would be able to see the elephant and exclaim, “Ah, now that’s an elephant!” the extremes on both sides see what they want and act accordingly.

Too often we see what we want to see and turn a blind eye to injustice. People can’t see themselves in another’s shoes, never mind walking a mile in them. Often they can’t even see the shoes and if a person is barefoot, deny the other’s needs.

Society has become a sorry sight. Too many people see only the differences and think that because the other person doesn’t look like them, they don’t deserve the same respect or kindness they demand for their own kind. They fail to see how we’re all bound together on this planet (at least for the immediate future). We’re all related. Most creation stories have just a single couple, an Adam and Eve, from which we are all descended. We’re distant cousins. Not identical twins, but family nonetheless.

What we look like types us – puts us in convenient buckets and sub-buckets: I’m white, a man, dress like an Orthodox Jew. How I act, for better or worse – hopefully for the better – might lead people to think, “Oh, all people that look like Kenny act this way.” It’s natural to think that way. Be good to recognize a roaring hungry lion from the first experience. Humans are individuals but still, we generalize. So I have a responsibility for all those in my bucket. If I do X, Y, or Z, they’ll get tarred with the same brush – all white, men, Orthodox Jews do X, Y, or Z. I better set a good example!

The implication holds for others. If those who support ex-president Trump storm Congress, well then, do I want to get lumped in with that crowd? Or if stores are vandalized in a BLM demonstration, is that something with which I want to associate? Appearances do matter. There’s always the bigger picture that we should consider.

Eyes wide open (perhaps not in a dust storm) so that we can learn to see with open hearts, seeing people of all colors, religions, races, gender persuasions, etc., as part of our family is something we should put at the top of our holiday shopping lists. It’s a precious gift; one we can pay for with the special coins earned by doing random acts of loving kindness and meeting others with an open heart