HomeCultureMinimalism as a Way to Address Veteran Depression 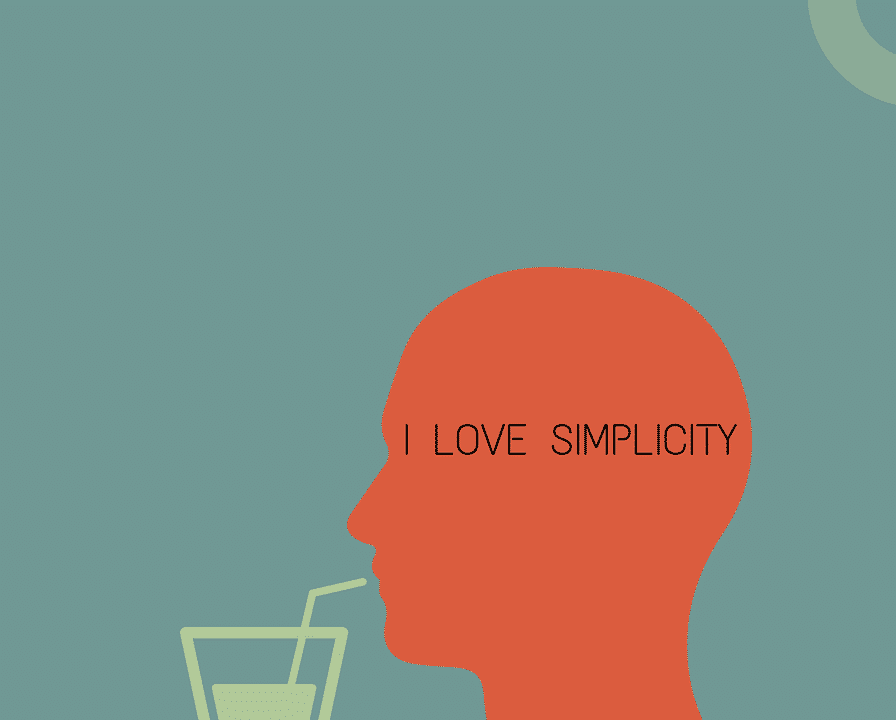 Minimalism as a Way to Address Veteran Depression
by Gregory Drobsny

I have a theory. Part of it goes like this. A lot of guys join combat arms in the military as a way to seek out adventure. More than “serving my country,” many enlist with the intent of experiencing the stuff movies are made of. For a great many who had this as a motivator in the last 17 years, they were able to experience the very activity that drew them in—combat. There has been no shortage of this, especially for those in the infantry and Special Operations.

But two things happened along the way that upset their quest.

First, they realized that military life was not at all what they imagined. Although combat—to include living on a small FOB or COB, patrolling, HVT hits, calling in air strikes, shooting at people, etc.—may have been a thrill, it made up a small percentage of a life mostly regulated by AMs, pointless classes, and keeping one’s hands out of their pockets. PowerPoint presentations on sexual harassment do not exactly feed the wandering warrior soul.

Second, those who experienced the simplicity of living in a manner whereby the only things that truly mattered were the men to their right and left and the equipment they could carry with them came home to find a life inundated with more noise than they experienced on the battlefield. Bills, responsibilities, and all those things that make up adulting all seem so loud in comparison to the simplicity of combat.

In a hyper-materialistic society, the wants and desires of the masses compel us to acquire far more than we need. The things we own end up owning us, as Tyler Durden so eloquently stated. These two factors greatly impact the adventure-seeker. Those who sense, deep in their soul, that there is “something more” to life than just the 9-to-5 job and a mortgage feel burdened by all the clutter of modernity.

I argue that this is at the root of why many veterans feel like they do not “fit in” when they return to civilian life. After a year or more of leading a life where the immediacy of the moment takes precedence and stripping down to the essentials of survival is a regular consideration, they come home to a world where that is viewed as nothing short of barbaric. We are more civilized, and civilized people buy homes, work in offices, and acquire housefuls of stuff—the apparent underlying theme of modernity.

This in turn leads to a cognitive dissonance of sorts. Society says one thing, but experience says another—the convergence of these two leading to an exacerbation of possibly already-existing depression. 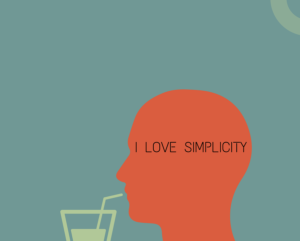 What is minimalism? Well, this is where we have to be careful, as it is easy to get lost in what “they” say it is versus what it truly should be. Many will argue that minimalism as a philosophy means that one cannot have ____ and still be a minimalist, inserting everything from a house to kids into the blank. “You can only own X number of things!” is, however, a flawed way of looking at this.

Rather, embracing minimalism as a philosophy involves understanding what you, personally can do away with. For example, for many years as an adult (until age 37) I was single with no children. Now I am married with four children. Rest assured, what minimalism entailed for me at 30 was different than it is now. But the fundamental concept remains the same, and it is one that can greatly aid in your mental outlook on life.

What is essential to you? What aspects of your life can you minimize? In what areas can you trim the proverbial fat?

I work on an extremely popular shooting range. Recently I saw two different people shooting long range at the same time who clarified something in my mind. One had a $2,000 rifle with a $1,000 scope and probably at least that much invested in the various pieces of gear, different types of ammo, and multiple bags he carried. The other had a lever-action 30/30 he inherited recently and a box of ammo.

Guess who was happier? While the owner of the high-dollar setup did nothing but gripe and complain about how this and that was not working properly and how he clearly needed three or four more things before he could get it operating the way it should, the guy with the lever-gun was having the time of his life—he was excited just to be throwing rounds down range.

While anecdotes such as this certainly do not reflect constants of every shooter (there are people with high-dollar equipment that are genuinely having a good time), the concept does seem indicative of a good portion of society. More—and higher dollar—stuff does not equal a positive attitude. And in some cases, it seems, may in fact infringe upon it. Again, the point here is not to say that you need to get rid of something specific in order to be happy. Perhaps shooting expensive rifles—or flying planes, driving boats, riding motorcycles, etc.—brings you tremendous joy and peace.

No, my intent is to forward the idea that more does not equal better, especially in regards to your psychological well-being. Remember how liberating it was to have everything you need on your back and on the backs of your brothers? You may not have even been conscious of it at the time, but now that you think about it, that resonates, doesn’t it? Remember sitting in some dark, dank CHU playing cards when mortars were falling? As weird as it sounds, life seemed a little more pure then, didn’t it?

But you came back and had to pay bills, go to college, buy a house, and get a “real job” because that is what you do to be a civilized man.

Except something still eats at you. The thought of simplistic adventure drew you in but ultimately left you wanting because of what surrounded it. The return from it was confusing because so much clutter clouds your perception of the world, now. You may not ever be able to return to the ultimate simplicity of the combat zone. You may have a wife, kids, and a house (or all three) that need taking care of. That does not preclude you from embracing a minimalist approach in the life you lead now. What is essential? What do you really need, and what is it that outside forces make you feel like you need?

The answers to these questions will be different from person to person, but the more honest you address them—and the more closely you look at taking a minimalist approach to life in general—the more your soul will benefit.