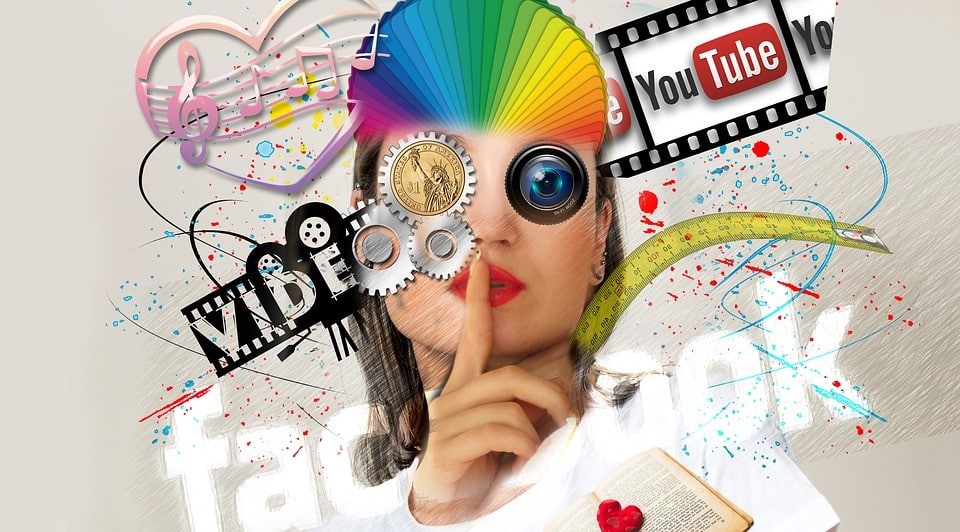 Disconnect and Reconnect to Address Veteran Depression
by Gregory Drobny

After coming home from Iraq in 2009, I spent the next 8 years in what I call a hyper-connected state—professional and personal efforts combined into me being plugged in to the world of social media almost continuously during that time. From politics to Ranger Up and now Havok Media, Facebook and other outlets consumed a great deal of my time, so this is more than just advice—it is a deeply personal issue.

Last week I introduced the idea that there are significant numbers in the veteran community who sink into depression upon their return to civilian life due in no small part to the “noise” of modernity. This was addressed with the concept of minimalism—paring down your life to what you really need, lest your material pursuits get the better of you.

But this minimalism takes on different forms and should not be limited to just physical “stuff” you possess. While cleaning out all the clutter and getting rid of the unneeded trappings of our society, understand that there is another component to how we interact with our world that is in serious need of addressing.

Think back once again to your time on the FOB, COB, or being out on patrol; if one of the guys in your platoon did something outrageous, how did you find out about it? And how did you let him know it was ridiculous (or ridiculously funny)?

You saw it with your own eyes, of course. And when you did, you probably told him he was hilarious/incredibly stupid/fill in your own adjective.

You all bonded over various events such as these in part because you were all there when it happened. You didn’t just hear about things happening—those camaraderie-building events worked well and carried so much weight because all of you were physically connected.

This is why shared combat experiences build such a tight bond with warfighters. When individuals take part in the same life-threatening event, it creates a connection unlike any other.

Now take a look at the world you came back to. Whereas once you were surrounded by those individuals with whom bonding experiences were created, they are now hundreds or even thousands of miles away. The events of their lives that you “share” are responded to with the proverbial “like” and maybe a comment on the picture or story they wrote about online.

Their stories are no longer your stories because they are separated from physical connectedness. 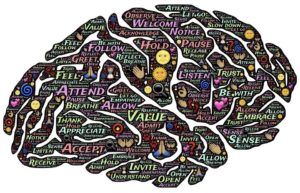 This is made all the more problematic because it is the world we all occupy. The trappings of modernity include an excessive virtual connectedness in place of the physical. We communicate, even in our professional lives, by email or text messages; we see our “friends” in an online space that is inherently reliant on a sort of affirmation-as-a-drug dependency; we share the stories of our lives in venues contrived of highly sophisticated algorithms designed to maximize the exposure of one over another.

The modern version of sitting around a campfire involves yelling with a keypad and calling one another Nazis.

This hyper-reliance on technological connection, I argue, contributes heavily to an ultimate feeling of disconnectedness. Those who experienced the pure rawness of humanity come back to a world driven by something that is almost anti-human at its very core.

For those who initially joined the combat arms out of a sense of adventure and seeking something much bigger than themselves, this is especially difficult. They sought to fulfill a purpose and fill the void in their soul that compelled them to believe there is “something more” out there—that dark place deep down for many which drives them into profound yet sometimes fatalistic places.

Those same individuals returned to a society far more concerned with clickbait, manufactured protests, and following the latest hyper-materialistic tramp on Instagram (or whatever the coolest social media outlet happens to be this week). The wandering soul is met with an almost non-stop bombardment of emails, texts, and “likes” (or complete lack thereof) in place of carrying what you need on your back, training for and fighting in war, and even choking out your buddy in the nightly grappling match.