HomeCultureMilitaryYou Have Plenty of Ranger School Left in You 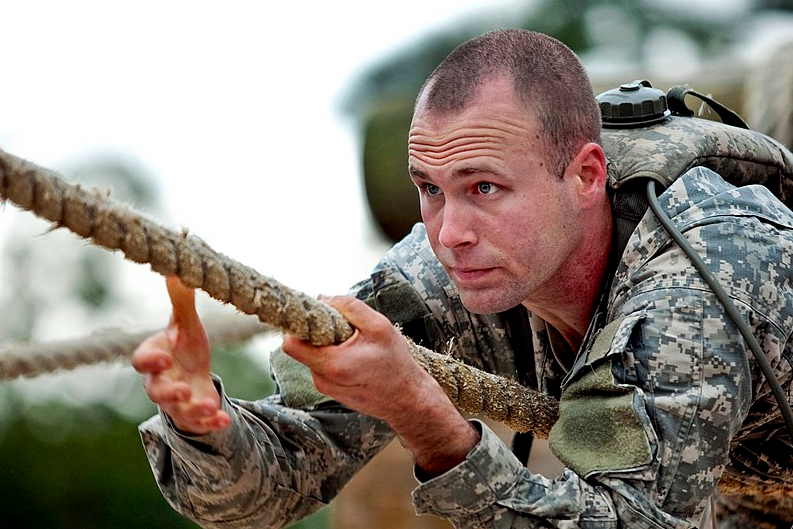 I think we can all agree that Ranger School is the epitome of what it means to suck. 62 days of being tired, hungry, pissed off, and unmotivated. The attrition rate is just around 50% with the most failures in the first 3 days of RAP phase. Graduating Ranger School and earning the tab is one of life’s greatest achievements.

I graduated Ranger class 09-10. I went through Darby and Mountain phase straight through but ended up recycling Florida phase. When I returned to my unit my SGM asked me how many times I recycled and when I told him I only recycled Florida he laughed and said, “You have plenty of Ranger school left in you.” That SGM had recycled every phase back when they had the desert phase and was literally a Ranger student for 12 months.

His guest speaker, a colonel, tells the story of his first deployment to Vietnam as a fresh 1LT. He remembers:

Rangers, after I graduated Ranger School back in 1964, I shipped right to Vietnam to lead an Infantry Platoon. A few months in we were on patrol and walking through the muddy rice paddies. We were carrying 100lbs of gear, it was 105 degrees and 100 percent humidity. We had been walking for what felt like days. I was drenched in sweat and just realized I was almost out of water when we started taking heavy enemy machine-gun fire and mortars. I dove in the muddy paddies below and could hear the sound of 7.62 ripping overhead. Explosions were erupting from all around me. Blood, piss, and shit was splattering on me from above. And as I lay there trying to catch my bearing, all I could think was, thank God this isn’t Ranger School.

This first appeared in The Havok Journal on October 22, 2021.