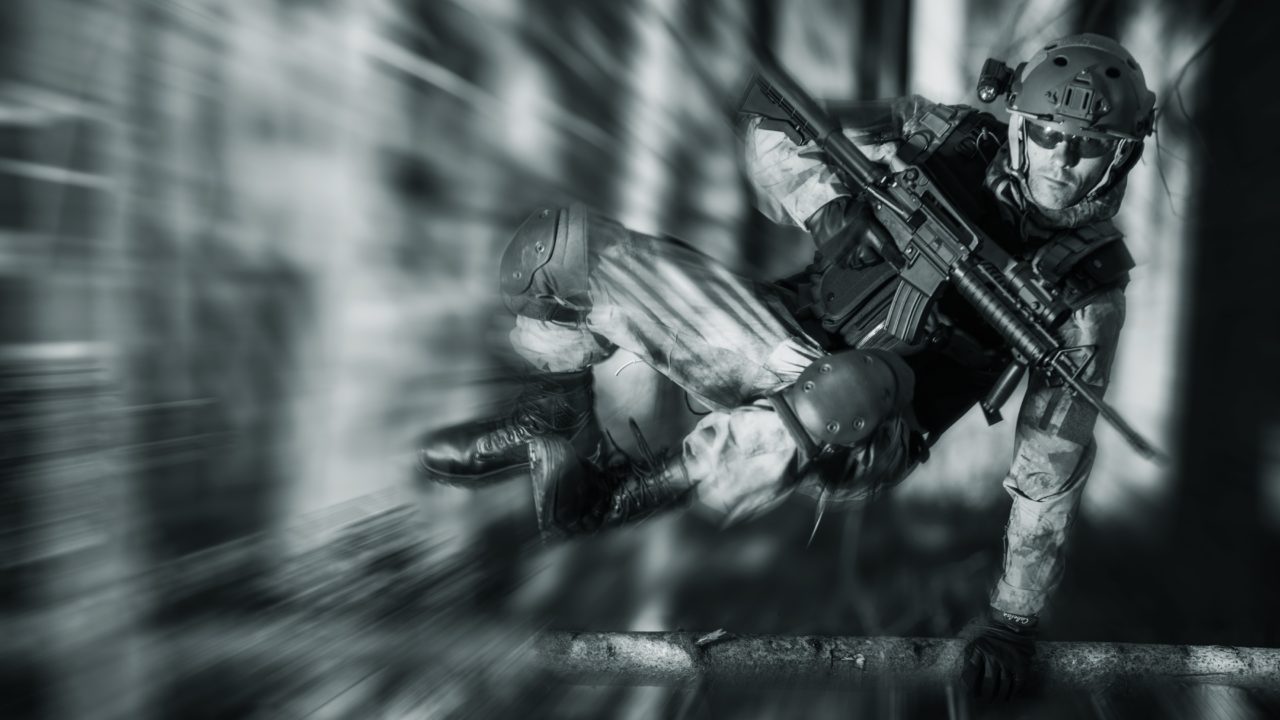 This article first appeared in The Havok Journal on May 25, 2015.

For a Ranger candidate, the cold desolate roadway leading up to Camp Darby is one filled with both anticipation and anxiety. The journey towards achieving the coveted black and gold tab is one of the inspirational stories and heart-wrenching defeats. The journey is, as the sign says, not for the weak and faint of heart. 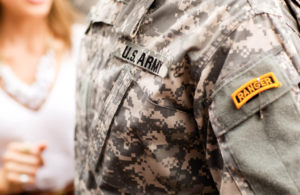 Since the inception of RAP (Ranger Assessment Phase) the school has driven itself to become one of the Army’s most reliable barometers for success as a future combat leader. The school’s primary purpose is to identify candidates from the ranks of NCOs, as well as within future officer ranks who can endure the challenge of simulated combat stress, which includes healthy doses of physical exhaustion, mental fatigue, and restrictions in calories. Over the course of three phases and two months, Ranger candidates and future combat leaders learn a variety of skills to benefit our soldiers in combat operations.

While our country still takes to Facebook to debate the idea of preparing female soldiers for careers in combat arms, for some the trials have already begun. One day several years ago, on 4-20 while I sat at home and watched veterans speak of assimilation and a need for change in the current system on CNN’s Weed3 special, 19 females embarked on a historic journey for Ranger school Glory. It appears to have been a long three weeks.

Writers at The Havok Journal were among the first to report that of the original 19 female candidates only 8 completed RAP week moving them on to the patrol phase of Ranger School. After an approximate two-week field problem, which assesses the candidate’s ability to assume a leadership role, while at the same time being extremely tired and afraid to fail all, eight female candidates recycled the first of three phases and will have to start again when the next class resumes.

Although this may seem like a reason to cast aside the efforts of these women, it’s not. 37.2% Ranger Graduates Recycle at least 1 phase of Ranger School, myself included. It really means nothing. Other than that a tab is still a long way away, even for those who pass the first part. The physical requests packed within the first three weeks of the Ranger course are grueling, to say the least. The very fact that some of these women even made it to the point they have, and had the chance to encounter what will become a further hurdle, in peer evaluations, is commendable. For those that have already attended Ranger School and graduated, we have the unique liberty to offer an honest opinion about the Ranger School experience. I think we’d all agree that it sucks. But it presents challenges that unleash inner strengths and often push personal limits in some transformative way.

Candidates begin such tasks as the army PT test from the very moment they arrive. By the time you realize “you aren’t getting breakfast today,” a candidate could be onto a two-mile buddy run or some other pass or fail event. Next, from what I remember, was a mixture of combat water survival tests requiring a candidate to swim in full battle dress uniforms with a weapon, a confidence-based obstacle course like the Malvesti, and one of the longest courses you’d ever encounter in the dreaded Darby Queen. I never thought I’d see people quit on the jungle gym but these aren’t your average playground swing sets. They’re made of huge towering timbers and are laden with barbed wire. The feats asked of Ranger candidates in the first few weeks are mainly designed to test tolerance and endurance and would challenge most soldiers’ ability to remain in complete control of their body and its emotions.

As many as 60 percent of all Ranger School failures will occur in the first four days during RAP week. In the first weeks, there are many opportunities to quit. I’ve seen men cry themselves home from the top of the water confidence course, which includes a set of stairways, several stories in the air, one must walk over unassisted and unsecured. I even watched a Navy Seal completely lose his bearing and never be seen again, all because he couldn’t remember the Ranger Creed by heart and wasn’t allowed to eat until he recited one stanza.

After long days spent in sawdust pits, grappling, and doing all sorts of miscellaneous exercises, the brain finds it hard to put the words in direct order as the Ranger instructors expect. This coupled with the hilarity of the military smoke session the first week of Ranger School is spent playing more games than Milton Bradley. In the first week, many people quit. It’s the nature of the business.

For guys like me, soft-skills, non-combat arms MOSs. There’s also the matter of Ranger stakes requiring a candidate to learn a variety of skills in a short amount of time, requiring the candidate to complete those tasks under time and to a preset order of steps. For example as a medic, I had never learned to deploy a claymore mine or construct a range card for a 240B machine gun. These were skills that had to be learned in order to move and it is upon the individual to quickly implement these new skills into the course. In the first phase of school, Ranger candidates are introduced to complex foreign processes, such as creating OP-orders, building terrain models, and preparing for combat missions by conducting rock drills.

The night prior to the Darby field problem is a nice one. In defining nice, I mean that you get some sleep. After the Ranger Instructors thoroughly checked and rechecked our packing lists, we were allowed to sleep for a total of six hours. Apparently, some law exists that says they can’t smoke candidates all night and then have them jump from planes in the morning. Nevertheless, after the nap, you awakened to what becomes a very long day. The remaining candidates will jump into Fryar Drop Zone, well those that airborne qualified anyway. It is important to understand that attending Ranger school or being airborne qualified are not prerequisites for being an Airborne Ranger. This is an entirely different selection process.