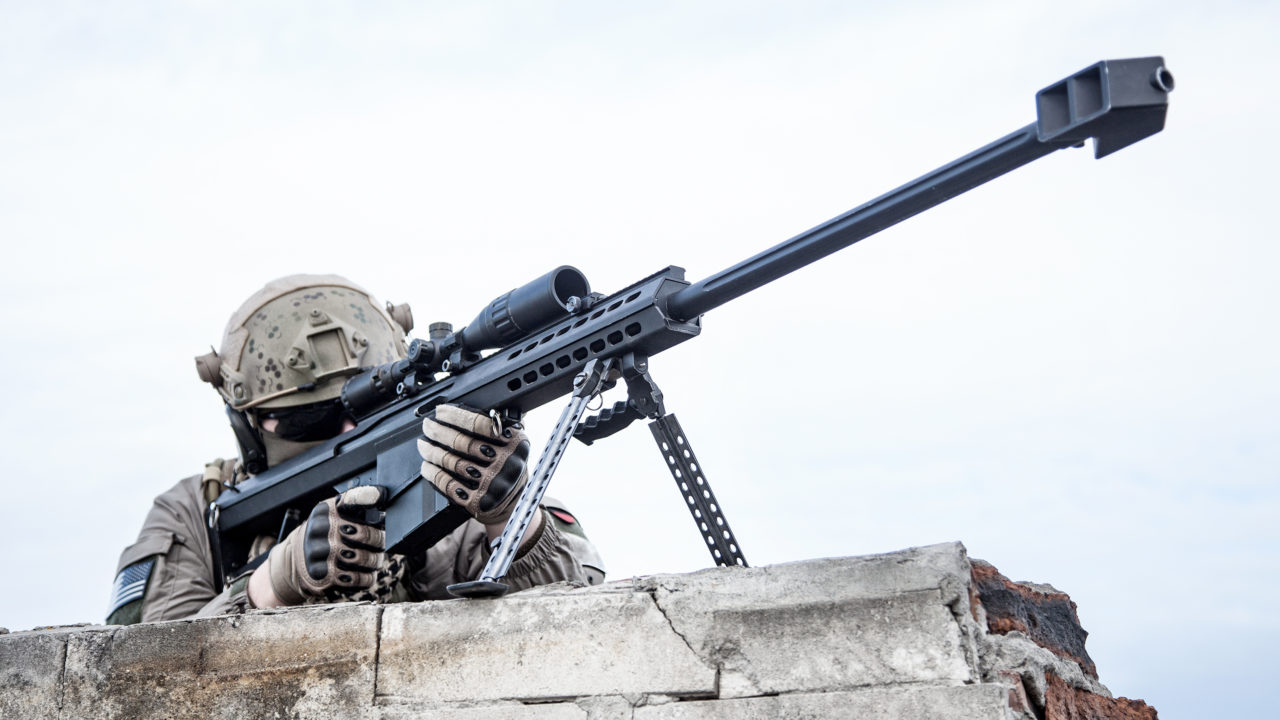 United States Army leadership representatives routinely end public statements, speeches, or formations, with the politically correct phrase “People First! Winning Matters!” It is a well-known cliché that subordinates can easily perceive the insincerity of those in charge of them. Unfortunately, the Army’s newest catchphrase falls victim to this litmus test.

The Army’s “People First” campaign seeks to counter the current negative connotations about the Army’s inability to properly care for its team members. All one has to do is look at recent high-profile stories on increased suicide rates, lack of behavioral health support, or sub-standard service member base housing. However, pushing a concept this aggressively makes it seem like a thinly veiled attempt to turn the initiative away from anti- Army leadership pundits, negative media spin, and civilian representatives who are actively seeking to remove parts or pieces of the Department of Defense (DoD) authority to self-regulate.

This slogan first took root after being restated by leaders in the wake of the Fort Hood Independent Review (FHIR) findings. Almost as if everyone on an email TO line was given direct instruction to follow official statements with a shared phrase. People First began being used to counter the official review’s results which directly highlighted multiple instances concerning the Army’s failure in regard to the investigation and murder case of SPC Vanessa Guillen. The Army responded with a reactive measure used to contain the information space as a portion of the findings being fully accepted by the Secretary of the Army. The Army was formally re-emphasizing that leaders need to conduct the implied business of knowing their people and taking care of them, a fundamental leadership principle that is logical.

Yet today, Soldiers taking part in Initial Entry Training (IET) for the officer corps and enlisted ranks are made to memorize the Cadet creed or Soldier’s Creed respectively. Both of these creeds include the phrases;

“I will always place the mission first” – Soldiers Creed

For our newly trained forces, our leaders are creating a self-inflicted wound of misunderstanding simply to win back the perception of public opinion that they know what they are doing and have the situation within their control. This is fine, but effectively it has sent a mixed message to the force at large, what is the priority? People or the Mission? Mission or the People? Whose people? Americans solely or does this include partners?

The blatantly apparent failure in preaching people first is that it produces an audio message that counters visual cues in the form of daily decisions. This in turn has secondary and tertiary effects with far-reaching impacts on operations. There is, therefore, a narrative that is out of synchronization with operations and this is a huge leadership failure who are responsible to think strategically not reactively.

Is deploying a service member that just conducted an unaccompanied tour in South Korea to Southwest Asia for nine months taking care of people when they have not seen their families for 24 months? Or is it achieving the operational end-state of getting that person into a combat theater when their subject matter expertise is needed? When does the risk to mission ceded by taking care of people have to cease to ensure that the mission is accomplished?

In summary, Army leaders latched onto a talking point that grew from a senior leader slogan. The slogan being used to showcase to its civilian management that they were proactively responding to their known failures, namely care of subordinates. Subsequently, its overuse countered the founding of what is indoctrinated into Soldiers at the onset of their training.

Soldiers are trained to accomplish the mission, winning does not just matter, winning is the end state. Senior leaders have forced subordinate leaders into the horns of a dilemma by directing them to adhere to a statement repeated by the Chief of Staff, while also accomplishing the mission, two items that are inherently counter to one another within the character of warfare. People are of course a huge consideration within everything the Army does. It would have been more applicable to state the Army is People Centric.

People and their care are most definitely an implied portion of leadership, but placing one above the other creates a self-generated misunderstanding of priorities and confusion for subordinates. Until a time exists that Army leadership will accept that a mission was not accomplished because the commander put their subordinates above the mission, what is being stated openly is simply not a truth, and is flawed logic.

This first appeared in The Havok Journal on August 25, 2021.

Josh is a graduate of Indiana University 06’ where he was commissioned as a United States Army Air Defense Officer after serving as an enlisted 13-F for five years. He holds a Master’s in Military Operational Arts and Science from the United States Air Force Air Command Staff College. He most recently served as the Deputy Chief of Staff of a Divisional level unit and is currently managing the Maneuver Short Range Air Defense (M-SHORAD) family of systems while he waits for Battalion Command. He served three years as an Operational Advisor, Troop Commander, and Group S-3 within the U.S. Army Asymmetric Warfare Group. His other works include Defining Cross Domain Maneuver for the 21st Century, the U.S. Army Travel Awareness Handbook, and multiple articles within the Small Arms Review and the Journal of Asymmetric Warfare.

The views expressed in this article are those of the author and do not reflect the official policy or position of the Department of the Army, Department of Defense, or the U.S. Government.