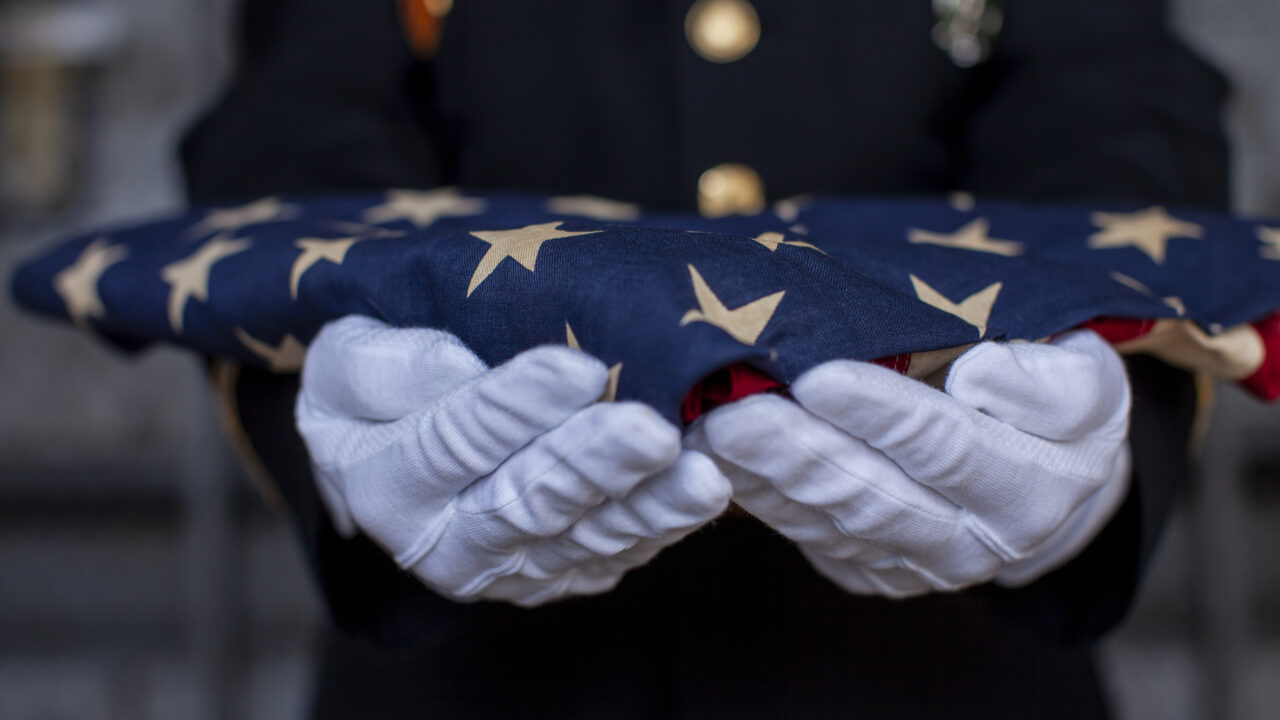 In my current job, I get to talk to tons of military aircraft maintenance personnel from all branches. Some of them are recently separated, some are separating in the near future, others are planning a career, and the rest are retiring soon. In some ways, I function as a career mentor to them and our discussions often last up to an hour or more. These folks are very open with me, mainly I think because I talk their talk, walked in their shoes for 38 years, and now I’m retired. They also know that I’m out of the machine so they can be honest with me and it won’t impact their careers. It makes me feel good that they open up so much to a 64-year-old former Chief when many of them have grandfathers my age. I have always known the character of these individuals and my chats with them have done nothing but strengthen my admiration. And yet I weep for them.

Most people know about Grandpa Simpson. He is often portrayed standing out in the front yard shaking his fists at the sky and yelling nonsense at the clouds. It’s funny because that’s how some young people view the input of wheezin’ geezers like me. So fair warning – I’m about to go Grandpa Simpson. Laugh if you want. Discount it if you want. But once in a while, the old people are right.

So yesterday I was talking to an Air Force active duty Master Sergeant, and he was telling me about an LOR (Letter of Reprimand) that he was given. As the story goes, he was teaching a class and asked a question. One student answered and he replied, “That’s exactly right bud!” The next day he was called into the commander’s office and issued the LOR. Apparently, the male student was transitioning to female and was offended by being addressed as a male. (Yeah, I use “bud” all the time and use it only when talking to guys.) The really twisted thing about this event is that nobody knew this guy was switching sides, not even his roommate, which opens up a whole ‘nother discussion.

The Air Force also recently updated its manual called Tongue and Quill which is pretty much their regulation on the composition of written communications. In this update, they included instructions on what personal pronouns are acceptable in places like e-mail signature blocks. Now for those of you who are out of the loop on personal pronouns, they are the current way for people to be identified so that you don’t call them the wrong thing and offend them. So, I might put in my signature block “CMSgt Dave Chamberlin (He/Him)” Actually I use XY just to tick people off and confuse the rest.

But let’s just say someone identified a tad differently than they appeared gender-wise. You might see MSgt Gerard Blanstonhofer (Her/She). So, if a troop needed something then you would say, “Go find MSgt Blanstonhofer and ask her for a current DD-723. I won’t even go into the probable confusion this will cause.

And now Grandpa Simpson is going to shake his fists at the sky regarding all the inclusion events the Air Force holds. Drag Queen night on base, and all the different heritage appreciation months. And then the ongoing concern and focus about not offending anyone over the smallest thing and making sure every individual is valued to the Nth degree. Awards for everyone just for showing up and doing your job.

Now I’m sure some of you have already labeled me as homophobic, transphobic, racist, and whatever other ones you care to grab out of the dictionary. But the truth is that none of those labels are true. Nor am I a hater. My concerns about these events I mentioned have to do with the current readiness and warfighting strength of our military. And I say military because I’m hearing the same concerns from all branches.

Remember how I opened with the fact that I talk to literally hundreds of military members every year? They are the ones telling me about all of this and even more. When I talk to the ones separating, they invariably mention that they joined to be in the military to live a military-style life and work on aircraft, but they are getting out due to the things I’ve already mentioned and toxic leadership.

Those who are planning on a career talk about “toughing it out.” And the ones close to retirement just say they can’t stand it anymore. Again, all due to the things I mentioned.

And if we are left with nothing but the show ponies, what will happen if we have to fight a real war? I’m talking full-out war with someone like China. Do you honestly think that they will leave our Air Force bases alone? What will our casualties be like if the base is populated with show ponies who freeze up and can’t fire their weapon? And what will our combat effectiveness be like when everyone falls to pieces because the base got hit and there are a bunch of dismembered bodies scattered around that don’t get a respawn.

To top it off it always takes a while to cull the show ponies when a big war starts, and sadly many of our own troops will die during the process – just read a little war history and see if I’m wrong.

Years ago, we had an Operational Readiness Exercise (ORI) and the Medical Group Commander asked some of us to be simulated casualties for the medics. She asked us to act like we were really hurt to create an accurate simulation. Well as it turned out one of my buddies was a really good actor and his screams were very realistic and unnerving. After a few minutes, the Commander came back and asked him to stop because it was traumatizing the medics. Yeah. Personally, I don’t want a medic who is going to curl up in a fetal position when I need my intestines put back in. But that’s just me.

I’ll close with my main point on this. The Chinese and Russians and Taliban and Iranians and whoever else you care to mention as a possible adversary are all watching this stuff going on in our military. Do you think they see this as strength or weakness? Is deterrence ever achieved by weakness? Do you honestly think that they will be impressed by our advancements in social evolution? If you are going to hire a bouncer for your club, do you want Dwayne Johnson or Pee Wee Herman?

So, Grandpa Simpson (XY) has shaken his fist at the sky once again. But it’s not just him saying these things. It’s tens of thousands of people who are living it every day and are concerned. But few are listening to them.

And the inertia of the machine churns on … until one day the “unthinkable” happens and people in charge say, “Nobody could have foreseen this!”