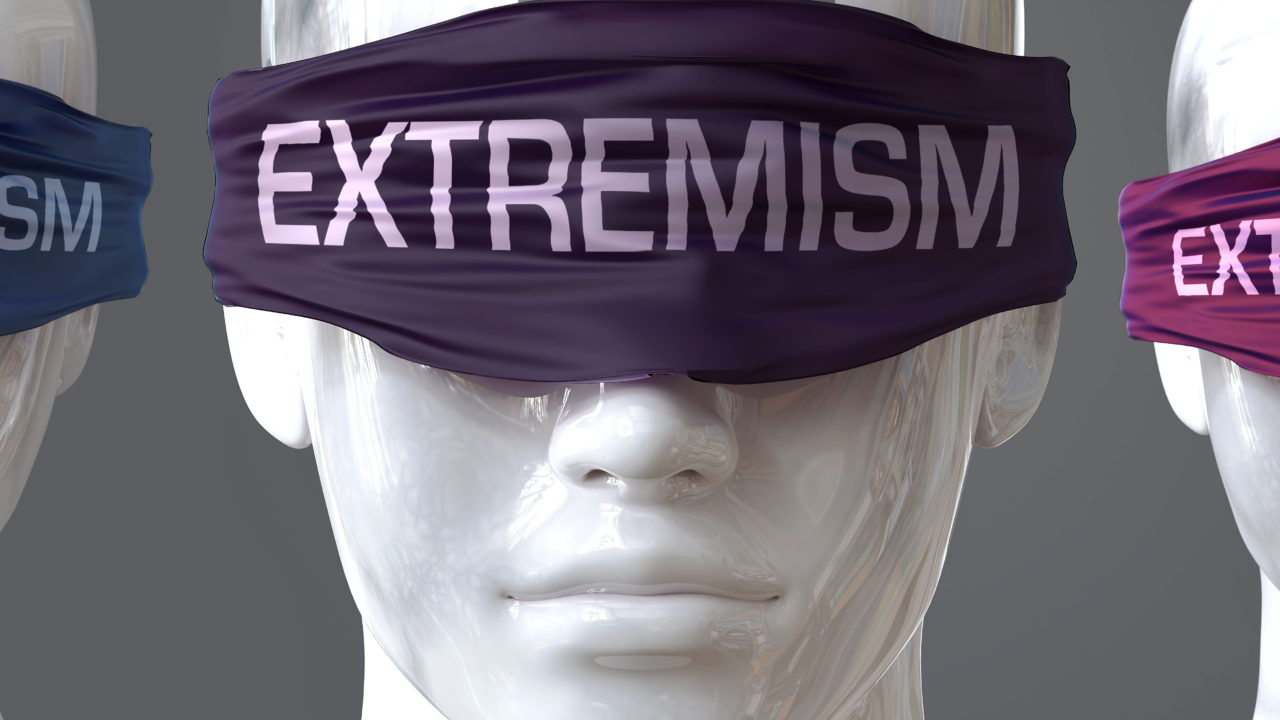 Secretary of Defense Lloyd Austen III recently signed a memo mandating a Department of Defense-wide “Stand-Down to Address Extremism in the Ranks” within the next 60 days. In it, the retired CENTCOM commander mentions the DOD Instruction 1325.06: Handling Dissident and Protest Activities Among Members of the Armed Forces as a foundation for further discussion among units. Before we go any further in asking whether or not the SECDEF is addressing the right problem, let’s take a moment to critique the method.

Military service members are no strangers to one-day stand-downs. They’ve taken many forms over the last two decades. Unfortunately, they are remembered as being ill-timed, check-the-block events with little interest from commanders and soldiers. PowerPoint presentations are by far the worst method for stand-down topics. Integrating an outside expert helps, and a sensing session or open discussion is even better, provided leaders can manage the conversation.

A more memorable and possibly effective stand-down day was a multi-path video presentation released in 2009 to discuss a rash of suicides within the military. Even though the Brigade was actively engaged in ongoing operations in southern Iraq, staff, and units rotated through the hour-long video that forced viewers to make choices about fictional Soldiers’ lives. As we discussed, debated, and clicked video choices, it became clear our fictional Sergeant First Class would seek help and not harm himself. Unbeknownst to us, no matter what decision we made, our next character had decided his course. The message was clear: You can save some folks from suicide, but some will have their minds made up. The video was also bookended by a video statement from senior military leaders.

The event was only effective in involvement and interest though. I’m not sure the stand-down adequately addressed suicide, suicide prevention, or encouraged soldiers to feel safe to seek mental health care.

I suspect some soldiers will feel uncomfortable during the upcoming stand-down, given the last year of the global pandemic, protests against police killings, and a riot at the Capitol building on January 6th. Feeling uncomfortable during a military stand-down day is fine, and arguably, that’s the intent. Whether Soldiers feel safe and secure to express their viewpoints is another matter entirely.

I assess Soldiers feel threatened by this latest stand-down topic. There are already grumblings about why this stand-down wasn’t ordered during the summer protests, as some soldiers see the Black Lives Matter movement and the Antifa movement as part of the extremist spectrum. Soldiers of color may feel defensive about the charge against Black Lives Matter, and respond that the casualties at the Capitol and Charlottesville, VA were caused by white extremist elements, such as QAnon or Richard Spencer’s “white identity movement.” The U.S. population is over 75% white/caucasian and the military generally follows that trend. White soldiers feel threatened. Soldiers of color likely feel threatened as well. Any Soldier with political viewpoints is now potential fodder for vitriol and anger. This stand-down has the potential to divide, rather than unite, the force.

The problem the SECDEF is addressing though is the correct one. While private citizens and former service members were within their rights to peaceably assemble and petition the government for a redress of grievances, the legal Rubicon was crossed when Federal property was unlawfully entered and damaged, not just in the Capitol, but in cities across the U.S. Where the DOD Instruction 1325.06 could be improved is in naming the extremist organizations within its document. The last thing we need is legal ambiguity based on commanders’ decisions to prosecute soldiers due to associations with various political movements. Even worse may be the subtle, nuanced “othering” that may occur in team rooms and small units, decreasing teamwork and degrading mission effectiveness.

This is not the first time the military has attempted to address extremism within its ranks. To be effective though, it has to specifically state the problems and organizations that cannot be supported while wearing the uniform. I applaud the SECDEF for standing firm on the oath of office, the Constitution, and the DOD Instruction. Those documents are concise. However, there must be firmer ground for commanders, recruiters, and service members to stand on. Add specificity to portions of DOD Instruction 1325.06, Section 8:

Military personnel must not actively advocate supremacist, extremist, or criminal gang doctrine, ideology, or causes, including those that advance, encourage, or advocate illegal discrimination based on race, creed, color, sex, religion, ethnicity, or national origin or those that advance, encourage, or advocate the use of force, violence, or criminal activity or otherwise advance efforts to deprive individuals of their civil rights.

Military personnel must reject active participation in criminal gangs under section 544 of Public Law 110-181 (Reference (i)) and in other organizations that advocate supremacist, extremist, or criminal gang doctrine, ideology, or causes; including those that attempt to create illegal discrimination based on race, creed, color, sex, religion, ethnicity, or national origin; advocate the use of force, violence, or criminal activity; or otherwise engage in efforts to deprive individuals of their civil rights.

Firmer ground and clarity is required to denote participation. It is doubtful that a text message thread crosses the legal boundaries mentioned above. Extremist movements no longer wear gang colors or clothing. They co-opt other symbols, such as variations of the Gadsen flag, the punisher symbol, or “Pepe the frog.” One soldier sees the raised black fist as a call to violence; another sees it as a peaceful gesture of grievance. The ambiguity must end. Name the prohibitive organizations and take a stand. That will put the “stand” in stand-down.