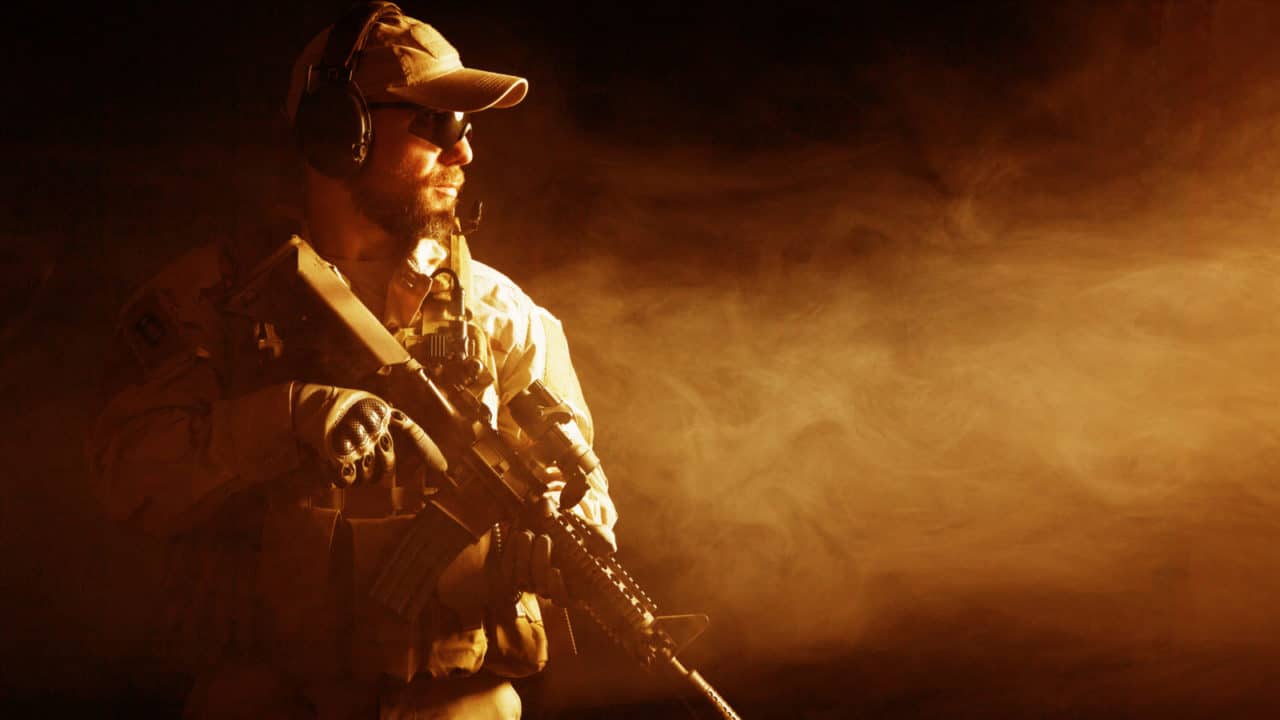 The single greatest threat to American interests in all those places around the globe where we put ourselves in harm’s way is the extensive pool of recruits available to the enemy. And why are so many willing to give their loyalties and to sacrifice their lives on behalf of the enemy? Because these individuals and their communities have lost hope they are or will ever be integrated into the global economic community.

Severe budget restrictions, the conventional rise of troop withdrawals, the ongoing war on terror, and China and other influences means the Green Beret will have to do far mo 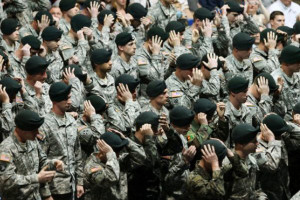 re in more parts of the world with far less. Despite more than a trillion U.S. dollars and ten years of continuous warfare the forces which are arrayed against the United States and her allies are smarter and more resolved than ever. For a Regiment already over-tasked winning will require the application of entirely new concepts and ideas as to how to apply increasingly limited resources to accomplish an ever-expanding mission.

At the core of any new concept or idea must be the understanding that we as a Force are a business and financial firm making investments for the future and as such must manage our investments in such a manner as to realize real Return on Investment. And we must remain vigilant to the fact, every plan developed, program introduced, dollar spent, training conducted, conversation had, every single engagement the Green Beret, Regiment, and Nation conducts directly impacts the value of our investment portfolio.

There exists a well-established and proven model for this type of investment and a substantial body of practice and knowledge that can be directly applied. The Venture Capital industry provides a near-perfect model for the future of Army Special Forces and in particular the Angel and Seed investment layers of the industry. Of course, the obvious question is why Army Special Forces should look to embrace and adopt a model for investment and the mission of economic development.

The reason is that only when the economic futures of individuals and their descendants are integrated with your own any higher order of certainty as to commonness of purpose can exist.

When the young men and women in the communities in which we operate believe there is a long-term future for them in our economic engine, only then will we rob the enemy of the base of their power. But what does integration into our economic engine mean exactly? It means that within each community exists the knowledge, expertise and energy to identify the assets of the community and the knowledge of how to employ entrepreneurship and finance to realize and add to the value of these assets.

Despite attempts by interested parties on both sides to make everything about ideology and political systems, the reality of war is that it is always about economics. The core of the enemy’s argument against the godless West is we are intentionally subjugating billions of lives through our globalized economic system.  It is not always a hard argument for the enemy to make or for the listener to believe. The equipment an infantry squad carries on its back is often worth more than the assets of the entire village through which they are patrolling. Regardless, it is a false argument.

At the heart of the enemy’s argument is the belief resources are finite and limited and as such it must be us against them. This is a zero-sum argument unfortunately even many in the West subscribe to. It is an argument based on a lack of understanding of globalization and more importantly of the modern financial and economic systems and the power of the entrepreneurial spirit. However, this too is an argument far too easily accepted as we have done very little in the communities in which the enemy recruits and finds support to enable and realize Economic Entanglement.

Economic entanglement is an economic and financial theory taking its principals from physics, particularly quantum mechanics, chaos, and information theory, and from the laws of conservation and of thermodynamics. The theory states:

So what do Venture Capital and an economic theory based on physics have to do with the military, warfare, and the Green Beret on the ground? Let’s restate the theory of Economic Entanglement in the language of the Regiment by saying war is always about economics, an economic system is solely about relationships between individuals, and relationships only exist when individual economic interests are shared. All three of these are the unique domain of U.S. Army Special Forces. 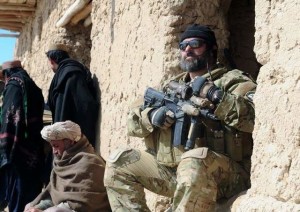 Simply stated, trusted, sustained relationships based on economics are everything and if the Army Special Forces is to succeed at its mission, the Regiment is going to have to change the way in which it invests in individuals and communities.  This is creating interest amongst some within the Regiment to apply Venture Capital tools and practices to empower entrepreneurs through training and with access to markets, partners, and Capital in order for individuals and communities to develop their own globally entangled economic systems.

The war we now fight will not be won by force of arms, the rightness of any ideology, by governments, or through hundreds of billions of US Dollars. The war will be won when we rob the enemy of his two leading arguments, by actively entangling with the economies of the communities in which the enemy finds support. This means investing in relationship building at the individual and community level, focusing on and supporting the entrepreneurial spirit and capacity for innovation and change. It means reaching the density of active relationships and obligations between individuals upon which economic entanglement is dependent.

In order to realize economic entanglement in the communities in which we operate requires the Regiment both develop expertise in Entrepreneurship and Venture Capital and employs a program whereby such may be successfully put into practice on the ground.  And what happens if we fail to add this capacity to the Regiment and to attain economic entanglement in those parts of the world where the enemy recruits and we find ourselves fighting? Then we fail. It is that simple.

This first appeared in The Havok Journal on December 1, 2015.

E.M. Burlingame is a Silicon Valley techpreneur and later a Private Equity investor and Investment Banker with an emphasis on very early-stage technology companies. Having recently completed active duty service with 1st BN 1st Special Forces Group, E.M. is now serving with 20th. E.M. is currently Founder of the Honos Foundation, a non-profit dedicated to empowering local entrepreneurship in violence repressed areas, and Founder and Managing Director of Emerio Group, an early-stage investment advisory. Following a degree in Strategic Studies and Defense Analysis at Norwich, he is now pursuing PhD studies in Interdisciplinary Engineering, with an emphasis on Computational Engineering at the University of Alabama at Birmingham.