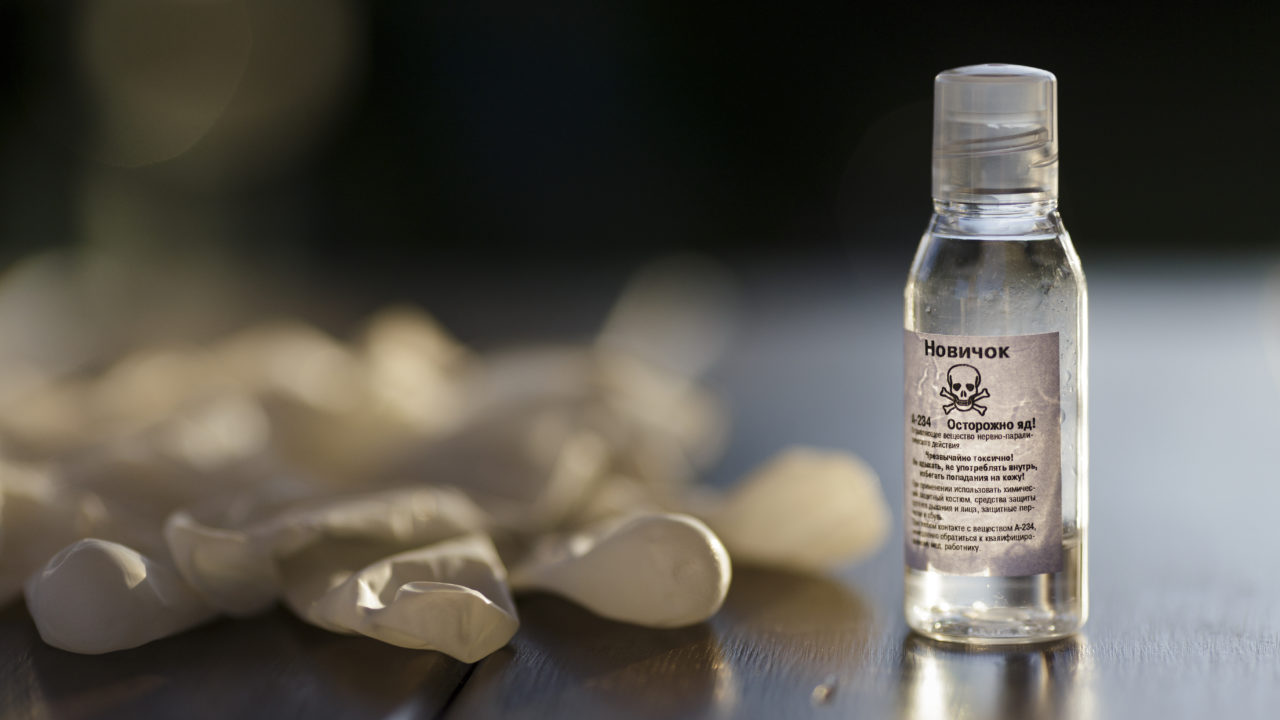 “How come you did not inform me of this directive?” he demanded, where all could hear. I tried not to let my anger show; I tried not to lose my composure. But it was hard because he did this all the time, showing who was boss.

“Sergeant Major, you were on the Cc line for every operational directive issued by higher.” I replied with as much neutrality in my voice as possible. Every day, every meeting, he called someone out for failure to inform him of something.

“Why didn’t you call it to my attention?” He demanded. Hmm let me think about that one. Maybe it’s because we get 10 or more FRAGOs a day and I don’t have time to baby sit you when I have ten other tasks that have to happen. Or because you’re supposed to read every operational directive we get because they apply to more than just us you ignorant ass hat, I wanted to shout right back into his teeth.

We have all seen it, experienced it, and paid for it. There are good chains of command and then there is that one individual that is like nerve agent. They kill morale just by showing up. When they are in a good mood, they pass out back slaps and handshakes and when they are in a bad mood, someone is getting reamed for failure, even if they have to make one up. They set impossible standards, never follow up except to deliver an ass chewing or humiliation, and consider themselves a gift to the mere mortals who are allowed to back in their presence.

This is not made up. This actually happened and it was allowed to continue until we almost came to blows because I was getting tired of his stupidity and the Boss was not doing anything to rein him in. And the entire point to the whole thing, the CSM had missed a tasking that actually was highlighted in the directive, looked stupid in the CSM meeting, and wanted someone to blame for his failure.

There is always that one member of the chain of command whose mere presence erodes initiative, teamwork, discipline, and self-worth. I have watched stellar Soldiers just quit. They gave up because of a boss who ridiculed them in public, who blamed them for everything, even when they had no way of knowing what was required; a leader who took the time to throw their subordinates under the bus in order to deflect criticism from peers or seniors.

We wonder how they make it to senior levels. I have encountered them at the O-6 level and the E-9 level. How did they get there? By and large, their tactics are successful. It is very difficult to challenge a superior when all the regulations are on their side of the coin.  Unless someone chooses to take one for the team and demand and accounting, most of their behavior will either be swept under the rug, or is not noticed in the first place.

I had to evaluate a Personal Security Detachment (PSD) downrange that was rolling with the BDE CSM. The first thing I noticed with their load plan was that the CSM was in the TC seat.  Call me stupid but I asked the question, why is the CSM, who is the reason for the mission and the protection detail, in the TC seat? Because that was where they wanted to be because CSMs always ride in the front passenger seat.

So I asked the question again, since it was my job as CIED (counter IED) to make sure people were paying attention, was the CSM prepared for recovery operations? Was the CSM prepared to drive the vehicle?  Was the CSM trained on all the proper TTPs for a vehicle commander in theater?  I knew the answer to the last one, no they weren’t.  But they were going to ride in the right seat because riding in the back was beneath their dignity. I had only one course of action. I went up their chain and was told to disregard.

That PSD was a bunch of highly motivated individuals as you could ask for at the start of the deployment. They were hand selected because they had an important job. By the time we were in country three months, the OIC (officer in charge) had been changed, the PSG (platoon sergeant) had been changed, and four members had UCMJ (Uniform Code of Military Justice) actions. The entire morale of the group was shot because of the ridiculous demands placed upon them by an egotistical shithead of a CSM with delusions of grandeur.

By the end of the deployment, they hated each other and I watched them turn each other in to curry favor. That CSM had beaten those Soldiers so often, they were like cannibals feasting on each other for the CSM’s satisfaction. It is like Stockholm Syndrome.

One leader can destroy the very cohesion of a unit with favoritism to those who will bend to their every whim, and derision and humiliation to those who won’t. And since they look great on paper, it is difficult as hell to remove them. The higher your rank, the more obnoxious you can be without ever crossing the line once.

They usually kissed ass as long as it was above them, but they did not give a damn about those below them and only paid lip service to actual leadership.

Leadership is not a popularity contest and I had troops that hated my guts with a purple passion but no one could accuse me of being unfair, dishonest, or egocentric. If I blistered ass, it was in support of the goals of the mission, not out of a fit of personal pique.

It seems to me, and you can feel free to comment, but the most time you find toxic leadership is in the enlisted ranks. There is less opportunity for being called on the carpet when you are enlisted than if you are an officer, or put another way, officers are actually easier to get rid of either because routine transfers move them along every 18 months or because there are less of them to cover for each other.

That is not a foolproof argument; there is a certain former Brigadier that could shine as an example of that.

Enlisted do stay in place longer and have more time to network support channels for their toxicity. Typically they will have amassed a huge amount of counseling against their subordinates because any accusations can be deflected as reprisals for corrective punishments.

The only thing you can do is hope to find a peer who will commiserate and stand up for you. Most of the time that is person is hard to find.

The absolute best way to get rid of a toxic leader is for the chain to see them for what they really are and deal with them. What usually happens is they are left in place to destroy and only removed by time… and promotion.

This first appeared in The Havok Journal on August 8 2014.