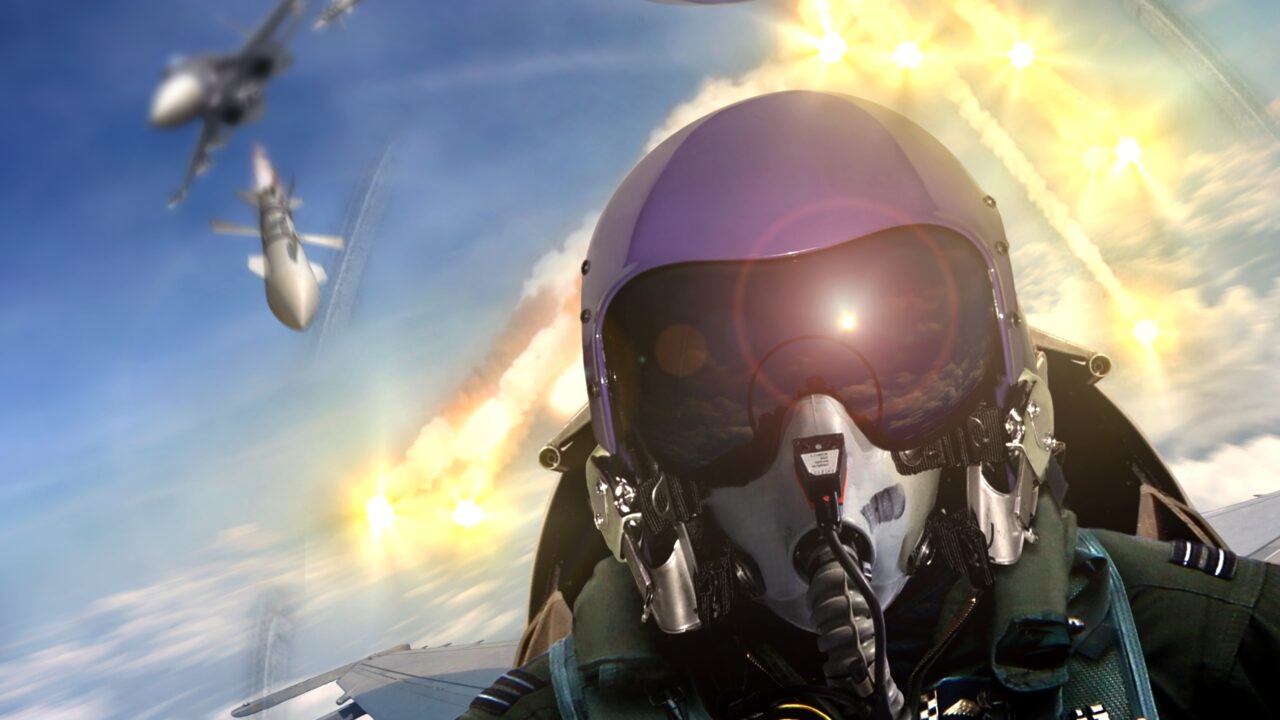 Yesterday I just happened to be in a video call with an Airman when this article popped up in my feed from Air Force Public Affairs. The article in part states:

“Air Force Chief of Staff Gen. CQ Brown, Jr., has issued modifications to the “Action Orders” driving Accelerate Change or Lose, the conceptual, philosophical “why” for what the Air Force of the future must become.

Like the original Action Orders published in December 2020, the updated Action Orders set the conditions for accelerating change. They detail what must be done across four focus areas: Airmen, Bureaucracy, Competition, and Design Implementation.

Key tasks in MOD 1 to Action Order-A, which is focused on ensuring Airmen have the attributes required to compete, deter, and win in a high-end fight, remain unchanged. Sub-tasks are in the works to establish enduring processes and paths to adapt talent management and build the force needed for emerging missions.

Action Order-B, intended to streamline decision-making, eliminate redundancies, and limit bureaucratic layers with the Air Force, has proven to be one of the more elusive and challenging Action Orders to realize.

“Bureaucracy exists in all large organizations and changing culture and practices that prevent timely and effective decisions is difficult—but it starts with the Air Staff,” Brown said.”

The great irony of my life has been how certain things just pop up in the most opportune, or inopportune times. In this case, I just happened to be talking to an Airman about his career plans and the Air Force publishes an article that relates to my discussion with this Airman.

While I laud General Brown’s Action Orders, I fear that technology and processes are the easy focus for the worker bees. But Action Order A says, “… ensuring Airmen have the attributes required to compete, deter, and win in a high-end fight…” and I think that everyone would agree that good morale and trust up and down the chain are critical elements to achieving Action Order A.

Good morale and trust up and down the chain are critical elements to achieving Action Order A. Can I get an “AMEN!!” from the congregation? Brothers and Sisters, there are only two possible answers here, yes or no. And I guarantee you that if we put the whole Air Force in a big stadium and asked the question in front of General Brown, everyone would say “yes.” Of course, there would be liars who say “yes” but don’t mean it. But please keep this concept of morale and trust in mind as I tell you about my conversation with the Airman.

I should also mention that this is not a one-off conversation and it’s like many that I’ve had before. In my current job, I help military maintainers get their FAA Airframe & Powerplant licenses and we talk about their plans, how things are going, and what they need to do to achieve their goals. Some are separated vets, others are first-termers, mid-career, and others are close to retiring. Interestingly, nearly all of them open up to me very quickly without any prodding on my part about their careers and how things are going. I suspect it’s because they know I’m retired and walked in their shoes for 38 years.

This particular Airman is a career SMSgt with nearly twenty years under his belt. He is a Crew Chief on multi-billion dollar fighter aircraft and responsible for not only the aircraft but the people under him. He has had no adverse actions and was promoted faster than his peers. Additionally, he has deployed for numerous contingency (combat) operations and has received awards for those. But he is not unique in all of this. He is actually more the standard than the exception.

In any case, a model Airman right? Someone who can be trusted. So, guess what his Commander requires when he wants to take leave away from the local area of the base?

There was more but I just couldn’t take it anymore because I was getting so angry. I might understand this sort of thing with a first-termer who had a history of discipline issues and AWOLS. But a seasoned SMSgt? And as I already mentioned, this is not the first time hearing these sorts of stories. It is way too common.

So, good morale and trust up and down the chain are critical elements to achieving Action Order A. Would someone please tell me how this Commander’s requirement for someone to take leave supports Action Order A? I’ll wait. (Insert Final Jeopardy music here)

What? Nothing? Nobody? Yeah, you got it. There’s nothing that supports it. And how do you suppose SMSgt X feels right now? I could see it in his eyes and body language. He is beat down people! And he told me that all he’s doing now is marking the calendar to 20. Tell me how motivated this person is to be working towards General Brown’s orders.

And I hear the same thing from Airmen every day of every week. They joined to be in the military and to work on aircraft, but their leadership and/or the AF are killing their spirits. They are either getting out or are marking time until they can retire. And many who are well past the halfway point won’t even consider the Guard or Reserves. Do you understand how much money they are throwing away? It’s a very shocking indicator of how disillusioned they are.

So, believe your Climate Surveys that say things are good. Believe one of The Three Amigos who testified before Congress that “Morale is pretty darn good!” In the meantime, General Brown has given orders that are often being castrated by “leaders” who would be more at home in the burn pits….

At this point, I would really like to give kudos to the good leaders out there, but it always happens that the really bad ones read the kudos and think that it applies to them. Idiots!

One last thing. Shame on the NCOs and Officers who allow Commanders to treat people this way. You are part of the problem. Get a spine or get out!

Yep, I’m angry, because patriots shouldn’t be treated this way and 80% of first-termers shouldn’t be getting out. Oh, let’s just offer them some money to stay instead of fixing the root cause. Maybe General Brown’s successor will take that one on.

Note: Some of the details regarding the member I talked to have been changed to protect him, or anyone else for that matter who might sound like him. Just the fact that I have to do that is sad and speaks volumes.