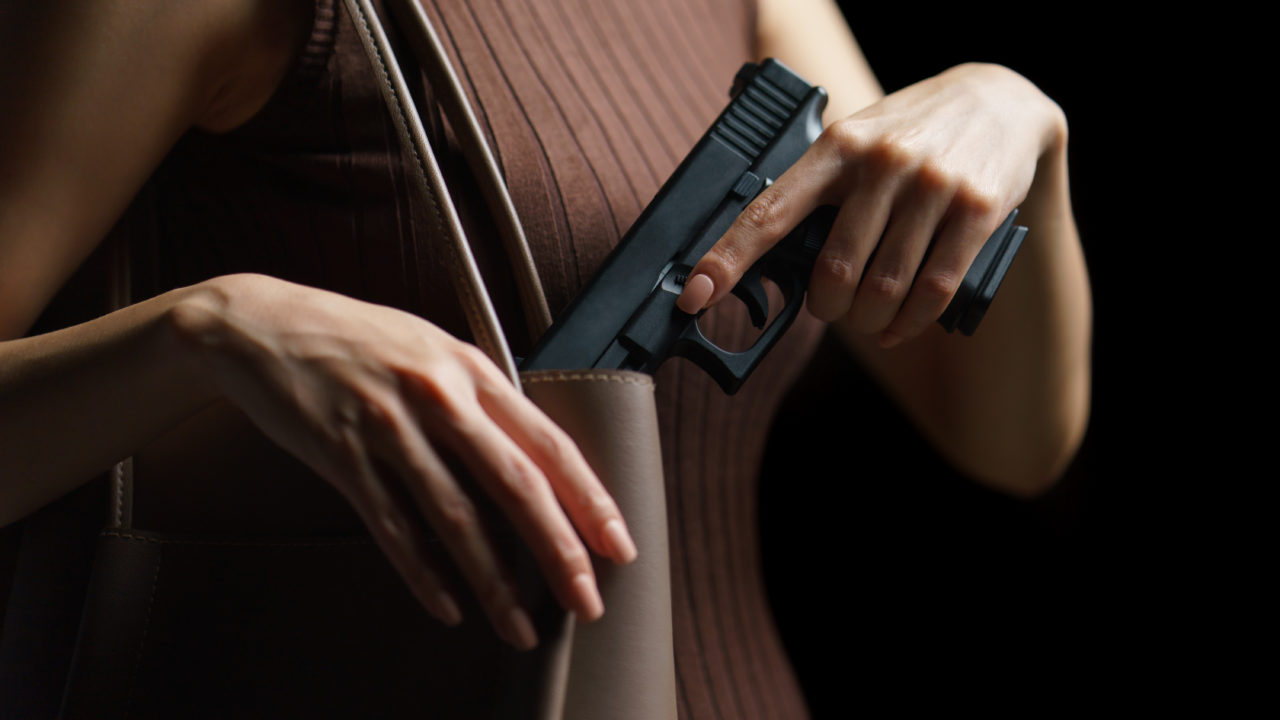 As reported in the Marine Corps Times, family members of Marines who competed Boot Camp at Marine Corps Recruit Depot in Parris Island, South Carolina are getting turned away from the gate in increasing numbers over personally-owned firearms. While Parris Island’s host state of South Carolina is generally regarded as a gun-friendly state, federal laws prohibits the carry of private firearms on many federal installations, even for people who can lawfully carry elsewhere in the state.

As a gun owner who has had carry permits issued in three different states, I know it may seem odd to some people that the military, of all places, would ban guns on its property.  But it’s for a good reason.  And the personal firearm carry restriction applies even to most active troops.

Federal laws can, and often do, conflict with local ordinances.  West Point has a sign outside one of its gates warning that marijuana, which is now legal in New York, is still a no-no on the grounds of the United States Military Academy and elsewhere at military installations across the country and around the world.