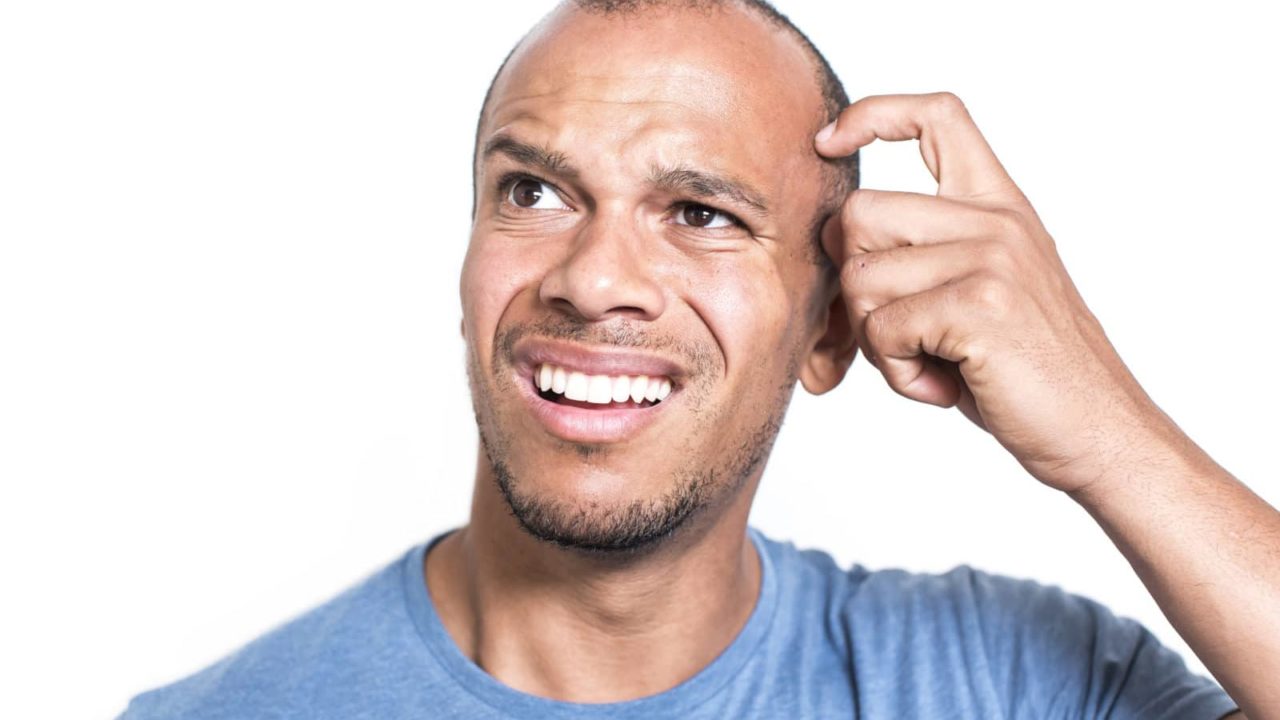 The Russians are coming!

Okay, now that I have your attention… I’ve noticed quite a few voices lately chiming in about nefarious Russian influence in both our democratic process as well as a general effort to propagandize our citizenry.

A recent piece examines how Russians are directing that effort at our military and asserts that they are, in fact, quite successful in that endeavor. I would, however, like to bring up a few points regarding this article specifically and the topic in general that—I hope—will compel some critical thought.

The lede is a strong one: “Russian efforts to weaken the West through a relentless campaign of information warfare may be starting to pay off, cracking a key bastion of the U.S. line of defense: the military.”

Okay, show me the money.

“Overall, the survey found 28% of Americans identified Russia as an ally, up from 19% the previous year.”

“Generally, the pollsters found the positive views of Russia seemed to be ‘predominantly driven by Republicans who have responded to positive cues from [U.S.] President [Donald] Trump about Russia,’ according to an executive summary accompanying the results.”

Do they mean the same President Trump who has, aside from “tweets”, been more aggressive towards Russia than the last couple of presidents?

No matter, that is beside the primary narrative I want to address here, which brings me to a crucial point in the article:

“Russia’s goal, they said, was not so much to swing the result of the elections but to seed U.S. military personnel with the right type of disinformation so that they would be predisposed to view Russia and its actions in a more favorable way in the future.” 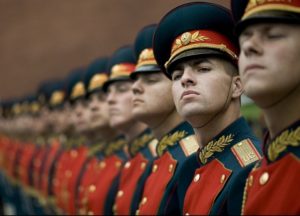 Now, while the end of the article ends up refuting its very own lede, that’s essentially irrelevant to my intent here. I’m far more concerned about the narrative being pushed by certain demographics than the specifics of survey results. So let’s highlight something before continuing, as this is important: Russia should be viewed more positively than they were in my childhood. This isn’t really arguable. They are no longer the Soviet Union, after all.

I know this last point seems obvious, but is it? It appears that there are significant numbers of people in our government who still view it the same, despite the fact that the country that spent several decades systematically murdering its own citizenry at an epic rate is now not (unless they’re doing an exceptional job of hiding it). Russia is also seeing a massive resurgence of Christianity (the Russian Orthodox Church is thriving, whereas not that long ago they were in hiding and being killed for sport). Oh, and as a country currently has a GDP on par with…Manhattan.

Please understand that none of this is to defend Russia and say it’s an amazing place. I honestly don’t know enough about Russia to qualify such a statement. Rather, it is to point out what should be obvious: Russia is no longer the Soviet Union, nowhere near as evil as was the Soviet Union, and should therefore be looked upon more favorably than was the Soviet Union.

But I digress and return to the more serious themes that need addressing.

What most compelled me to write are the sources from which I am seeing more and more “concern” for Russian influence. Whereas the anti-Soviet folks of yesteryear were of the more conservative sort, those who seem to be shouting the loudest now are rather more progressive and liberal-minded. In other words, the people who seem most concerned about Russian influence in America are the same ones who will eagerly cast their votes for a politician who will gladly infringe on the Bill of Rights while pushing the gas pedal down on federal spending and sending us deeper and deeper into debt as a nation.

My point with all of this is simply to, again, point out what should be obvious. There are numerous politicians in our own Congress who are far more insidious and antithetical to America as a Constitutional Republic in their political actions than anything Russia is currently doing.

Or, even better yet, should we be more worried about Russian influence on American military personnel, or… a presidential hopeful who doesn’t understand the military at all? I could go on, but you get the idea. The selective outrage about Russia as a bogeyman is a little absurd.

So I encourage you, dear reader, to ask three things when you meet this “concern” about Russian influence on our military:

1) Are you being lead to believe something about Russia that inherently makes our own military weaker, or is it something that just makes Russia look better? And, if it is the latter, is it true or not?

2) Is Russia deserving of a more favorable view or not?

3) Are you voting for politicians who cause more harm than Russia ever could because they routinely trample on the Bill of Rights and send us further into economic ruin?

If the answer is anywhere close to yes on that last one, start thinking real, real hard before telling me, or anyone else, anything about Russia being a threat to our country.