HomeCultureMilitaryThe Truth about Mortality and Immortality 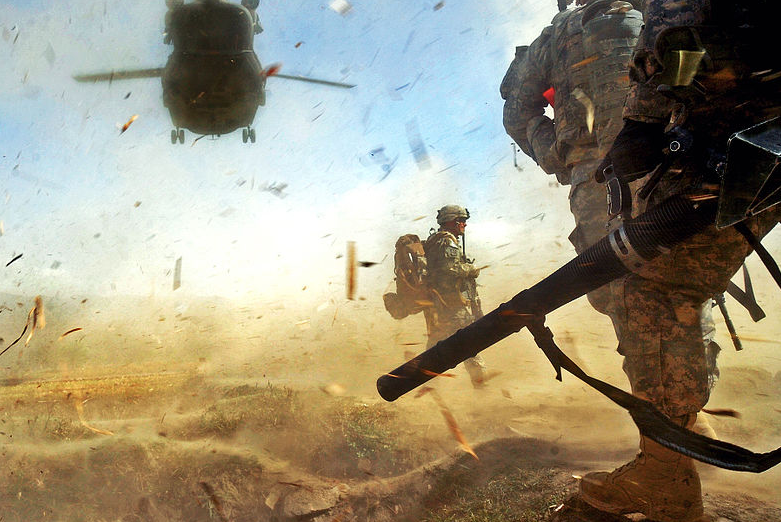 Men of fairy tales, fables, and the like. Men of honor devoid of fear, who descend into the depths of hell in Atlas’s image carrying the world on their shoulders. Men who go further than others. The eyes of those around them twinkle with admiration, perplexity, and the slightest hint of fear. They admire those they do not understand because they do that which is unexplainable.

These men stand taller than giants, their shadows blacken the sun’s brightest rays. These men do the impossible with ease and finesse as if they were conducting a perfectly choreographed dance with the Devil. These men never die as their names, their stories, and their sacrifices echo for eternity.

The truth is we were all mortal, and stand just as mortal as we ever were, though the world views our actions as beyond humanly possible. The world around me now sees me as an outlier, something different than the others. While this may sometimes be true, I am still as mortal as those around me today. I am now trapped in a paradox. They see me as fearless, stoic, and pragmatic, and yet I am only mortal. I am only human, and to show that means I am broken. To maintain the image is to become the heartless hero who only knows war. But to show mortality is to show weakness. It is to become yet another broken soul consumed with sorrow, to be branded for life with those four letters, “P-T-S-D.”

The truth is, I am human. We are all human. The truth is I feel sorrow, I have fears, and when one of “those days” comes rolling on through, I feel it all. The truth is, we hurt, we remember those lost, and it burns like the desert sun. The truth is no less significant than the loss of a family member. The only difference is our loss happened in a world far from here, a world so few ever understand. The truth is I am only mortal. And to show mortality is not to show weakness, nor is it proof of a broken soul. It is only proof that we have more in common than the tales of glory might have us believe. The truth is those lost were greater men than I could ever be, and their loss will always weigh heavy on my mortal soul until the Lord guides me to the Promise Land where I might once again stand in the shadow of giants.