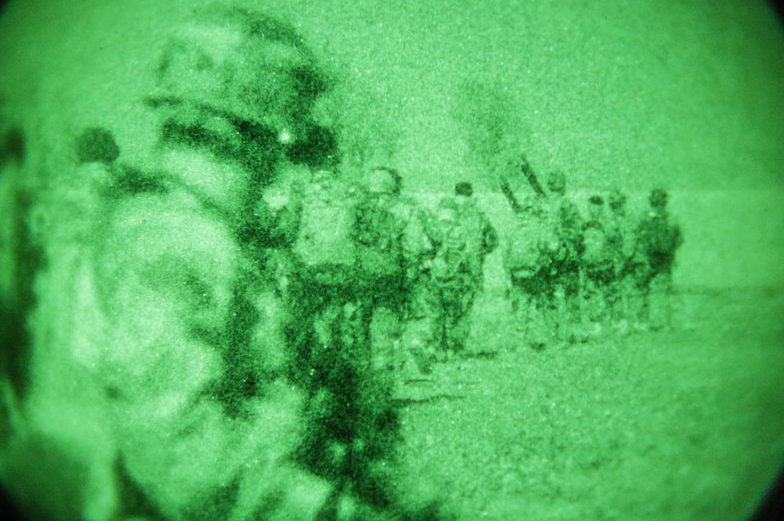 72 hrs, give or take, is the breaking point where the lack of sleep catches me—embracing me like a lost lover whose touch can ease the pain. The line between what is real and what is fantasy begins to blur. Eye muscles start to flex like a rubber band stretched to its breaking point, like the innocence of a child at war, snapping back with hate and discontent, compartmented over years of the same insanity.

In this world, my world, laced with blood-soaked silk flowing with such ease from the breath of the few. You can sit and contemplate on who’s breath, but does it matter? The brave and victorious, the enigmas that are everything and nothing all at once. Or the few that became many, numbers stacking higher and higher. Eventually, you forget the number, and it’s no longer second nature but natural in every way. From the sight, we are gazing into what is to come, the rush, the pleasure, the addiction. To the final two steps, because we have to follow specific rules before we cross over them.

We are beaten black and blue with the perpetual bat of this world. We compartmentalize and build a switch. It is meant for use when it is time to become what was constructed from the ashes of what we once were. The conditioning and indoctrination, or as it’s called “muscle memory,” kicks in. There is no middle ground, a gaping trench of disparity with calm on one end and tragedy on the other. With one leap, we tether totter from left to right, playing the dangerous game of where we would land.

More often than not, it’s a tragedy, not realizing until it may be too late and we hurt, hurt ourselves and the ones we love. We welcome this with open arms to embrace the beatings, and we are the ones arranging them. See, this switch was forged in steel but has grown rusted from all the blood, sweat, and tears. We were making the transition of off and on that much more difficult. The weight of the pain we carry over our shoulders barring down on it, even Atlas himself buckled and let the world go.

A switch corroding away, pieces of ourselves, our souls were floating into the endless stream of the great abyss. No longer able to tell the difference between right and wrong, calm or despair, us, and what we became. With time the switch will break, and we will lose ourselves as we never came into the world. Never knowing the love of a mother and father, never knowing the love and touch of a woman, being fully consumed and isolated from what we once knew.

As it was written time before, “Deep into that darkness peering, long I stood there wondering, fearing, Doubting, dreaming dreams no mortal ever dared to dream before.” The switch, broken; can it ever be restored?