HomeCultureMilitaryVeterans and “The Question”: Post-Iraq Style 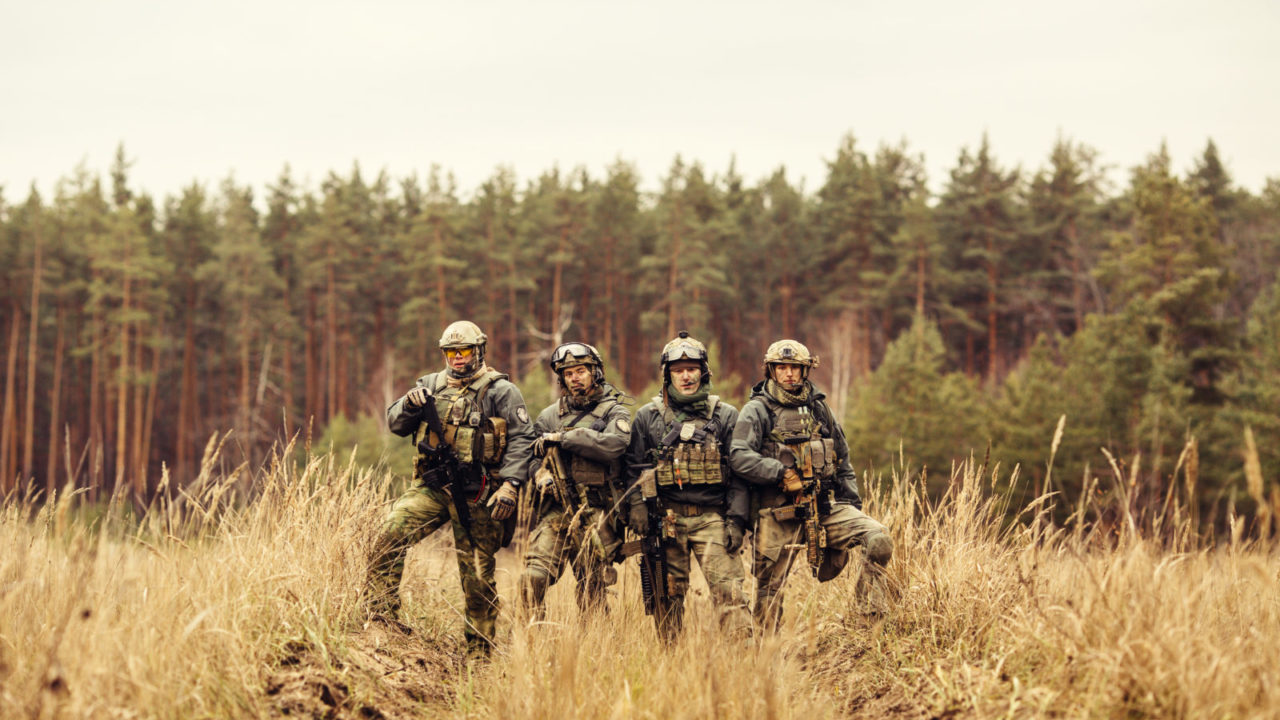 This article first appeared in the Veteran Writer Society and is reposted here with the permission of the original author.

Anyone who served in a war zone knows about “The Question.”

Servicemembers’ attitudes might vary from bragging to shying away from answering, for a variety of personal reasons.

I have been asked only three times: my cousin; a Boy Scout in my Scout Troop and fellow employee. Truthfully, I was not anxious or felt guilty to answer The Question.

In WWII post-combat interviews, military historian BG SLA Marshall interviewed numerous soldiers in the European Theater, discovering only 1 in 4 fire their weapon with the intent to kill the enemy. 1 in 4!

While on leave during the summer of 2004, using a soft voice, in private my cousin quietly asked me. He did not ask directly, using the euphemism: “did I see any action?” The Boy Scout asked me in a very direct manner; in front of his father and a few other adult Boy Scout leaders. His dad, horrified and embarrassed, quickly chided his son.

I didn’t take offense. The son did not know anyone who served in the military or gone to war. Finally, while traveling for work, during dinner a fellow employee with a law enforcement background, asked The Question directly, more out of professional curiosity than trying to embarrass or annoy me. I was not anxious or felt guilty to truthfully answer.

Frankly, I was very lucky and never presented with the “opportunity- maybe not a great word choice; that sort of opportunity goes both ways.

During my first two deployments, I spent a fair amount of time going to Iraqi villages with Civil Affairs or living with Iraqi soldiers operating a major training center. I was always armed, the whole bullet in the chamber thing as well, but the situation never got to the point where it was needed.

So, the answer to “The Question” is “no,” I have never killed anyone.