HomeCultureMilitaryThe Making of “The Ranger” 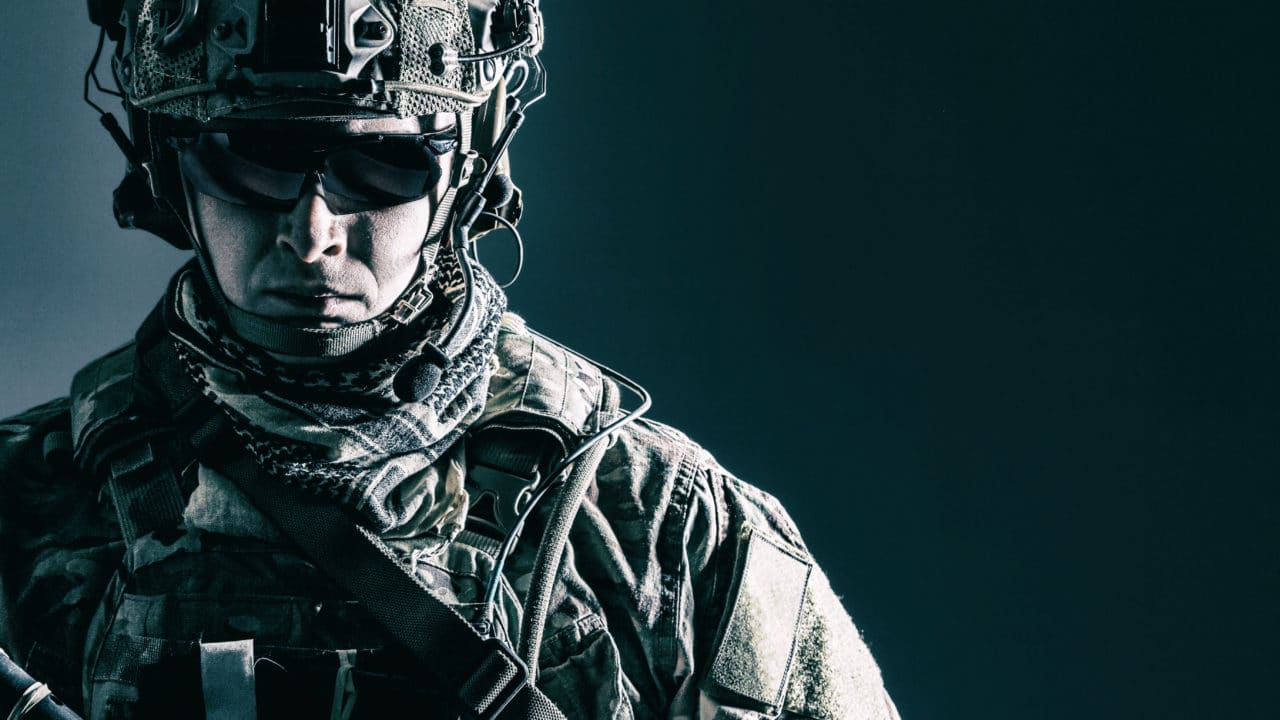 Many who have served in the military have moments from their time in service that no matter how much time goes by, they always can vividly remember “that one time”.  Over the course of my time in 1st Ranger Battalion, I developed quite a few memories that are vivid to this day. I can whole-heartedly say that the best and worst moments of my life were had in the period of time that I had a Scroll on my shoulder, and I have a hard time believing that any event to come will change that.

So there I was on what would be my last trip to Iraq. I would spend the trip in Balad with 2nd Platoon, Charlie Company of the 1st Ranger Battalion. I swear we flew all over Iraq that deployment, going from central Iraq to Al-Qaim, up to Mosul and everywhere in between. It was just another night over in the “Ready Room” getting ready to go out on target. I don’t think anything particularly interesting happened that night, in fact I really don’t remember what even happened on the mission itself.

What I remember was getting ready. A Ranger platoon, preparing itself for a direct-action raid against our nations enemies. As I was putting on my kit and making sure everything was ready, I remember looking around and it just hit me: These are among the greatest men that have ever entered the arena of combat. They are men that will inspire generations to come. They will be talked about in the history books, right next to stories of Leonidas’s three hundred Spartans. It occurred to me that I was very lucky to even be given the chance to go out on target with these great men. These are the men that I dreamed about serving with some day when I was a kid, and here I was.

It was a true collection of warriors. No, not ‘warrior’ like the title the Army so haphazardly assigns to anyone who goes to MEPS and signs a contract. I mean real warriors, the kind of men who take the business of combat very seriously. The kind of men who would pit themselves against any foe in the hopes that they might live up to the flag on their shoulder. You could see a hardened team leader, a staff sergeant, over by the plywood door studying the imagery for that night’s target.

You could see another Ranger who had just returned for his first combat tour since he was literally blown up in a previous deployment to Iraq, now back bigger and stronger than ever – readying his kit for the evenings mission. The low hum of chatter, the clank of metal on metal, and the sound of Velcro tearing whilst radio checks went back and forth – all still so vivid it’s almost like I can smell the CLP in the air that evening. I said a short prayer to myself, “Thank you, God, for giving me the chance to walk amongst giants, even if it be for a short time”

So fast-forward a few years. I had gotten married after that deployment, did one more trip to Salerno, Afghanistan and then volunteered for a recruiting tour in the hopes of giving my new wife a break so we could start our life together absent the long trip every six months. Things were going well on recruiting duty, but sitting behind that desk staring at the computer all day made a man miss more exciting days. So one summer evening in the month of August, the year of our Lord two thousand and twelve, I was more than a few beers into the evening. I started to reminisce and think about the great things I was able to take part in, as well as the failures that loomed over me from my time in Battalion. I thought back to that time in the ready room, when time seemingly froze. I decided, maybe it’s time I put that thought to paper. So I opened up my computer on my lap and started to type.

It was not too much later when I stopped, read my work over, and decided it wasn’t that bad. Maybe some of the other guys might like this? So I titled it “The Ranger” and put it up on a forum I am member to, as well as Facebook. It received a few “Likes” and some positive comments, and after I re-read it a few times I can say that I was proud of it. But it was about a week later, when it started popping up in different groups, by people I had never met. I didn’t attach my name to it, because I figured it’s not about me and I don’t want people to get the wrong idea. It soon became very apparent that it had become wildly popular though, and I actually wouldn’t know how far it had reached until earlier this year.

This all happened as I was inside my re-enlistment window, the big one that pretty much dictates whether you do the full 20 or not. My wife and I had pretty much decided that I would make a career of it, change my job to military intelligence and then either go back to the 75th Ranger Regiment or try out for a different SOF unit. I had a lot of unfinished business when I left 1/75, and there was still a war going on after all! I had an itch though, a thought that maybe I could get out and see what this whole free-market/capitalism thing was all about. I had made Staff Sergeant in five years, completed five combat deployments, and although there were things not yet done that should have been done, I could still walk away with my head held high. So I told my wife that I would start a company, and if it gained some momentum I would get out. If not, we would just stick with the original op order. So, Blackside Concepts was born.

The story of how my first months starting the company went is a tale for another time, and is actually still very much in the works to be honest. The foundation of this company, as well as my confidence to start this company, was founded on “The Ranger”. Not so much the text of it, but what that text represents. The men who are responsible for doing the missions that others either can’t do or won’t do. The men who have given both life and limb in execution of those missions.

The men who carry the burdens of armed combat on their shoulders, because it is the right and honorable thing to do. They punish themselves daily just to become more prepared for the things most cannot even stomach the thought of. They are the men that have set The Standard, and it is up to the rest of us to live up to it. They are the reason that I have vowed not to let Blackside Concepts fail; because failure is not consistent with the way those Rangers in that ready room live their lives.