HomeCultureMilitaryOn Being Able to Do Many and More: The Fivefold Case for The “Army Pentathlete” 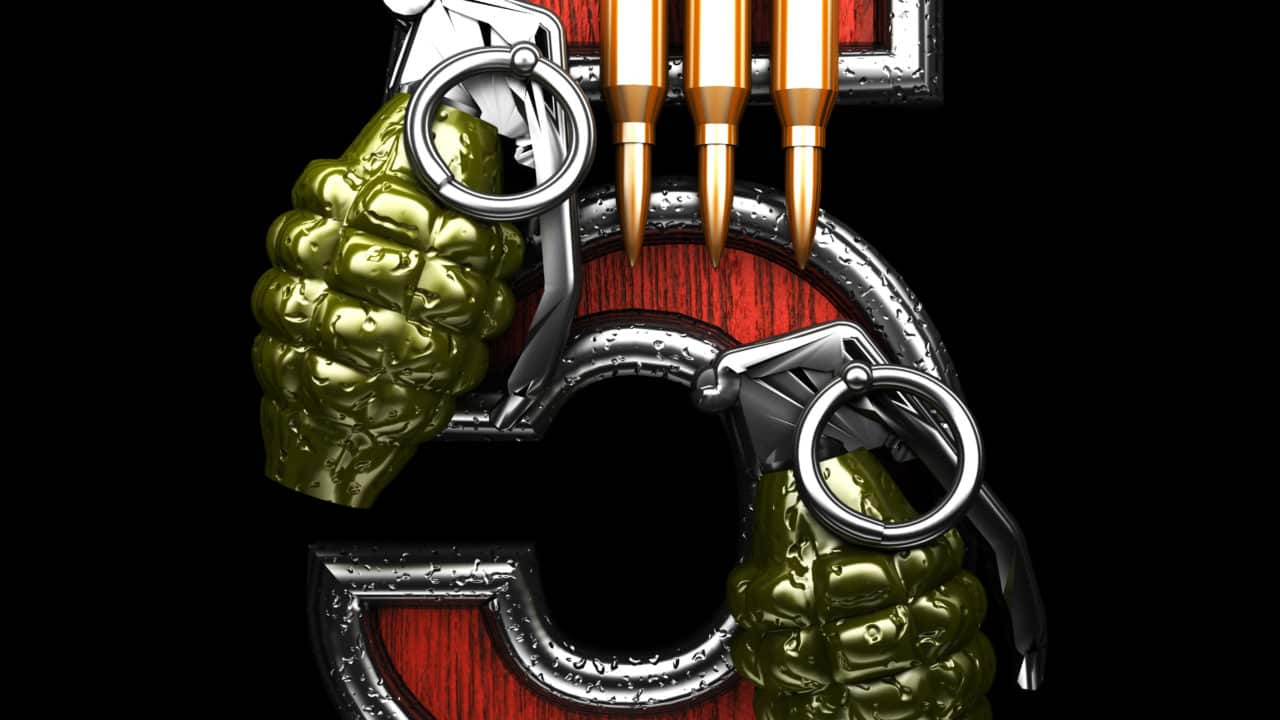 Rarely does the conventional athlete gain recognition for being extremely capable of performing in two different kinds of sports. Typically perceived as having one-track minds, athletes derive their success on how well their sporting mastery sizes up to that of their competitors.

It is for that very reason that Pentathletes are hailed as a special breed. Successful Pentathletes are experts of not just one, but five kinds of sports: fencing, shooting, swimming, horseback riding, and running.

Being extremely capable of performing in all those five sports requires having to overcome both their physically and mentally-taxing aspects. Apart from having near-infinite amounts of strength and energy, Pentathletes need to develop an impeccable degree of fastidiousness and dexterity to meet the competitive demands of each sport. 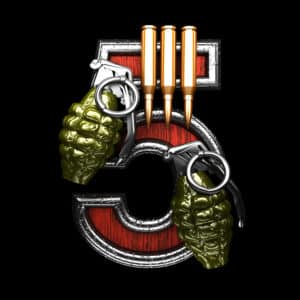 Rob Stull, captain of the US modern pentathlon team that took home silver at the 1984 Summer Olympics in Los Angeles, was unequivocal in his praise for his sport. Stull shared in his hearty adulation for the Pentathlete (Why Pentathletes Are ‘The Perfect Athletes’ on Wired.com) a compelling message often attributed to Aristotle: “The pentathletes are the perfect athletes, because in their bodies are both strength and speed.”

That Stull cited some notable figures in the US Army, namely Gen. George Patton and Col. John Russell, as being accomplished Pentathletes themselves demonstrate how the excellence pentathlon requires can be of great use for the service. I say that the “Army Pentathlete” – in the figurative scale of things – bodes well for the purpose of national duty.

Here, we offer some compelling reasons as to why the Army Pentathlete is part and parcel of becoming model servicemen:

1. The Army Pentathlete Is in a Constant State of Alertness

No person in the Army is unaware of the fact that their service is a matter of life and death. Banking in the cause of national security entails the exposure of servicemen to the threatening perils opposing forces have in store. To that end, constant alertness is essential to servicemen’s thorough emulation of the Army Pentathlete. In fencing, for instance, aloofness can immediately cause the Pentathlete to lose the requisite focus for evading the opponents’ advances. Servicemen, in their case, shall never keep their guard down against their cunning enemies.

2. The Army Pentathlete Has a Knack for Precision

Being able to get things done is simply inadequate in the Army. For a serviceman to successfully carry his duties in the course of every mission he takes, he must leverage precision as his priority. Every detail in Army service can bear undesirable consequences when allowed with even just a modicum of inattention. One need not look further than the demands required of shooting, where even a small allowance for distraction can lead the Pentathlete to haplessly miss his target. To that end, servicemen shall ready themselves against any challenge to their concentration and attention to detail.

Having strong stamina shall not be taken by servicemen as a tall order, for that sits at the very core of their training for national service. Servicemen are expected to have as much energy to resist enemy forces and execute attacking and defensive mechanisms. As in swimming, the Pentathlete must be able to conquer the distinct pressure brought forth by the water as he/she guns for his/her best time possible. Having near-limitless amounts of stamina is essential for holding up to the physiological and psychological demands of national service.

4. The Army Pentathlete Has Knowledge of his Assets

Part of what makes being in the Army rather challenging is the fact that it demands servicemen to become painstakingly knowledgeable in a variety of technicalities, subject to their respective assignments. For the Army to become well-coordinated in missions, servicemen must develop their skills in using different kinds of equipment, running a variety of Army vehicles, and utilizing weapons of any available shape and size, among many others. Servicemen should also be mindful of the time as well when learning more about using Army assets. In the case of horseback riding, the Pentathlete who gets to make the most out of his/her horse’s capabilities after a limited time of getting to know it is considered a sublime one.

5. The Army Pentathlete Is Expeditious in All Exploits

Lastly, but not the least important, is the consideration of speed in all matters related to Army service. Servicemen are expected to carry out their duties within the shortest time possible – in both an efficient and strategic manner possible. The essence of speed is exhibited in running, where the pentathlete is required to weather all the odds brought forth by the sheer exhaustiveness of the pentathlon to best all others in the race. Time, as has been thoroughly emphasized in this article, is always of the essence in the Army, making it even more compelling for servicemen to demonstrate their sense of urgency in accordance to the demands of their respective missions.

This first appeared in The Havok Journal on January 1, 2019.