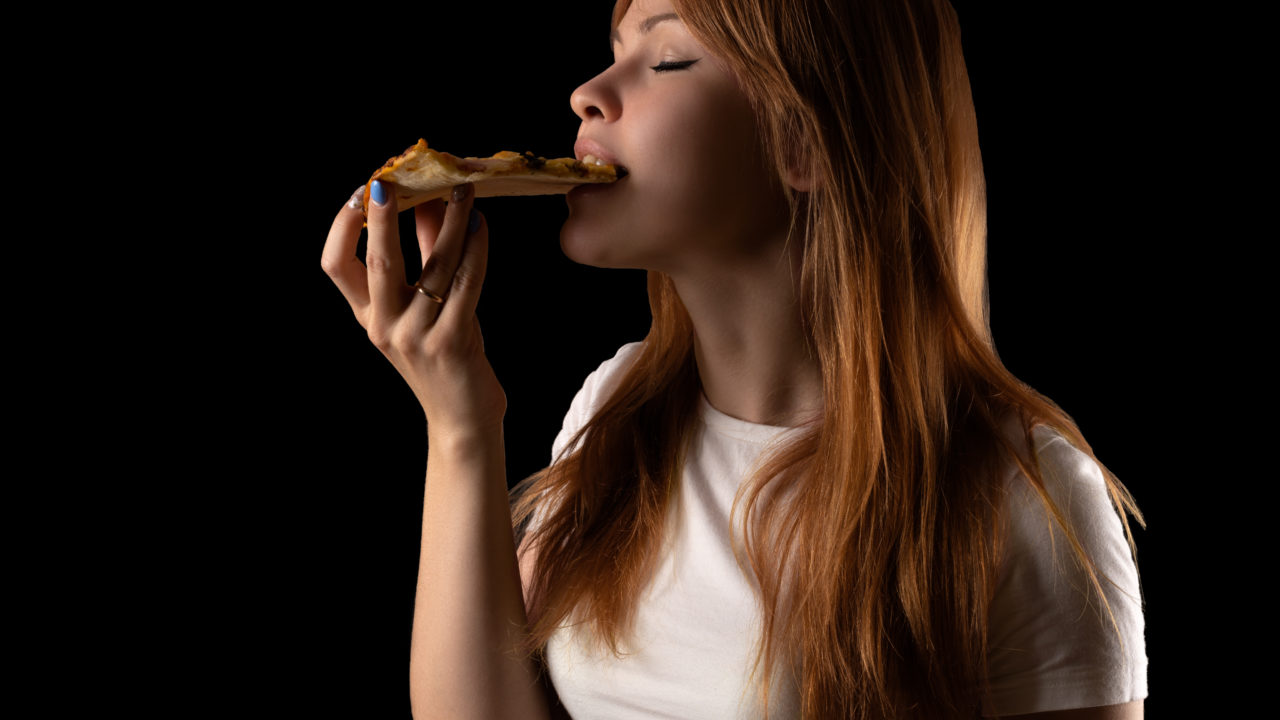 This article first appeared in The Havok Journal on July 13, 2018.

A man walks into McDonald’s.

“Can I take your order?”

“Yes. I’d like a medium pizza, half sausage, half cheese.”

Blank stare from the kid behind the counter followed by, “Umm, this is McDonald’s. We serve burgers and stuff.”

The kid gets his manager who explains that McDonald’s doesn’t serve pizza.

The man explains again he is hungry for pizza and demands pizza. An argument ensues and the police are called to escort the man out.

A prominent Northern California Attorney gets involved. She holds a press conference. She points out that her poor client, who suffers from chronic fatigue syndrome, was discriminated against. He identifies as a, “pizza eater” and that McDonald’s should make accommodations for this.

She also alleges police brutality because one officer raised his voice at him, using, “Gestapo-like tactics” to get him to comply (the officer’s body worn camera would later show the subject was politely asked to leave but hey, why let the truth get in the way of a good story…).

Congress gets involved. The Democrats blame Pizzagate on Russian interference and call for an investigation of the President. The Republicans blame policies left over from the Obama administration. President Trump tweets, “I like turtles.”

PLM, Pizza Lives Matter, protests at McDonald’s. BMM, The Big Mac Movement that opposes PLM responds to those protests. Mark Zuckerberg delivers pizzas to PLM with his personal Learjet, then goes to Nordstrom’s to see if his Adidas Sambas with the diamond encrusted soles are ready for pickup. Michael Moore shows up, blames the NRA (he later makes a movie based completely on statements taken out of context). A donnybrook ensues and the police are called. They get on a loudspeaker and, in a soft, soothing, non-accusatory way, say, “Umm, if its not too much of a bother, do you mind not fighting anymore?” PLM and BLM sue the local police department for excessive use of force and discrimination. The police department later pays out in an, “undisclosed settlement.” They also get sued by the IRA for using the term, “Donnybrook” which is deemed to be slanderous to Irish people and for sounding too, “Gaelic”. The LGBT community, in turn, sues the IRA for using the term, “Gaelic.” They later drop the lawsuit when a Google search reveals the term has nothing to do with being gay.

The man’s lawsuit against McDonald’s prevails as well. He gets 2% of a 10 million dollar settlement (his attorney gets the rest). The man hires an author to write a book entitled, “McDonald’s, the company that took a pizza my heart.” He gets an agent, goes on the talk show circuit, and becomes a regular on TMZ. As part of the lawsuit all McDonald’s have to start serving pizza and all of their employees have to go through mandatory “food preference sensitivity training.” Also, McDonald’s is required to install a third bathroom in every restaurant for people who aren’t comfortable peeing in front of others.

This costs the company hundreds of millions of dollars, resulting in the closing of hundreds of restaurants, causing thousands of people to lose their jobs. Most of the unemployed are undocumented immigrants. Democrats blame Trump and his racist immigration policies. The Republicans blame Russian interference within the Democratic Party. Trump responds by firing the Assistant Secretary of Agriculture and Tweets, “Ubla Dee, Ubla Da, life goes on…” CNN, MSNBC call it a sexist rant designed to garner support from the wife beaters over at Fox. Fox says it’s a reference to CNN and MSNBC’s support of the Clintons. Hillary Clinton contacts a hitman and puts the head of Fox News on, “The List.”

Sarah Palin and Nancy Pelosi get in the least sexy “chick fight” of the new millennium when they try to take the same podium to discuss the issue. After the fight is over neither one can remember what they were going to say. Bernie Sanders pulls up in his Lamborghini and makes a statement about redistributing wealth and getting America on a 5-year economic plan. Vladimir Putin, commenting at a dinner hosted by George Soros says, “The American Bernie Sanders is a wise one.” Former President Obama tells the media, “I told you this would happen when you repealed Obama Care.” President Trump tries to respond via Twitter but forgets his password. He goes golfing instead.

Soon America forgets, getting distracted with something else like a defenseless gorilla getting shot or some controversy on the latest edition of “Dancing with the Stars.”

Then, a man walks into Kentucky Fried Chicken and orders a California Roll…