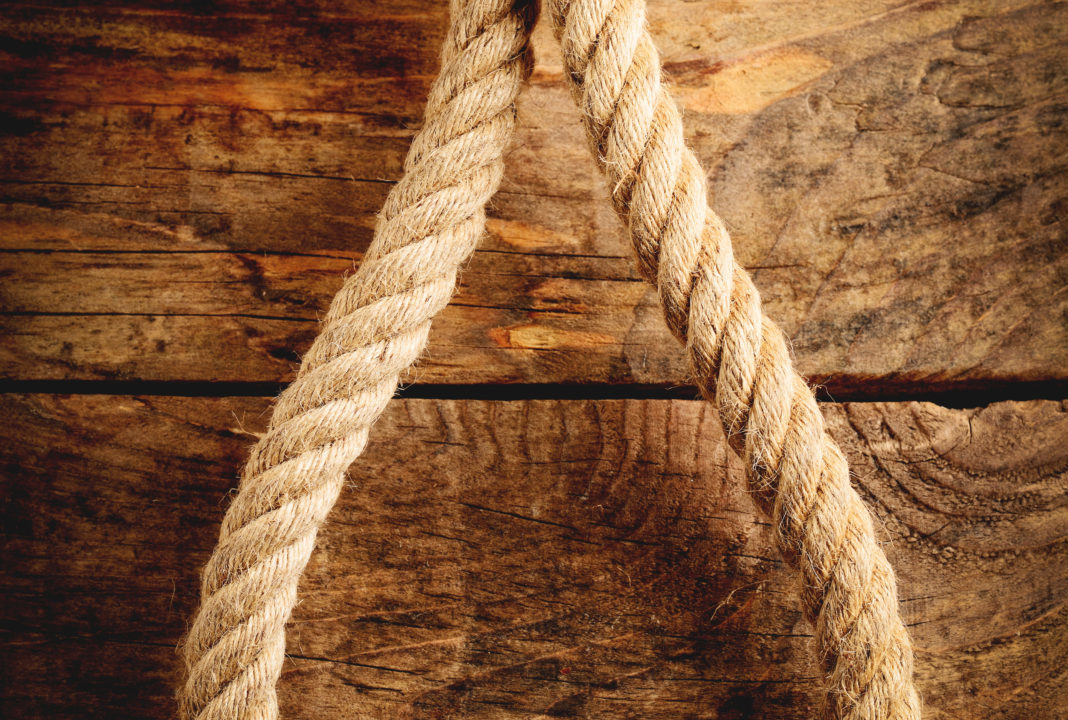 The United States Armed Forces has an opportunity to take a firm stance on a divisive, emotional social issue involving capital punishment; namely the ability of our Uniform Code of Military Justice (UCMJ) system to hand out death penalty sentences. It is unsettling to see the military involved in such an archaic punishment, especially as 18 U.S. states have abandoned the practice.  Capital punishment runs counter to our military values, breaks faith with our service members, and tarnishes our exemplary, honorable reputation. Abolishing capital punishment from the military justice system sets a strong moral and ethical example; it is the right thing to do. 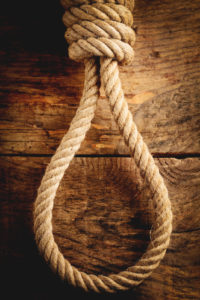 Core values are the foundation of our Armed Forces. We inculcate morals like “Honor”, “Integrity”, “Courage”, and “Respect,” in our volunteers and expect them to exude them to society. We are the most professional fighting force in the world and a trusted organization within the U.S.  The service members currently on military death row broke faith with their services’ core values, their oaths of service, and were given capital sentences for their crimes. Be that as it may, we violate our own core values if we kill them. Injecting six convicted murderers with a lethal drug cocktail does not profess personal courage or respect for human life, and it sends the wrong message on our collective morality.

Furthermore, executions cause significant emotional and psychological stress to the agents of execution: guards, medical personnel, and clergy who are often military personnel themselves.  As a professional organization we must adhere to our core values, even in the face of despicable crimes committed by disgraceful individuals.  Their poor choices should not give the military carte blanche to use lethal force to defend itself against criminals.  A life without freedom or choice, often in solitary confinement, is punishment enough.

Here’s the thing: self-defense is not the same as crime and punishment. It is one thing to shoot at a man like Nadal Hasan during his shooting rampage.  The cop who shot Hasan had to do it in the hope preventing more killing. It was the morally right and acceptable thing to do, and she did not have a choice. It is entirely different scenario to kill a captured and imprisoned inmate when they can cause no more harm.  No one has to inject the lethal drugs to prevent more killing and save lives. There is a choice; to kill or not to kill.  We do not have to answer death with death behind prison walls.

Abolishing the death penalty as an authorized punishment under the UCMJ sends a clear message to society at large, explicitly placing a professional standard-bearer of justice and human rights on the moral side of a significant issue. Congress holds the authority to make such a wise and morally appropriate choice. The justice system faces increased scrutiny from an educated public, especially since the United States has nearly murdered 150 innocent people since 1973. This does not presuppose any of the men currently on military death row are innocent, but it is worth noting eleven service members have been removed from military death row and given life sentences for a variety of reasons, including a reversal of charges.

In the civilian court system, one wrongfully convicted death row inmate, Edward Lee Elmore, spent 30 years in jail before being exonerated.  Elmore and 149 other dismissals, acquittals, and pardons were won through lengthy court battles involving everything from DNA evidence to prosecutorial or judicial misconduct.  Given these acknowledged flaws, is is incredible to consider capital punishment as an appropriate sentence within military courts.  Gambling with a person’s life in the justice system is a dangerous moral game, and getting it wrong means an innocent person needlessly dies.

The military prefers lethal injection, a method neither painless nor harmless.  European pharmaceutical companies stopped selling execution drugs to the U.S. last year, forcing states to try other lethal drug combinations with unfortunate results. Georgia death row inmate Kelly Renee Gissendaner gained a postponement in March due to issues with lethal injection drugs, but was executed on September 30, 2015. Ironically, the first woman executed in Georgia was posthumously pardoned and now Oklahoma’s Governor ordered a stay of execution for Richard Glossip due to lethal injection drug issues amidst public assertions of his innocence. Gambling with a person’s life in the justice system is a dangerous moral game.

A world class, professional, values-based military such as ours should not remain a part of the capital punishment system. It does not serve as a crime deterrent; the consequences did not stop Timothy Hennis or Nadal Hassan from committing murder.  The time for lethal force is on the battlefield, not in detention facilities, no matter how awful the crime. The last military execution was over half a century ago, 1961 in fact, and shows our unwillingness to carry out death sentences.  The longest tenured military inmate, Ronald Gray, has been waiting 27 years to die.  Housing convicts for three decades or more on death row without execution means capital punishment is unofficially gone from the UCMJ; it is high time for law to match reality.

Opponents may say the military is not an appropriate venue for social experimentation: our job is to fight the nation’s wars, not conduct social experiments for society at large. Nevertheless, the U.S. military has a clear, definitive, historical precedent to act responsibly as an agent of social change for the good of the nation.  Change was not easy nor was it swift but it occurred with the military as its vanguard. The people we serve expect us to hold the highest standards of  ethical conduct and a strong moral compass.  Striking capital punishment from the military justice system is a step in the right and moral direction for the Armed Forces.

The U.S. military is a near universally trusted and respected institution, and is no stranger to leading social change.  It should not sit idly on the sidelines of such an important moral issue.  Justice is a worthwhile but imperfect system.  Even if the sentence is correct, it amounts to willful participation in taking a human life, something our profession does enough of when called upon.  It is time for the MCM to have death penalty stricken from its pages.  This is not a question of legal procedure, race, or crime statistics; it is simply a question of doing the right and moral thing.  We are duty bound to abide by our core values.  Encouraging Congress to abolish the capital punishment from the UCMJ gets us to closer to those important principles.

This first appeared in The Havok Journal October 6, 2015.