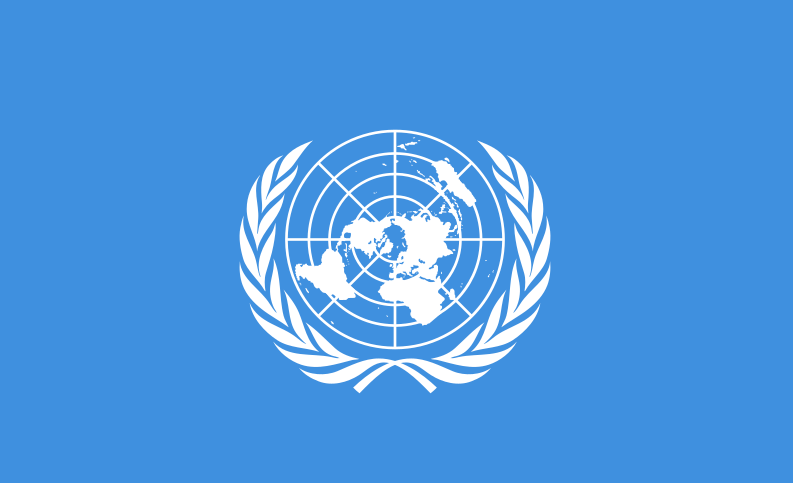 I read an article about how the United Nations (UN) is failing women and failing to meet their quota of women on UN missions. Now I am all for women doing any trade or position in the military. Hell one of the best troops I know is female and I am damn proud of where she has gone in her career! I wouldn’t hesitate to go into combat with her! Or share a trench on a defensive line with her.

That said, do these writers not realize that a lot of women don’t want to do the job of soldiering? Some women do and they excel at it but soldiering has been a man’s world since the dawn of time. I am not advocating for a return to women at home in the kitchen, barefoot and pregnant, good lord knows I don’t want that! What I am saying is a lot of women won’t put up with the day-to-day life of a soldier. In Garrison, where soldiering consists of 0730-1600, home every night aside from the occasional overnight duty position–women are as comfortable with that as men, shit I enjoyed my time posted to an air base, with no field time.

This is just my personal opinion and some men are just as guilty, but once you get past range control and into the training area, this is where it changes and where women don’t put up with the shit men do. No showers for days on end? Little to no sleep, humping loads almost as heavy as you are. Most women don’t want to do this. Who can blame them? Sharing a hole in the ground with someone who like you probably stinks and hasn’t showered in five days, covered in mud, camo paint, and bug spray. No wonder women aren’t lining up to join the military.

So how are we failing women? All trades in the Canadian Armed Forces (CAF) are open to women, regardless of trade, they are open to all genders. Is it maybe as I said above? Women don’t want to do this type of work. Not long ago, a woman passed the Ranger course in the USA. Well done to her!! That is a course that has broken many a good soldier. So there are women who do excel at soldiering, but to put a quota on how many women the military has in each trade or deployment is a complete fictional fairy tale. The sheer number of people applying to join the CAF cannot support this. The women that are in the Forces are facing a heavy lift if the Chain of Command (COC) thinks they are not going to burn out these troops with deployment after deployment. Again people, men or women, will not put up with that shit.

Quotas serve no purpose on a battlefield. Select the best person for the job regardless of what genitals they have. I have always believed this and will till the end. Man or woman, if you can do the job you get the position. Don’t lower standards, in fact, the CAF should raise its standard for physical fitness. Want to be in the infantry? Here is the standard you must achieve. Want to be a Clerk? Here is the standard you must achieve. No more of the lowering standards for anyone.

The military wants the best and that’s what it should demand. The minute you lower standards to accommodate a weaker person, you effectively weaken the fighting force you bring to the field and we all know that a chain is only as strong as its weakest link. Animosity will run rampant if a troop cannot handle the weight and they have to carry the weaker troop’s kit for them. This causes more problems and the fighting force is weakened even more.

I have my own opinions about the UN and its uselessness, but I saw that article and it made me think about things. I could go on for days about how the UN is a failed organization and just as corrupt as the countries in which they operate. So it comes as no surprise that the UN is failing in its attempt to make its missions 50/50 in the genders deployed.