HomeCultureMilitaryScaling Up the Ranks: How the Army Benefits from Requiring a Graduate Degree for Promotion to Major 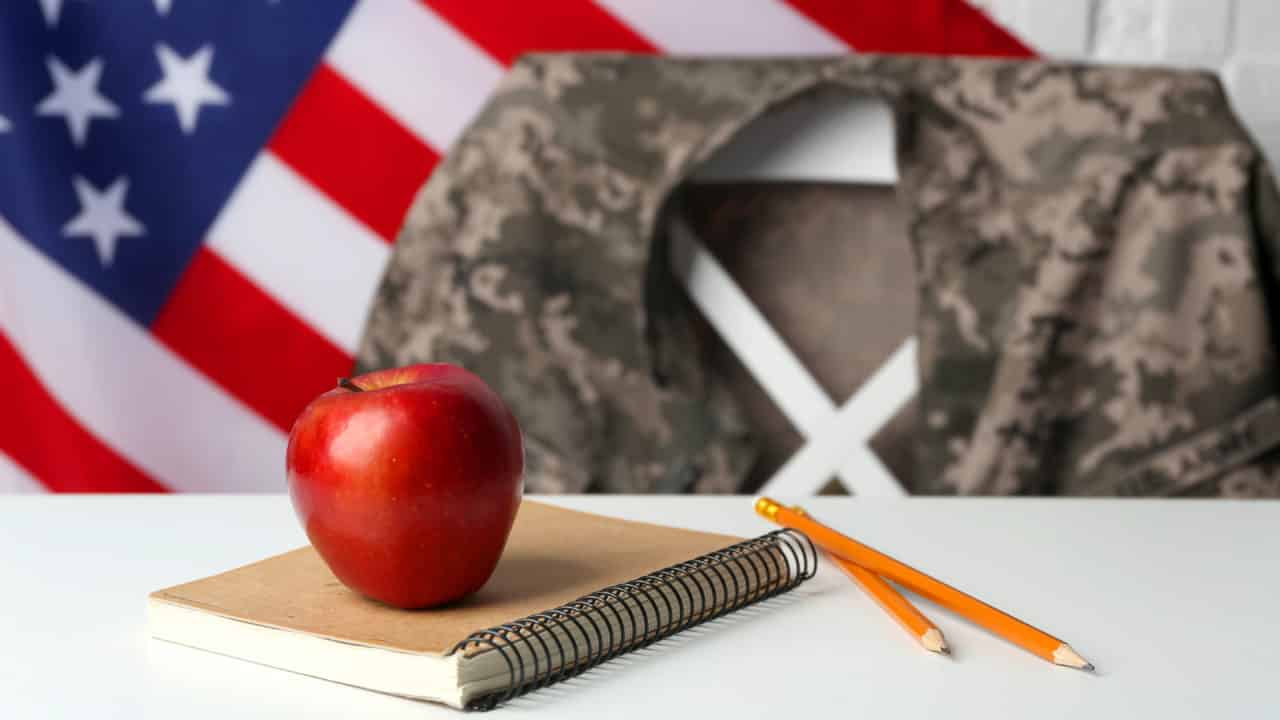 Working for the military requires a strong sense of responsibility, expertise, and competence – all of which can manifest from the endless learning opportunities it provides. Maintaining integrity within the military profession entails the need for a wider set of skills, many of which can be taught beyond a bachelor’s degree or the exercise of duties. A graduate degree, in that regard, may prove to be helpful for Soldiers to become well-equipped to charge beyond the challenges laid ahead for them, especially as they gain promotion.

That, however, is not just backed by the premise that a graduate degree adds prestige to anyone who holds it. Indeed, there are more compelling reasons that makes a graduate degree an advantage both to the promotion of service members and the Army in general that goes beyond the level of posterity. Graduate degrees enable Soldiers to specialize on specific technical know-how for specific military functions.

Military service provides some of the best opportunities for developing “soft skills” such as leadership, management, communication, teamwork, and organization. People who have developed themselves in those areas are highly sought after in the private sector, making them an advantage for military members looking to expand their horizons in the civilian world.  Nonetheless, soft skills are simply not enough for service members to become competent the higher the rank they attain.

Promotion in military service narrows down the number of Soldiers required subject to the technical know-how demanded by the higher positions. These “hard skills” can make promotion in the Army highly selective, making the need for a graduate degree more compelling.

From engineering-related areas to undertakings that require deeper knowledge of liberal arts such as international relations, military history, and military strategy, graduate degrees provide definite pathways for military members looking to specialize. To that end, making a graduate degree a requirement compels Soldiers to formalize their desired areas of specialization beyond the realm of their respective professional experiences.  Graduate degrees make Soldiers more capable and credible as leaders.

Understanding how the military chain of command works stands as the first step to leadership for Soldiers. Being able to take orders from superiors allows Soldiers to understand the value of discipline in military service. As Soldiers undergo various opportunities for promotion, they are not only urged to consider which areas they prefer to specialize, as they are also led to evaluate and improve their leadership capabilities.

After all, having the ability to handle a team of Soldiers towards achieving a specific purpose for the military is different from building legitimacy by gaining their utmost respect. For that, a graduate degree allow Soldiers to become strong and convincing leaders not only through added titles, but also for the rigor and mastery demanded for specialization.

Attaining graduate degrees allow Soldiers to gain the reputation of tirelessness in the pursuit of greater knowledge and wisdom in their chosen roles within the military. Developing specializations through graduate degrees require a modicum of dedication that requires Soldiers to set aside valuable time to study and understand advanced concepts in their chosen fields. That entails Soldiers to harness a methodical approach to problems related to the areas they wish to specialize, which in turn can become useful for solving problems that require their leadership. Moreover, the drive to absorb new knowledge is a leadership characteristic that can emanate from accomplishing graduate degrees. Regardless of the specialization, Soldiers can find suitable challenges that can hone their leadership in finishing graduate degrees within their fields of choice.

Conclusion: Can the military afford to make graduate degrees a requirement for promotion?

Graduate degrees can provide several benefits for those who accomplish them and being in military service is no exception to that. As unbridled integrity is a requisite from every Soldier, graduate degrees can help improve that through the painstaking discipline involved in the pursuit of advanced knowledge – both theoretical and practical.

Although there are no questions with regard to the advantages graduate degrees can bring to Soldiers, making them a mandatory requirement for promotion in the Army has been a debatable matter. Whereas Soldiers can gain experience in their respective areas through their respective assignments, graduate degrees allow them to formalize their expertise in the form of a title that adds to their credentials.

Although time may be an issue for some Soldiers, particularly those who are assigned under high OPTEMPO units, graduate degrees need not be rushed for completion. In that sense, the Army should take on a proactive role in encouraging Soldiers to enroll in graduate studies from the day of being commissioned, possibly through programs such as scholarships, paid leaves, and other helpful mechanisms.

Major Robert “Bobby” Ali holds a B.S. from Excelsior College, a MBA from Columbia Southern University, M.A. from Webster University, a M.A. from Liberty University, and a M.A
from the Naval War College. During his career, MAJ Ali has served with units within the 1st Infantry Division, 2nd Stryker Cavalry Regiment, the 10 th Mountain Division, and 7th Signal
Command.

This article first appeared in The Havok Journal on July 10, 2018.