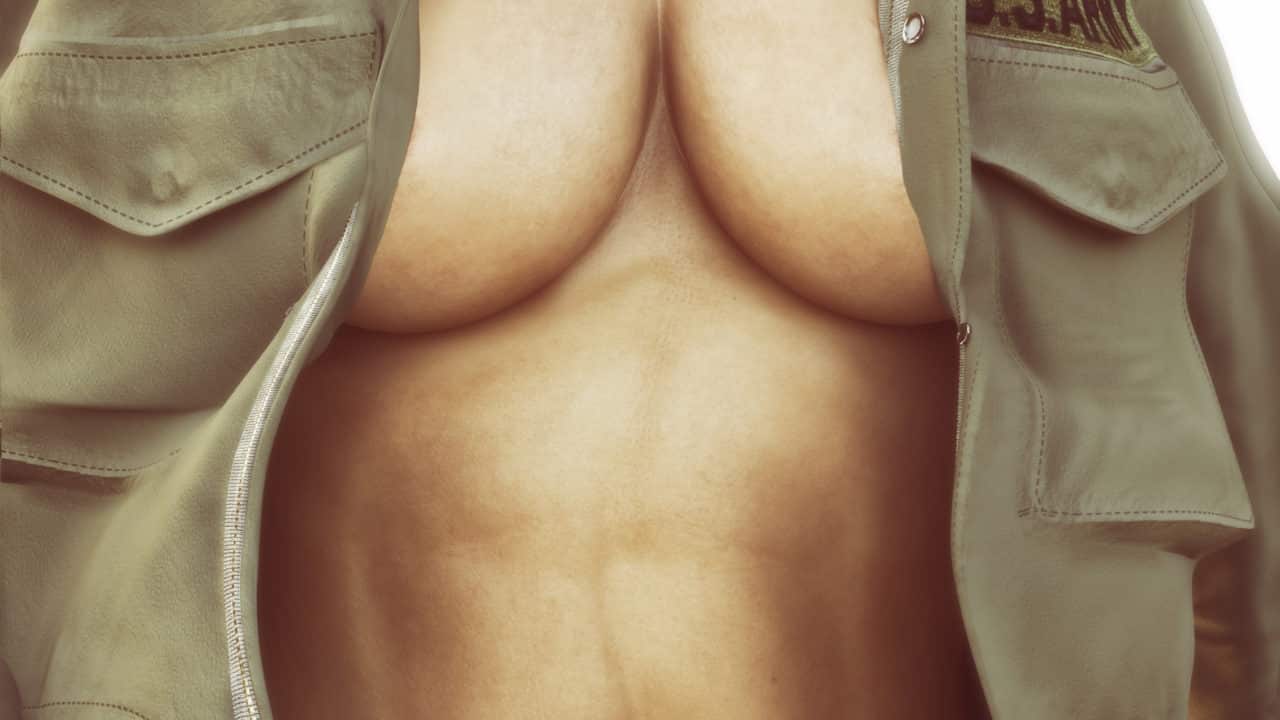 The plot thickens:  the “other woman” in this case is also an Army officer stationed at Fort Bragg, and is also named in the lawsuit.  This is significant because adultery is a crime under the Uniform Code of Military Justice, and both officers involved could be subjected to an investigation and possible punitive action.

So how did it get to this point?  Well, the ex-wife in this case said she began to be suspicious of her husband during a temporary duty (TDY) trip he took to Fort Belvoir, Virginia.  While he was on TDY, his wife was able to track one of his mobile devices, which showed him in a location inside the hotel other than his hotel room.  She also noticed that he was spending considerably more on money and entertainment than he normally would on a TDY of that nature, and that he started to become “distant” after returning from Belvoir.

Well, it doesn’t take Sherlock Holmes to connect the dots from there.

No one knows what the investigation will reveal, it’s possible that the entire situation is some kind of fabrication.  But right now, it looks really bad for the officer (sorry, officers) allegedly involved.