HomeCultureMilitaryReflections on “Dumb Questions” from a Retired Canadian Army Sergeant 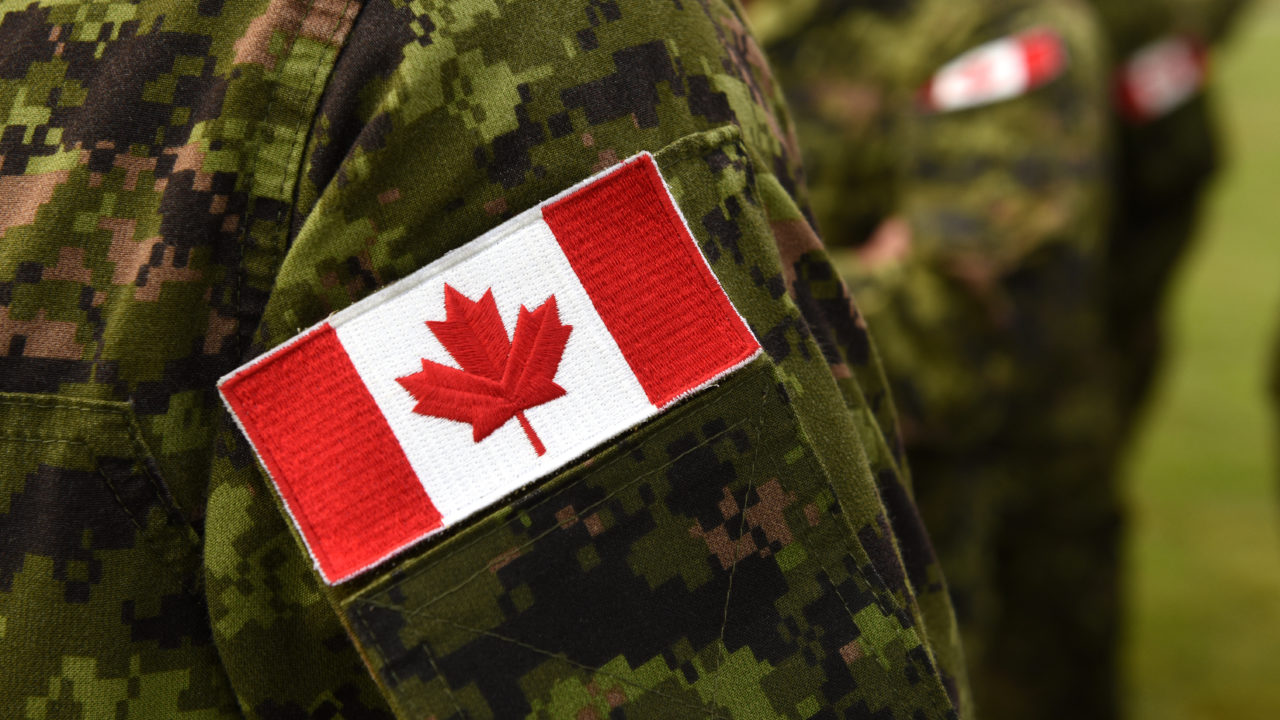 “Ask me anything” reminds me of when I first joined the Canadian Army and the drill instructor told us: “There are no dumb questions, just dumb people who won’t ask questions for fear of being wrong or thought of as less than intelligent.” His thought process was that if you were questioning it, so were at least three other troops. He praised those who had the confidence to ask. Now he beasted us every chance he got because he was super fit and we were fresh recruits in basic training, but I never forgot his attitude on this.

Fast forward, I was the FNG (fucking new guy) in an infantry section, and the section commander was giving orders and passing on taskings using acronyms I had never heard of and could not figure out. The army is full of them. When he asked, “Any questions?” I sheepishly asked what the acronym he used meant. His puzzled look told me the whole story, he didn’t know either. It was passed to him just like it was to us and he never thought to ask what it was either. No one in the section knew. We asked around and no one knew. Turned out it was made up by the person who passed the orders on. It meant nothing and is not a recognized acronym. Officers…

“Ask me anything” leaves a fella pretty open to a lot of angles of attack. I got asked a lot of questions the first couple of times I went to my home town on leave. I ran into a girl I went to high school with who was babbling on about university and her studies. I was looking to hook up with her because she was hot and was nodding my head along when she asked, “What school did you end up going to?”

Being a young smart-assed infanteer, I told her the name of the Battle school where I had completed basic infantry training. She looked at me like I was speaking a different language and replied, “Hmmm never heard of that university.” I explained that I had joined the army and had trained as an infantry soldier at the Princess Patricia’s Canadian Light infantry Battle School. She couldn’t fathom that I had not gone on to a university. For her, university was the be-all and end-all of her world.

I sought other company that night and went home alone. Maybe my drill instructor was wrong, maybe there were dumb questions. In her mind, it was illogical that I didn’t go to a school she heard of. Or maybe I was the dumb one for not going to university?

When you open yourself up to be asked anything it can lead to the one question everyone wants to ask of you when you get home from an overseas deployment. “Did you kill anyone?” I can honestly say in 25 years of military experience and four deployments, I never fired my rifle in anger at another human being. I killed the shit out of targets made to look like people but I never fired my rifle at anyone.

This usually leads to the next question: “Really?” Yes really, how hard is it to understand that on a lot of deployments within the Canadian Army we never fired our weapons? Tens of thousands of Canadian troops deployed to 3rd world shit holes and never fired a single round. It is mind-blowing to the average civilian but to me a stupid question. But if one of them is thinking it… Maybe it’s not so stupid anymore.

When I got home from Afghanistan the question above was asked a lot because people were seeing it on the news. Canadians in contact and shooting the bad guys. Which led to, in my opinion, another stupid question. “Weren’t you scared?” Fucken right I was scared. People were trying to kill me daily, via IEDs, rockets, and RPGs, not to mention rifle fire.

Anyone who tells you different is lying, the big difference between being scared and cowering is scared troops carry on and get the job done. The others, that is a different story. Was I scared? How stupid a question is that? Then again, if one person is thinking it…

All those questions usually lead to the “Why would anyone want to join the military?” To me, this isn’t a dumb question, it is a pretty good one. For me it was simple: it was a way out of the rut I had watched my father, uncles, aunts, cousins, and friends fall into. The rut of graduating and going to work in the plant. Plus, something pulled me to the military. At first, I didn’t know what the attraction was. But over the years it came out: a sense of duty to Queen and country. I left police recruit testing to be sworn into the military.

I have often been asked how much I made as a soldier in the Army. I can honestly say we made a decent wage as far as militaries around the world go. If you join the military to get rich you are going to be sorely disappointed. Unless you count richness by how many amazing people you will meet–then yes I am the richest man on earth! I had the honour and privilege to serve with some of Canada’s best men and women and I count some as family! I have homes I could visit coast to coast to coast and be welcomed in like family because that’s what we do.

Sometimes stupidity shows up as a statement and not a question. The tough guy from high school that says: “If they got up in my face at training I would have punched them out!” Well, good thing you didn’t join up because the minute you try that kind of stuff you probably would have been laid out by an instructor or gone to jail.

Instructors are there to train you and sometimes that means a good beasting with some extra physical training or some extra drill. You learn quickly if you are an individual you will be sorted out or tossed out. Tow the line or your life becomes difficult and trust me you don’t want to be “that guy.” You want to be the grey man who blends in and on graduation day you want instructors to be asking who the F you are.

We all know a military runs on its stomach so inevitably the topic turns to food and cooks. Everyone has seen the movies. The most hated guy or gal is the military cook. I gotta tell ya I wouldn’t want that job!! My hat is off to anyone who signs up to be the bane of jokes about how they cook.

Food feeds the machine, it just needs to be hot, and abundant. Imagine trying to season a meal for 400+ people! Not everyone likes salty or peppery, some like no sauce, some like lots of it. Yep, not the job I want. Be grateful when you get a hot meal. Because it could be worse. You could be eating IMPs (Individual Meal Package) or also known as MREs and they could be ice cold.

I still haven’t decided if there is such a thing as a dumb question. I guess that is best left up to the person receiving the question. But if one person is thinking it…

This first appeared in The Havok Journal on February 9, 2021.