HomeCultureMilitaryOn the Edge of War 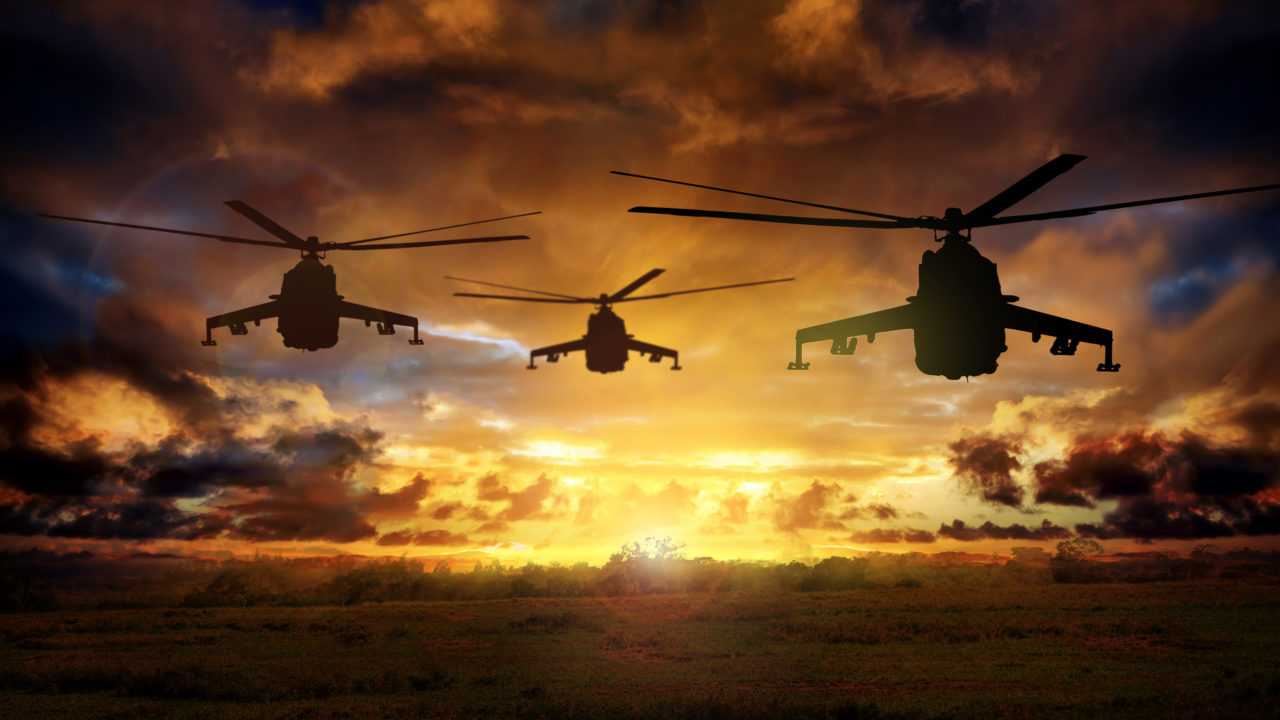 Hans called me last night. He’d been drinking a bit. Oh well. I had had a couple of beers too. He wanted to vent. That’s why he calls. He knows that I will listen, at least for a while.

Hans wanted to talk to me about the current unrest in the Middle East, especially since it affects people close to him. He told me irritably, “Gabi is all worried about her little brother, Luke. He’s in Kuwait now, and she’s all worried that he is going to get into some trouble in Iran.” Note: Gabi is Hans’ wife.

I replied slowly, “Well, it could happen.”

Hans went on, “Yeah, it could, but I don’t see it happening. He has an MOS as a wheeled vehicle mechanic. If it does happen, it’s his own damn fault.”

Hans lit up a Pall Mall, and said, “Well, he fucking enlisted. He should have known that he could get into some shit.”

“Dad, c’mon, you know. The recruiters, they lie to you, because that’s their job, but they still make it goddamn clear that, if things turn to shit, you are going to be Infantry.”

I thought for a moment. Yeah, that was true. I flew helicopters in the Army, but I knew, if my aircraft ever went down, I was just another grunt with a rifle. Actually, all I had was a .38 caliber revolver. That was only good enough to kill myself if the hated Reds overran our position.

Fortunately, that sort of thing never happened with me. The Soviets never crossed the border.

Hans was on a roll. He said to me, “I told Luke what he was getting into. We had a long talk about all of this shit. Did he listen? Fuck no!”

I paused, and then I asked Hans, “Years ago, did you listen?”

There was another pause. Then he said quietly, “I never listen.” In my experience, that statement is true.

Hans went on, “And then there is Mary’s boyfriend. He went Airborne! We talked about that shit too. He wanted to go Infantry, and then go Ranger. I told him, ‘Don’t go Airborne. don’t jump out of fucking airplanes’. He did anyway. Now he is part of the 82nd Airborne, and they just sent his sorry ass to Iraq.”

Hans thought back for a bit. “That guy went combat arms. So did I. I went Armor. I drove tanks. I knew what might happen. When we got to Iraq, they took our tanks away, and we were Infantry. I kicked in a lot of doors there.”

He said, “Dad, you know what I mean. Everybody gets trained first with rifles and Infantry weapons. That’s because everybody might have to use those weapons. They trained me good. I learned things. If I hadn’t, I wouldn’t be here now.”

I don’t doubt that at all.

Hans got thoughtful. “All these troops going over there. It’s just a show of force. They ain’t going to do shit.”

Maybe Hans is right. I hope so. I hope that it’s all just playacting.
What if it’s not?

What if Gabi’s brother, and Mary’s boyfriend, get sucked into something insane and evil? What if all hell breaks loose?

Hans has spent some time in hell. He’s been there. Gabi is worried that Hans might get called back to fight. He told me, “They ain’t going to call me up. The Army doesn’t want any of us old guys. They want young people who don’t know shit.”