HomeCultureMilitaryNational POW Remembrance Day: A Promise Made, a Promise Kept 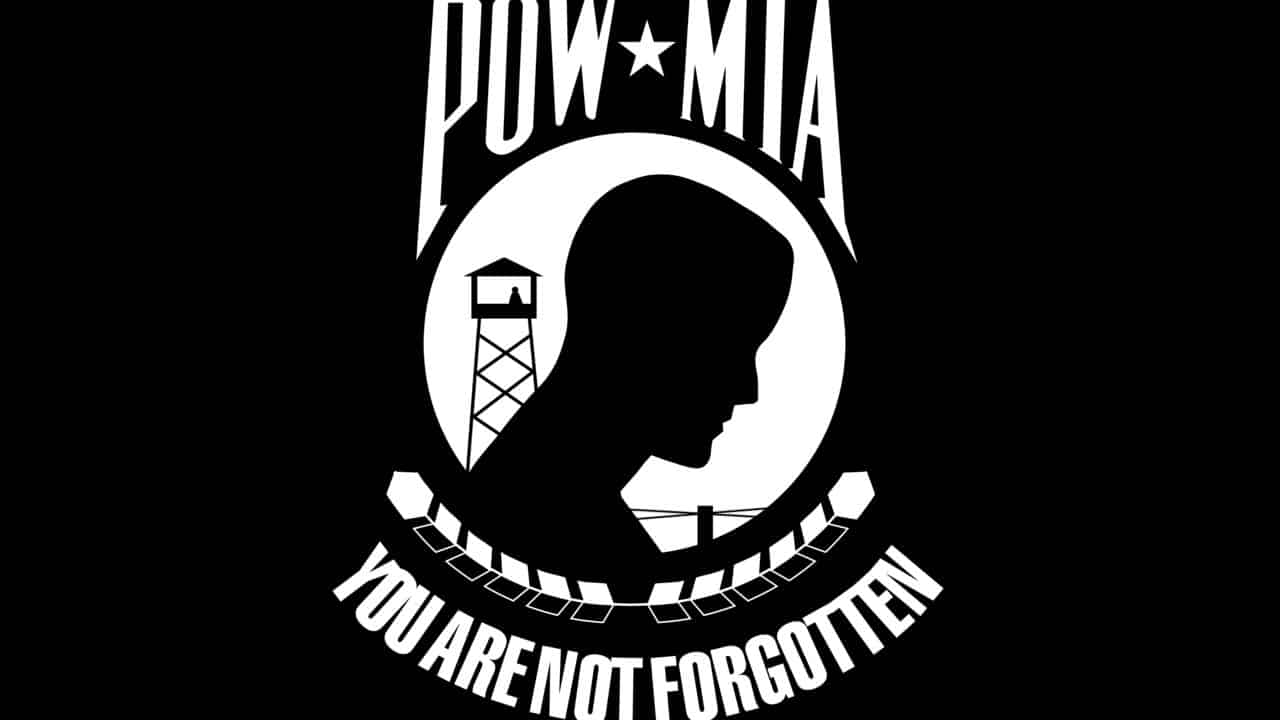 Friday was National POW Remembrance Day. I’ve been wearing Sergeant Wallace’s bracelet for 52 years. I bought it on Okinawa back in ’69, when I was 8. My brother and I had a paper route, delivering the Stars and Stripes to off-base U.S. Military around where we lived in Ginawan City. I used to tell people our route covered ¼ of the island, but I’m willing to admit it’s possible that’s a slight exaggeration. But it WAS big. If I remember correctly, it took a little under two hours to cover it. And to cut it down to THAT time we short cut through a lot of jungle, scrambled up some rocks, and climbed over a wide patch of tombs. So our bikes were useless to us.

We saved up our route money for a couple months to buy these bracelets. I can still see the little old lady with the huge glasses lean in to me as she handed me this one: “Now, you understand you’re making a promise to not take this off until he comes home, don’t you, dear?” Yes ma’am I do. I truly do.

And I truly did. That vow was the whole point to GETTING one; even at 8 years old I understood that made it something bigger than me. The plan was to wear it till the guy I got came home, then send it to him. But I eventually resigned myself to the reality that he’d almost certainly never set foot on American soil again, and to never knowing what ultimately became of him. Library books were no help for a thing like this, and as far as I knew, library books were the only resource that’d ever be open to me.

Then the internet happened.

I finally got the details. And a picture! Lord have mercy, I finally saw the man who’s name had been on my wrist since 1969. I can’t explain this, but it actually hurt a little the first time I laid eyes on him. My imagination threw me a LOT of possible images of him over the years. He was always an alpha badass in those images, actively engaged in combat. The actual images are better than that; a proud smile as he and his wife hold their two babies. He wasn’t just a bracelet anymore. He was a husband and a dad and a soldier. He was wrapping Christmas presents.

And he never was a POW. Pitched out of a shot down helicopter, he still rests in the jungle canopy over Vietnam. He’s never coming home. And his bracelet will some day end up going in the ground with me.

All the respect in the world, Sergeant Wallace. You were never forgotten.