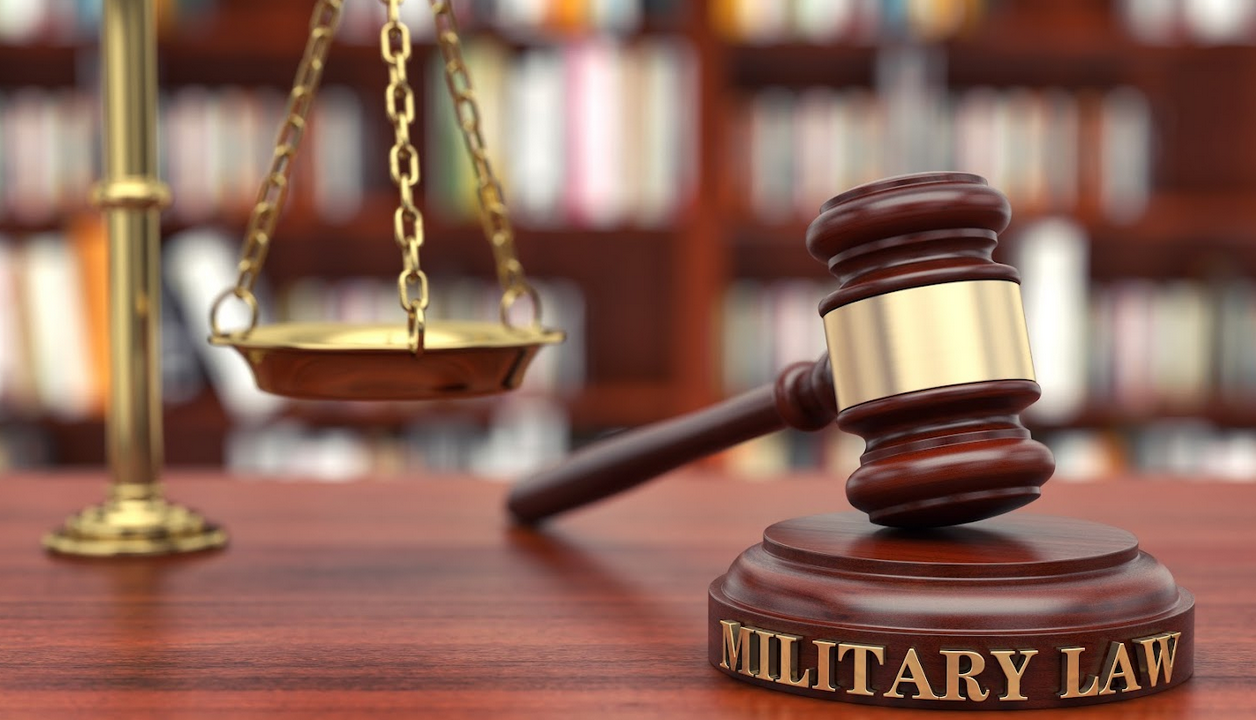 The military is a complex entity that has many pitfalls for the average service member, and your military career might be in jeopardy if you’re not cautious. Your service records may get tainted, but you can fight it with the help of an experienced legal professional serving as your advocate. If at any point you feel like you’re being wrongfully accused or don’t know how to proceed next, read on. This could be a reason why you may want to consult with a military lawyer who’s well-versed in the ins and outs of military law.

Here are some telltale signs that you may be in need of a military lawyer:

1. Your Case Deals With A Military Law That You Don’t Understand

Since the Uniform Code of Military Justice (UCMJ) is a complex legal system, many soldiers who’ve been accused of a crime don’t even know where to begin when fighting their cases. If this sounds familiar, then it’d be in your best interest to contact an article 32 military civilian attorney for immediate help during preliminary hearings.

2. You’ve Been Given An Order That Contradicts Or Undermines Your Oath

If you’re ever ordered to do something that you feel directly conflicts with the military code of conduct, this would be considered mutiny and can lead to serious criminal punishment. Despite this, many soldiers still question orders when they involve committing war crimes.

These soldiers should consult with an attorney before speaking out against unlawful orders for their own protection. All conscientious objectors must take the stand immediately, so anything less than immediate action can result in imprisonment under Article 85 of the UCMJ.

3. You’re Questioning Whether Your Commanding Officers Are Acting According To The Military Code Of Conduct

If you believe there’s a serious lack of integrity in the chain of command, you should contact a military lawyer as soon as possible. While challenging authority isn’t always beneficial, it may be required under certain circumstances for your safety and security. If you’re worried about retaliation from your superiors, you can remain anonymous when seeking legal help by using an online attorney directory.

4. You’ve Tried To Resolve The Situation But Were Unable To Bring About Justice On Your Own Accord

Many people believe that military justice should be decided on the battlefield, but what they don’t realize is this presumptuous attitude can lead to serious consequences. When disputes can’t be settled by fellow soldiers, it may be time to seek an attorney for legal guidance.

5. You’ve Been Accused Of A Crime Or Infraction You Didn’t Commit Or Are Being Treated Unfairly During Your Trial Process

If you’re facing charges in the military, you should immediately contact a military lawyer because it’s likely that you’ll need one. While not all court-martials are unjust, there’s no way to guarantee fairness in the system if both parties don’t have well-trained legal professionals fighting their cases.

This is where a lot of service members get tripped up without professional help; they think everything will be fine on their own. So, to make sure you’re on the safe side, consider engaging a military lawyer.

6. Your Statements Have Resulted In Physical Or Emotional Injury

If you’ve made an unwise statement or action that resulted in physical or emotional injury, then you should consult a military attorney immediately. For example, if you’ve accidentally injured someone during target practice or training, then your actions may be considered negligent. The Office of Workers’ Compensation states that misconduct or willful intent aren’t required to be covered under workers’ compensation, so you’ll need a professional opinion if necessary.

If you’ve committed an infraction or crime of any kind while in the military, then you should contact a lawyer. Engaging a military lawyer can help provide you with information about your case, the charges against you, and what to expect.

7. You’ve Been Threatened With Prison Time, Discharge From The Military, Or Any Other Significant Consequences As A Result of Your Crime Or Infraction

If you face imprisonment or can’t stay in the military because of an infraction, then it’s advisable to contact a lawyer immediately for advice and guidance through your legal proceedings. The military attorneys may be able to work out a plea bargain for you if you provide information about another person’s crimes.

If you’ve received a dishonorable discharge from the military for any reason, then you should contact an attorney. An experienced attorney may be able to file an appeal on your behalf to have the verdict overturned. These are difficult cases to win, so you should consider having someone fighting for your rights.

9. You Believe Lying Under Oath Is A Sign Of Fraud Or Other Criminal Acts Which Should Be Addressed By Legal Professionals

People tend to think lying under oath is only a problem when they’re in court or giving a deposition, but failing to tell the truth at other times is also an issue.

For example, failing to admit guilt on paperwork for criminal charges may go unnoticed, but it can come back to haunt someone if the case goes to trial. This kind of behavior should be addressed by legal professionals who specialize in military law.

10. You’re Being Denied Your Right To Due Process Or Other Legal Rights That Protect You From Unlawful Punishment Under The UCMJ Or Civilian Criminal Charges

When someone is being denied his or her legal rights, it’s a good idea to enlist the help of a military lawyer. By getting help from an experienced attorney, you may discover that your rights are being violated and can therefore file an appeal or start fresh with a new case. A military lawyer may be able to offer a great deal on your legal services to active-duty service members who need administrative or court-martial defense.

It’s important to engage a military lawyer whenever you feel overwhelmed by your case or you feel that your rights are being violated in some way. This article has provided some signs that you may need a military lawyer to help you consider getting legal advice while in the military space.