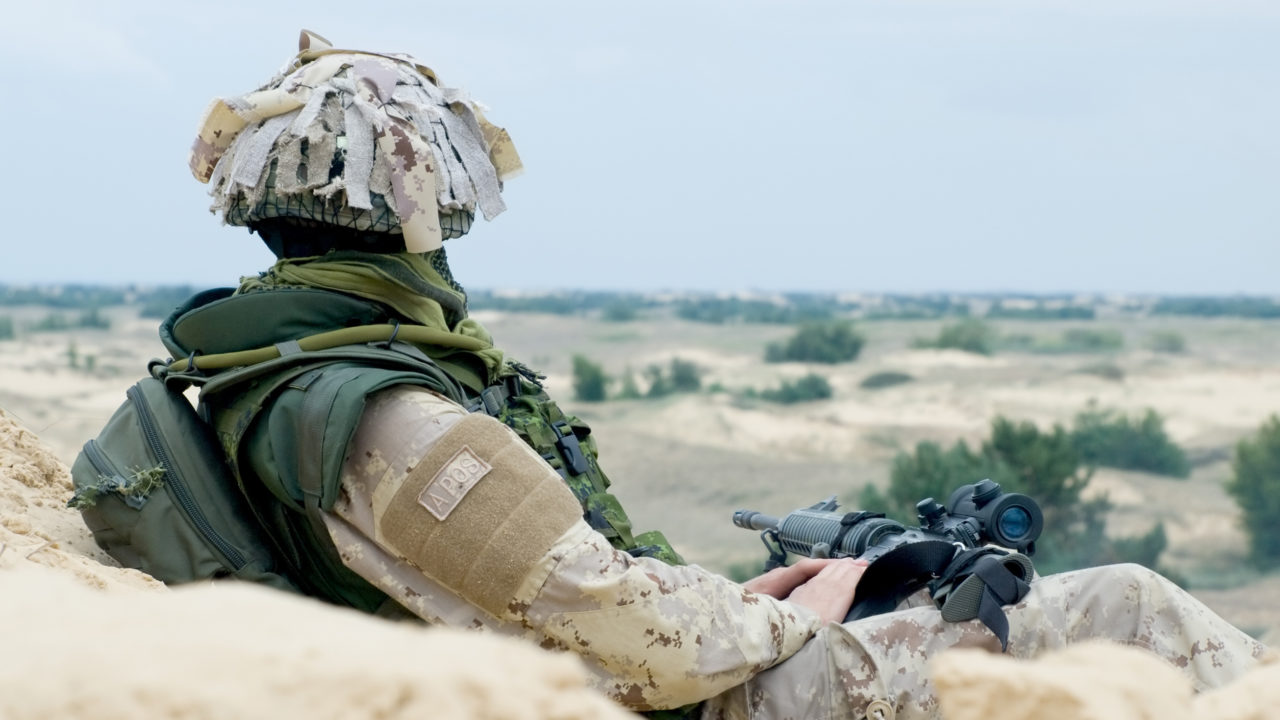 In 2008 I deployed to Afghanistan, I was part of the National Support Element (NSE) as a Vehicle Technician, operating our new tow trucks. We hit the ground running and I was shipped out to a FOB inside of 72 hours in country. I found myself in FOB Masum Ghar (MSG) in the Zhari Panjway district. I was happy to learn that our FOB security was a platoon of the boys from Charlie Company 2nd Battalion Princess Patricia’s Canadian Light Infantry (PPCLI or Patricia’s) My old unit! I even ran into some of the guys I had served with back in the day!

The rest of Charlie was up north of us in FOB Frontenac near the Dalha Dam and Shawali Koht district. I got moved up to Frontenac 3 weeks into the tour to be recovery and repair support for Charlie Coy and the NSE convoys traveling out our way on resupply convoys. I ran into even more guys I had served with, a guy (RIP Mike) whose dad I had served with, and a cousin through marriage I had never met before, small world.

The highlight was seeing Jonsey! He and I had been best of friends since he got to Battalion back in 1997. We hunted together, partied together, our wives were friends and even our kids were so close in age that they became best friends too. I used to tease him about not going looking for a fight without me. I still to this day consider him my brother. Jonsey was a Sgt. then and had a section of hard-charging young fire pissing Patricias and he was the perfect leader for them too. He was a hard-charging lead from the front kind of dude.

The tour went on and the boys of Charlie carried with their job and were getting it done. I went on my leave mid-tour and didn’t return to Frontenac, I was tasked to return to Kandahar (KAF) and be a replacement for guys who were going on leave. So I was back out to MSG for a few weeks to relieve the armoured recovery crew commander, so he could go on leave. A platoon of Charlie Coy boys was still on station and it was good to see them.

After three-plus weeks of rolling around the countryside in big squeaky IED magnets, I was back in KAF, and the rest of Charlie was now in FOB Wilson. Days after my return to KAF we were read the riot act about if you were tasked to go outside the wire you would go regardless of how much time you had left in country. Transport was always looking for co-drivers to go on convoys so I went thru my Ops chain and got on a convoy to Wilson to see the boys of Charlie.

We got to Wilson and I found good old Eight Platoon and was looking for Jonsey, the platoon Warrant told me Jonsey was back in KAF because he had got hit. I was physically ill, all I knew was he took a chunk of shrapnel in the leg from an RPG. I didn’t know his condition or anything else.

The ride back to KAF was a blur, anger, fear, all kinds of emotions. Not knowing was he gonna be okay? Was he gonna lose his leg? FUCK!!

The convoy rolled into the transport compound and my Sgt was waiting for me and he was pissed. How dare I go outside the wire so close to the end of the tour and go behind his back to get on a convoy? It was all Blah, blah, blah, to me.

When he took a breath, I said “Are you about fucking done?” he went to light into me again and I looked at him and said, “Jonsey got hit and is here, I got to find him!” Knowing how close he and I were, the Sgt took all my kit and gave me the keys to his truck so I could go find Jonsey.

I was never as relieved as when I found him and he was up walking around. Turns out he got a Hollywood wound, a chunk of shrapnel was about the size of my thumbnail had missed the Femoral artery and lodged back in the muscle of his leg. The Doctor left it in saying he would do more damage going after it. I hugged Jonsey like I hugged no other that day.

Of course, I razzed him about getting into a fight without me, but I was so happy and relieved to see he was gonna be okay. The next few days we went for coffees and bullshitted with each other and he told me the story about the RPG and how lucky he was that if the RPG hadn’t hit the mud wall it would have hit him. I was just happy he was gonna be alright.

The Sgt, that lit into me was and is still a great guy. He explained to me later that the riot act about going outside the wire wasn’t for me or the other guys who had spent the majority of the tour rolling around outside the wire. It was for the ones that had only been outside once or twice the whole 6 months. The Army cannot single out guys that have been hiding inside the wire, so they have to use blanket statements and tell everyone.

He was pissed at me because I didn’t tell him. I had cleared it with Ops to go. He wouldn’t have let me go. His words: “You have been out there enough.”

Jonsey and I are both retired now and are still the best of friends. I even stood in his wedding party years later. We live about three hours apart now and still hunt together. He is a great man and I still tear up thinking about how close we came to losing him.