HomeCultureMilitaryListen Up Soldier: Time for those Potatoes! 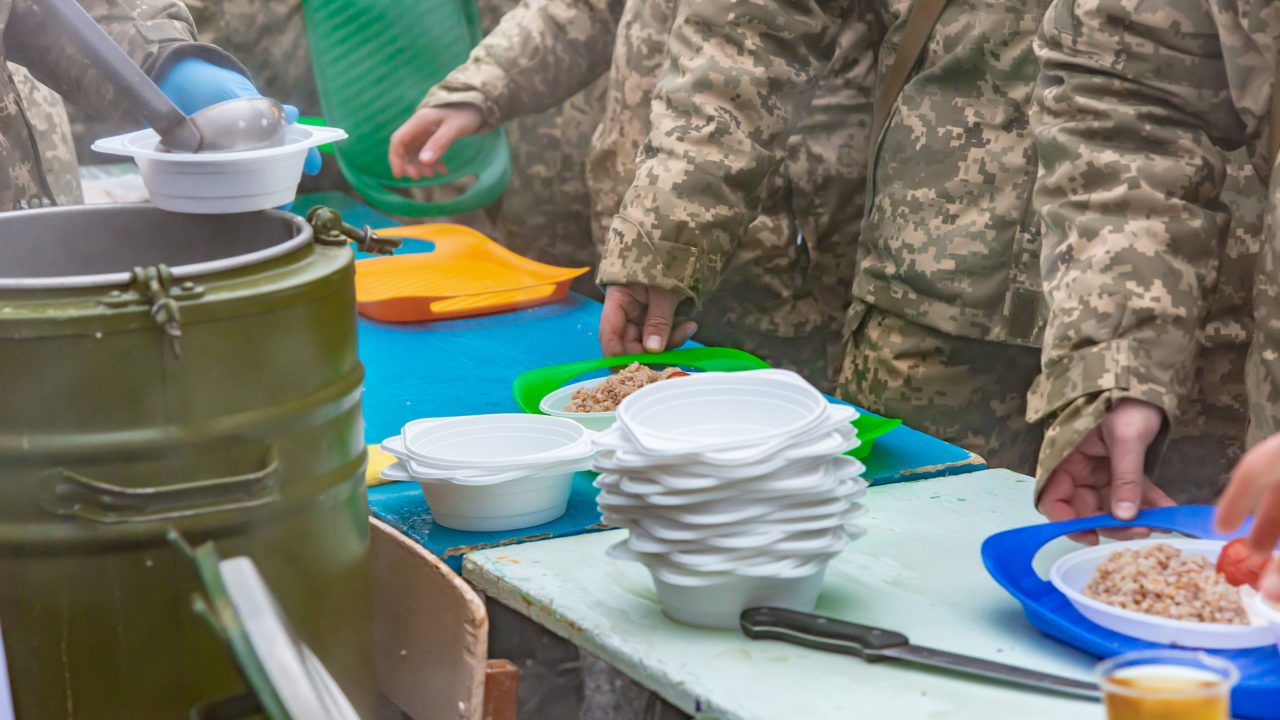 It’s time for those Potatoes! It’s been a week since I wrote about mushrooms. I hope you’re thinking: “Hey, I’m here, ain’t I. Got through a lot of crap over there with the help of my buddies. Didn’t think about race, religion, color, sexual orientation when we were out on patrol or under fire. That’s cool, so now I’m a cooperating mushroom, just as long as I’m not a socialist.” (Maybe more about socialism another time)

You’re still feeling like shit sometimes; like you’re small potatoes, not worth a hill of beans. That ain’t the way it is. Not in the least. You’re missing the big picture because someone has shoved a Fun House pair of glasses on your nose.

Let’s take off those glasses first. Hmm. Wonder where they were made? What about the lenses? Before you were a team player, doing what none of the fat cats could do – they would shit their pants under fire. They give you this shiny pair of glasses when you become a private citizen again. Gets you looking at those golden piles: a big house, cars, climbing over the other person to get to the top. Can’t see anything else.

Never have a chance to catch your breath and ask what you want to do? What you need? How can you reconnect? And then they throw all those “incomings” at you — how come you don’t have more, why aren’t you trying harder, or when your back is turned someone stabs you with a question about what were you doing over there. Some pretty nasty stuff exploding all around you. Makes you feel like shit, like you’re a small potato, not worth a hill of beans.

But a potato is still a potato – it’s not a throw-away! Could be someone is starving and a small potato is the only thing going to get him or her through to the next day and or next meal – literally. You’re it. You give them a hand up, a smile, a pat on the back. Maybe you only have the strength to do it but once, other days you got your own problems. But then – you break through and reach out. That time you save a life. AND in the Big Books, it’s written that saving one life is like saving the whole world.

Here’s an example. Before COVID-19 I swam laps in the local pool. Sometimes it would get crowded; I’d have to wait for a lane or share it with someone. “Hey,” I was tempted to say, “you’re a slob. Get out of my lane; you’re slowing me down.” Then I’d tell myself, anyone can get a cramp, go under and drown. And guess what, stupid – stupid, that’s me – this “slob” could reach over and grab me by my beard and save my life! I wasn’t sharing the lane with a slob but with a potential lifesaver – I just didn’t know it! He or she was not a small potato, nor hill of beans. Anyone and everyone can be in the lane with you – heck, when you come down to it, you’re both doing your best to stay afloat anyhow.

And you know, we can’t see into the future. You could be at a busy intersection six months from now and pull someone back from stepping into traffic. Keep that in mind the next time you’re feeling down. Or maybe your smile helps someone into the next day and a brighter future. You or they could have a kid that finds a cure for cancer, or maybe it’s you that goes back to school and becomes a doctor. Doesn’t have to be that much. And you know what? When I’m down, I’d much rather have a smile or a pat on the back.

Another example from here in Wisconsin: A guy’s out plowing the street at 4 AM; windchill probably down about 0. His curb light picks up a small shape, thought it could be a coyote or dog. Turns out it was a 5-year-old boy in his PJs. He jumps out, scoops the kid up in his jacket, and jumps back in the cab of the plow turning the heat way up. Calls 911 and the kids all right – had just wandered out of his house planning to walk to his grandparents’ house. So, stick around, stay alert – I’m an old guy and who knows when I may start wandering around at night. I may need you, buddy!

TAKEAWAY: We’re all in it together, connected, and even though we may not know-how, we’re infinitely valuable.

Let’s remember to be inclusive and to smile and commit random acts of kindness.