HomeCultureMilitaryJoyride: How One Lieutenant Just Became The Military’s Most Unlikely Folk Hero 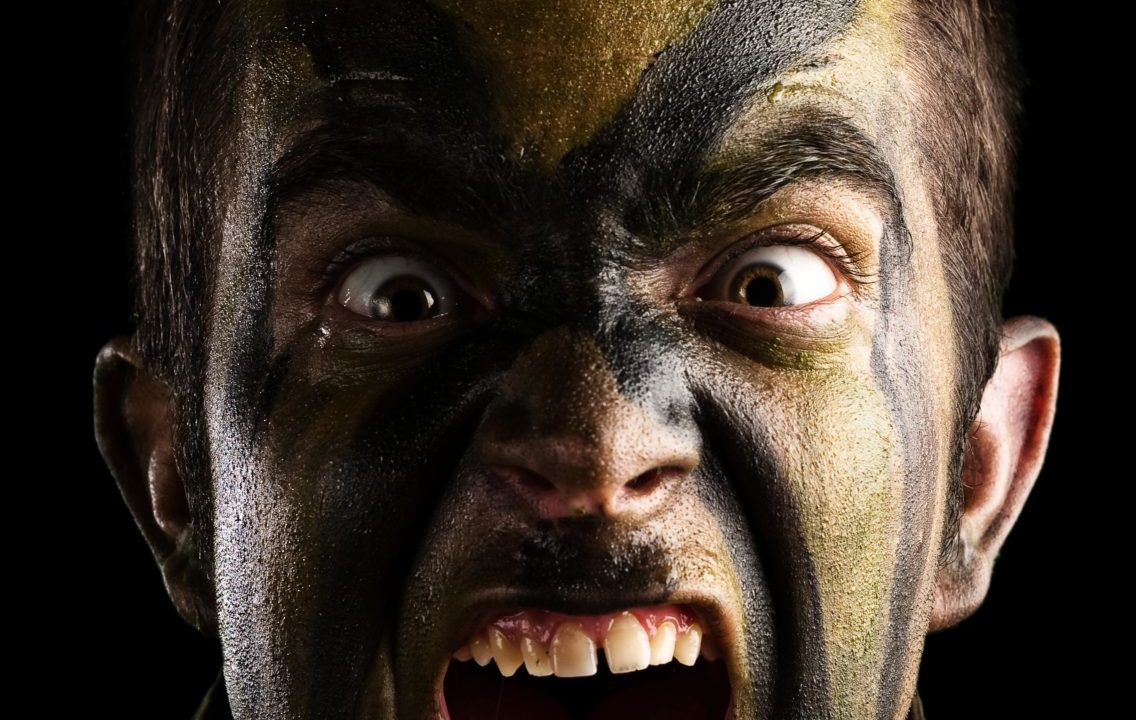 Joyride: How One Lieutenant Just Became The Military’s Most Unlikely Folk Hero
by Kevin Wilson

On June 5, 2018, 29 year old Virginia Army National Guard Lieutenant Joshua Yabut stole an M577 armored personnel carrier from Ft Pickett and took it on a 65 mile joyride to the state capital of Richmond. In doing so, he secured his place in history.

The reasons LT Yabut stole the world’s most reliable 577 are unclear. Though he was apparently on drugs at the time;, and evidence on his social media accounts suggest the theft was premeditated. Though he didn’t give any clues about his motive, he did post a screenshot of a map of Capitol Square, with a pin on the Capitol building, as well as a Wikipedia link to the M113, another APC. 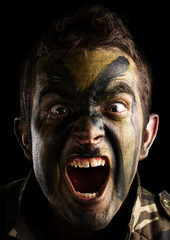 Methinks his command could have put two and two together had they bothered checking his Twitter, but hindsight is 20/20.

No one was harmed during the pursuit, and aside from the damage that the tracks surely did to the hardball (seriously, how the hell did he manage not to throw a track, going that far that fast?), I haven’t found any reports of property damage. On both accounts, a great deal of credit goes to the Virginia Highway Patrol, who by all reckoning conducted the pursuit with a level of professionalism in the face of absurdity that does them all credit. Seriously gents, well done.

Meanwhile, while the media, police, and no doubt military investigators are all scratching their heads trying to figure out just what the hell motivated the quiet, unassuming Yabut to take an APC on a joyride, enlisted men and women all over the country look on in slack-jawed awe.

In short, LT Yabut has been declared a, and I quote, “f—ing legend.”

To an outsider, this might be baffling. Whatever else might happen, the Lieutenant probably won’t be one much longer, and is almost certainly facing a not insignificant amount of jail time. His Army career is over. Although no one was hurt, that definitely wasn’t a given at the outset.

So why would we celebrate such a thing?

Firstly, and most importantly, it wasn’t our joe that did it.

We can all sit back and laugh, despite the fact that we all know we’re going to end up with safety briefs out the ass as a result because, well, he’s not on our roster. I’d be laughing a lot less if it was someone in my unit, because that would make life miserable for all of us. His entire chain of command is about to get an ass reaming, probably all the way up to the brigade level.

Fortunately for the rest of us, the LT ain’t our problem. Hell, plenty of us are glad it was an officer instead of a lower enlisted. Lord knows I expected it to be some burnt out Specialist who finally decided he’d had enough.

But that brings me to my second point: we’ve all been there. No, I don’t mean we’ve all taken a 12 ton armored personnel carrier out on the highway for shits and giggles. But let’s be honest: we’ve all thought about it. Maybe not that, specifically, but we’ve all been to that point where we wanted to say screw this and deuce out in the most epic way possible.

For most of us, the idea of punching the source of our misery in the face and riding out in a blaze of glory never gets past the level of vivid daydream. We know deep down that it’s not worth it, so we light up another cigarette or put in another dip and get back to work, grumbling the whole time about how we’d like to make our exit.

But Lieutenant Yabut didn’t just grumble. He didn’t just daydream. He made his plan and executed it, and will live on forever in the hearts and minds of frustrated soldiers, sailors, airmen and Marines. We don’t condone what he did; we’re all aware that it was needlessly dangerous and stupid as hell. But Sir, we salute you for it.

Side note: major props to the guys maintaining that 577. I’ve never managed to get one of the cranky bastards to go 65 minutes without breaking down, much less 65 miles on the highway. Mad respect.