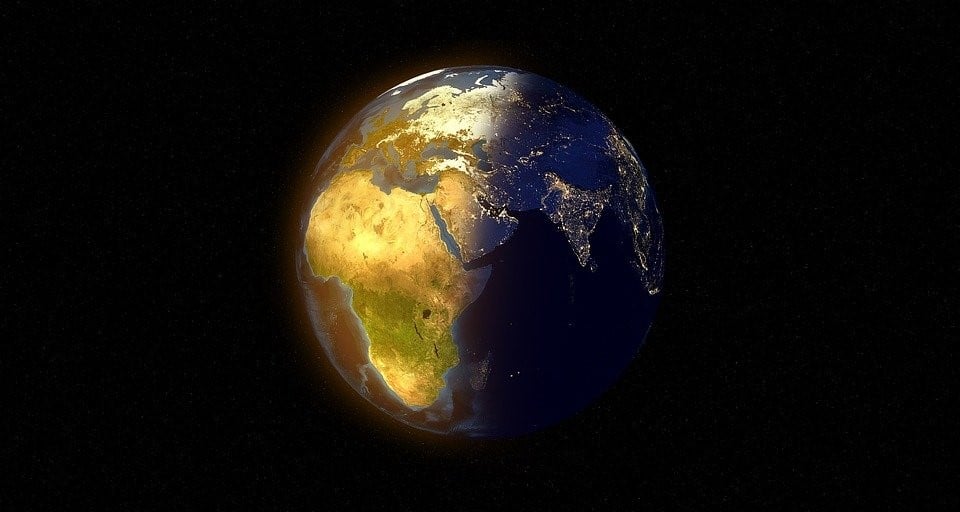 Khorasan Province, better known as Islamic State Khorasan (IS-K) or ISISK (or any other ISIS acronym with a “K” attached) brutally destroyed parts of Nangahar Province over the years, specifically in and around the Shinwari District. Today, reports claim that hundreds of “rank and file” ISIS fighters surrendered to Afghan forces.

The Shinwari tribe is an interesting population for IS-K to initially target. Some Afghans and Pakistanis believe the Shinwari tribe to be the “Lost Tribe of the Israelites.” And those who believe this are absolutely convinced, capable in explaining how the Shinwari people actually took roots in south eastern Nangahar province and the bordering region of Pakistan thousands of years ago.

Ever hear jokes about Jewish people? Surely, anywhere one goes around the globe they can hear such jokes. None of them are all that funny. Most are extremely degrading and sad. But listening to a Pashtun talk shit about “Jewish Pashtuns” is actually hysterical considering the Shinwari people are not not Jewish but rather Muslim. But to a non-Shinwari Pashtun, that doesn’t matter.

What matters is who the Shinwari Tribe really is. For those who conducted counter narcotics operations in Nangahar Province, the Shinwari people should come to mind. Some believe the Shinwari people to be one of the most organized tribes involved with the opium market—a market the Taliban used for large swaths of funding. The fact IS-K destroyed vast amounts of Shinwari villages is interesting. Then again, the entire ISIS calamity in Afghanistan is interesting.

According to multiple contacts in Afghanistan, ISIS-K fighters in Nangahar inevitably felt the pressure from Afghan and coalition forces along with Taliban elements. However, the driving force to their surrender came from local villagers (mostly Shinwari tribesmen) who simply had enough of the violent atrocities ISIS-K created.

Local villagers comprising of elder leaders, children, and women picked up arms and fought back. They decided to take matters into their own hands and inevitably defeated IS-K in their own districts and surrounding areas. However, IS-K is far from defeated. Additional insight from local contacts revealed that IS-K leadership is hiding out in north-eastern provinces such as Kunar and Nuristan.

One such tribe who has embraced ISIS-K is the Mumand Tribe located in Kunar province. Interestingly, this is the very tribe U.S. Army Special Forces Major Jim Gant garnered trust– inevitably working with members of the AF-PAK Hands team fighting Al Qaeda elements. His efforts have evaporated considering the Mumand tribe along with Pakistani TTP members have now provided safe haven for IS-K. 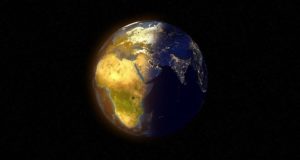 Al Jazeera has interviewed multiple IS-K leaders in Afghanistan which inevitably revealed their general whereabouts along with their ultimate intent. They too noted IS-K Command and Control in north eastern provinces such as Laghman, Kunar, and Nuristan.

Hopefully Russia paid close attention to the Al Jazeera reporting considering IS-K command and control revealed their intent on using north eastern Afghanistan as a base to stage operations meant to eventually target major cities in Russia. In fact, Russian intelligence concluded ISIS was responsible for a 2017 metro attack in St. Petersburg which ultimately left 15 people dead. And, in 2015, an aircraft traveling from Egypt to Russia exploded leaving 200 killed. It was an attack ISIS claimed responsibility.

ISIS wants nothing more than to hit the heart of Russia due to a very long-standing hatred over multiple Kremlin activities targeting Islamists: Afghans in the 1980s, Chechens, and today, Syria. Russia has a target on their back and those taking aim are members of ISIS. Those whom are taking the lead are presumably IS-K elements based in north east Afghanistan. Such members comprise of Pakistani, Uzbeks, Turkmenistanis, and multiple other Central Asian nationalities.

IS-K, based on recent activities, should learn an invaluable lesson however—don’t piss off local Afghans.

Understand IS-K are merely guests and will pay a heavy price should they lose their welcome in places like Kunar or Nuristan. Create your base for Command and Control for outside Afghan activities related to Russian targets but do not play games while inside the land of the Pashtun. Hell, Afghan Pashtuns predominantly despise the Russians as well and would likely embrace such initiatives.

But as an outsider looking in, one question comes up: Why won’t ISIS place their sights on another nation beyond Russia?

Why not target China? After all, China is engaged in one of the worst global atrocities in Xinjiang province. This atrocity is specifically targeting a Turkic Muslim minority—the Uyghurs. The New York Times rightly labeled one of their articles, “China Wants the World to Stay Silent on Muslim Camps. It’s Succeeding.”

Maybe China has a fear of ISIS which has something to do with the desired silence. Then again, maybe China is actually doing something to keep ISIS from establishing the audacity to target the mainland. Maybe, China’s willingness to demonstrate a complete brutal methodology has played into the minds of ISIS.

For whatever reason, today, China is safe from ISIS attacks. But that could all change with the blink of an eye. In the meantime, IS-K command and control remains in north east Afghanistan and is taking safe refuge with or without their cowardly rank and file foot soldiers who recently surrendered to Afghan forces.