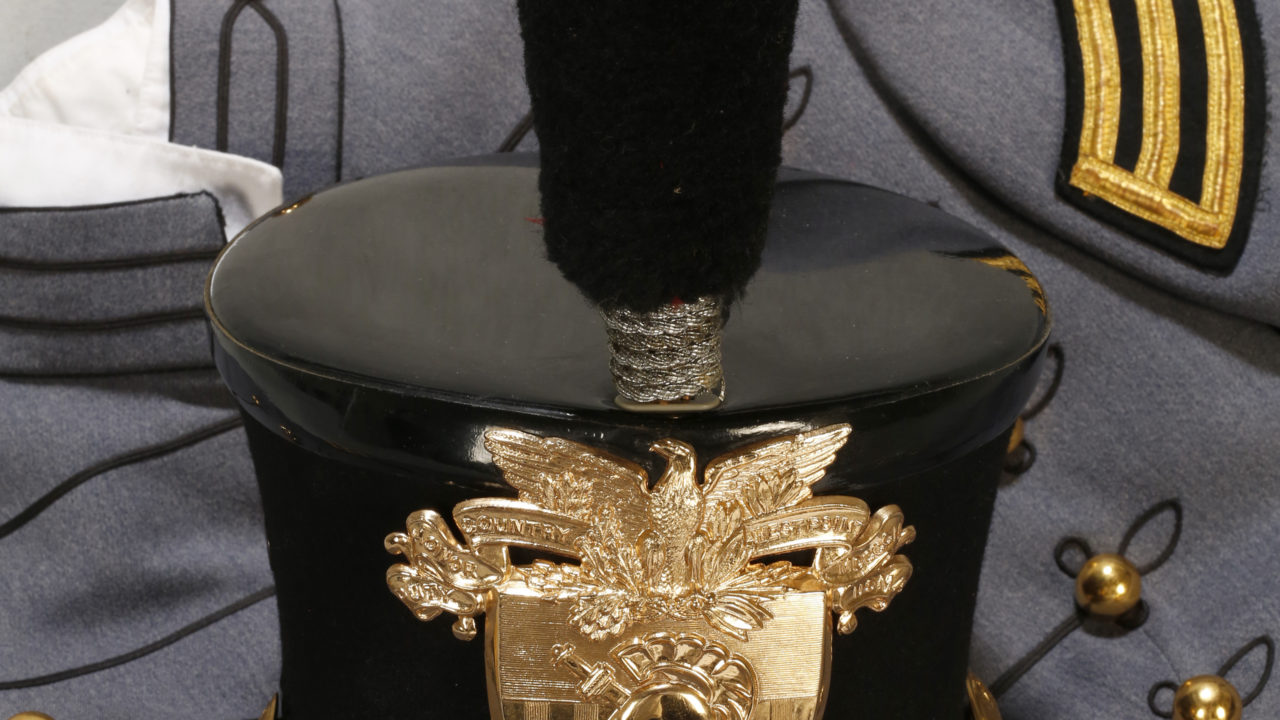 The instructor should also come up with activities that evoke participation. These activities include but are not limited to article analysis, role playing and much more.  These activities encourage the cadets to talk to one another and involve instructors.  For these actions to be useful however in their role to increase participation, they require clear instructions and precise timelines.  These activities should also have a one on one exchange and adopt an in-depth questioning exchange asking the cadets to expound deep giving the reasons behind their responses.  At times the answers should be provided individually then as a group. As a result, this act will enhance a lively debate as setting as cadets tend to explain on their responses and defend them.  In this case, the instructor should moderate the class focusing on not being biased on any group but give an opinion based on the correct thing.

There are rise and advancement in technology, which requires embracement by learning institutions. Implementation of technology plays a significant role in fostering class participation. Cadets are in an era where they are digital literate. In this scenario, instructors or faculties can make use of a platform like Twitter and other social media to come up with a handle that is relevant to whatever they are teaching. In this case, cadets generate traffic by giving their responses on the said topic on the handle either verbally or by responding on the platform. Here, cadets become more attentive because there is breaking down of the monotony of the instructor giving a lecture.

Another strategy is by allowing unidentified questions from cadets.  This aspect is in regards to the subject and the topic introduced.  The instructor should let the cadets ask any questions they have on the subject presented. In this situation, they will feel appreciated and recognized, and the instructor also will know how to go about in teaching the course. The instructor also will have an opportunity to understand where the cadets are not well conversant in and pay attention to it.

Another way to increase participation in class is by learning and using cadet’s names while addressing them. Learners become more involved if they believe that you recognize them personally, rather than as anonymous group associates. Encourage cadets to relate with one another as well knowing their colleague’s  names. This strategy will intensify the chance that they will address each other by name as well as directing their comments among themselves, not just to you. This measure will increase participation as cadets will view each other as members of one family.

Use of verbal and non-verbal language to encourage participation is also paramount.  An instructor should not rely on the similar cadet volunteers to respond to every question as this will put off the rest of the cadets. Responding to numerous cadet volunteers in a way that shows you acknowledge their responses, but wants to hear different views from their classmates as well. Moving to various parts of the room where quiet and slow cadets are sitting, smiling at and making eye contact with these cadets to inspire them to speak up. By the same token, when many volunteers talk, look around the room rather than only at them to encourage others to respond. Minimizing anxieties from learners by creating an environment which promotes a relaxation feeling to the cadets while asking questions, confessing when they do not know something as well as when thinking out-loud and taking intellectual risks. The appropriate method to achieve this is by the instructor modeling these behaviors him or herself. In this case, it will involve the class by making even the regular volunteers want to hear responses from other classmates and making the silent cadet have a sense of belonging working on their esteem and making them more involved.

In increasing participation also the instructors should give time before they respond to the asked questions. At times instructors become impatient with cadets not answering faster by denying them the time to think. This act scares away the cadets, and it can make them fear to respond leading to a dull classroom.  Cadets should be given five to ten seconds to think and communicate a response. If this time pass without anyone volunteering an answer and the cadets are giving you puzzled looks, rephrase and restructure your question. Do not jump into the assumption to respond your questions, which will block the learners to delay before answering see if you will offer the solution. Patience is needed here.

Instructors should not be afraid of silence coming from the cadets. The longer an instructor waits for cadets to respond, the more thoughtful and composite those responses are likely to be. Basically, in a classroom, there is at least one cadet who will quickly raise her or his hand to answer nearly every question. In this case, other cadets will have a feeling that that question is designed for particular cadets and not them.  It is in this regards that the instructor should learn to listen keenly and avoid interrupting. At times instructors tend to interrupt on cadets tending to think they know what the cadet wants to share. Interrupting makes the cadet put off whatever he or she wanted to share.

Instructors should provide specific, encouraging, varied responses. When a cadet responds acknowledge the response and if it was not a right answer, ask the intervention of other cadets but congratulate them for the trial. This practice encourages participation in cadets without the fear of failing. Note taking while cadets are speaking symbolizes that you are keen on whatever it is they are sharing. I often tie note taking towards instructor points. This act tells them that you acknowledge what they say and are learning from them. Taking notes ensure you to remain engaged in the dialogue without dominating it and it also assists you to ask cadets questions when you want them to clarify their ideas. Taking notes also enhances remembrance of what the learners responded.  In this case, as a instructor you can refer to their comments later, which also shows them that you value their ideas. This technique will inspire them to speak in the future.

Use of body language is also important. Body language tells a lot, and it can show whether one is interested in something or not. In this circumstance, an instructor should concentrate and be sensitive on how he or she uses the body language not to make the cadets put off on whatever they are learning. A instructor should nod his or her head encouragingly; placing his or her hand over the mouth when a cadet is speaking which signals that you are not going to interrupt them as well as giving the impression of open consideration and reserving judgment.  An instructor should try not to cross his arms or frown when cadets are speaking because these are discouraging signals.

Another way to increase class participation is by breaking the lectures or sessions. Some of these lessons take too long and sometimes the content is usually very compound. At this times cadets tend to shift their focus to other things as their mind get to become tired which makes participation low. In such a situation, instructors should include activities that break the monotony such as introducing a song, asking a quick question, an event like a stretch that will make the cadets shift focus a little and this will make them want to continue with the lesson.

An instructor should change the day to day approach to teaching. Even though a routine is good for cadets to follow, it can turn out to be so monotonous that learners will not find any interest in participation. When cadets have to do the similar work every other day, and you anticipate them to correct their papers by swapping with their desk mate, time will come when they will just get uninterested of it. As an instructor, change your regular habit by giving cadets a different task. For instance, instead of having them switch their papers with their desk mate, make them take turns picking sticks to see what other classmates they can change with. By rotating their routine, as a instructor you are engaging cadets while keeping them on their toes. This excitement will encourage them and get them to desire to participate more often.

Another effective way of increasing class participation is by making the cadet presentations more of a learning experience for the listeners.  This process is done by asking cadets to make presentations which is an effective way to get the presenters very involved with the resources. However, the cadet-audience might not be as involved. Therefore, give the cadets a precise discussion to do concerning the presentation. Dependent on the level of the class, you can request them to criticize and approve the content offered, develop an argument for the other side, think of themselves as researchers having to get with the next research question to follow from this work, etc. Or you might ask the cadets to review the presentation in a few notes and points and hand in their summaries, write down any questions that may arise in the performance, areas where the listener wanted to learn more about relating to the topic. This measure hand-ins and gives feedback later to the presenters for feedback to them. This approach will involve them more as they would want to learn how their classmate’s view of them and they will put more effort in their weaknesses to make the presentation better the next time.

Helping cadets learn and master the vocabulary and definitions in a subject quickly. In this case, when a instructor introduces a topic, at times do not take a chance to view the vocabularies in that time and reflect on them with the cadets. This method of teaching will make cadets see the lesson as challenging and leave participation to those they feel that are bright. When instructors take like five minutes of the time to go through the vocabularies with the class helps in taming this issue. It can be made more engaging and interactive by the following methods: